A Bannockburn mum and her nine-year-old son walked 12 miles last month to raise money for a mental health charity.

Leighann and Connor Rushforth walked from Bannockburn to the Bairns’ Falkirk stadium for the Chris Mitchell Foundation.

Chris sadly took his life five years ago and the foundation in his name was set up to raise awareness about footballers’ mental health and wellbeing.

The midfielder from Bridge of Allan suffered mental health issues when injury ended his career.

He had played for Falkirk, Ayr United, Bradford City, Queen of the South and Clyde as well as the Scotland under-21 team.

It took Connor and Leighann more than four hours to walk to the stadium from Bannockburn on Friday June 4.

Leighann said: “Connor and me are both involved in local football teams so this was a cause close to our hearts.

“In total it took us about 4.5 hours, as it was very warm that night.

“We had a few breaks as the heat was definitely getting to Connor, but he was determined he was doing the walk, and I couldn’t be prouder of him for it.

“I kept showing him all the emails and good luck messages we were receiving with donations which helped him keep going.

“It was great to see our family and friends at Falkirk stadium waiting for us.

“St Mary’s Primary were also great at supporting us with the walk.”

Connor played with Milton FC from the age of four up until this year, and now plays for Braehead FC.

Leighann is treasurer at Milton FC.

She added: “We chose this charity as football has always been a huge part of our lives.

“We raised a fantastic amount of £700 which will enable the charity to put more people through the courses they run which helps tackle mental health in the game.

“A massive thanks goes to Milton FC, Braehead FC and also Beechwood FC for the support and donations. It was great to have local teams coming together to help us.

“If anyone wishes to help this great foundation, they have a Facebook page. Chris Mitchell’s family are just amazing and such an inspiration.”

Leighann added: “We will definitely look to do something for them again in the not too distant future.” 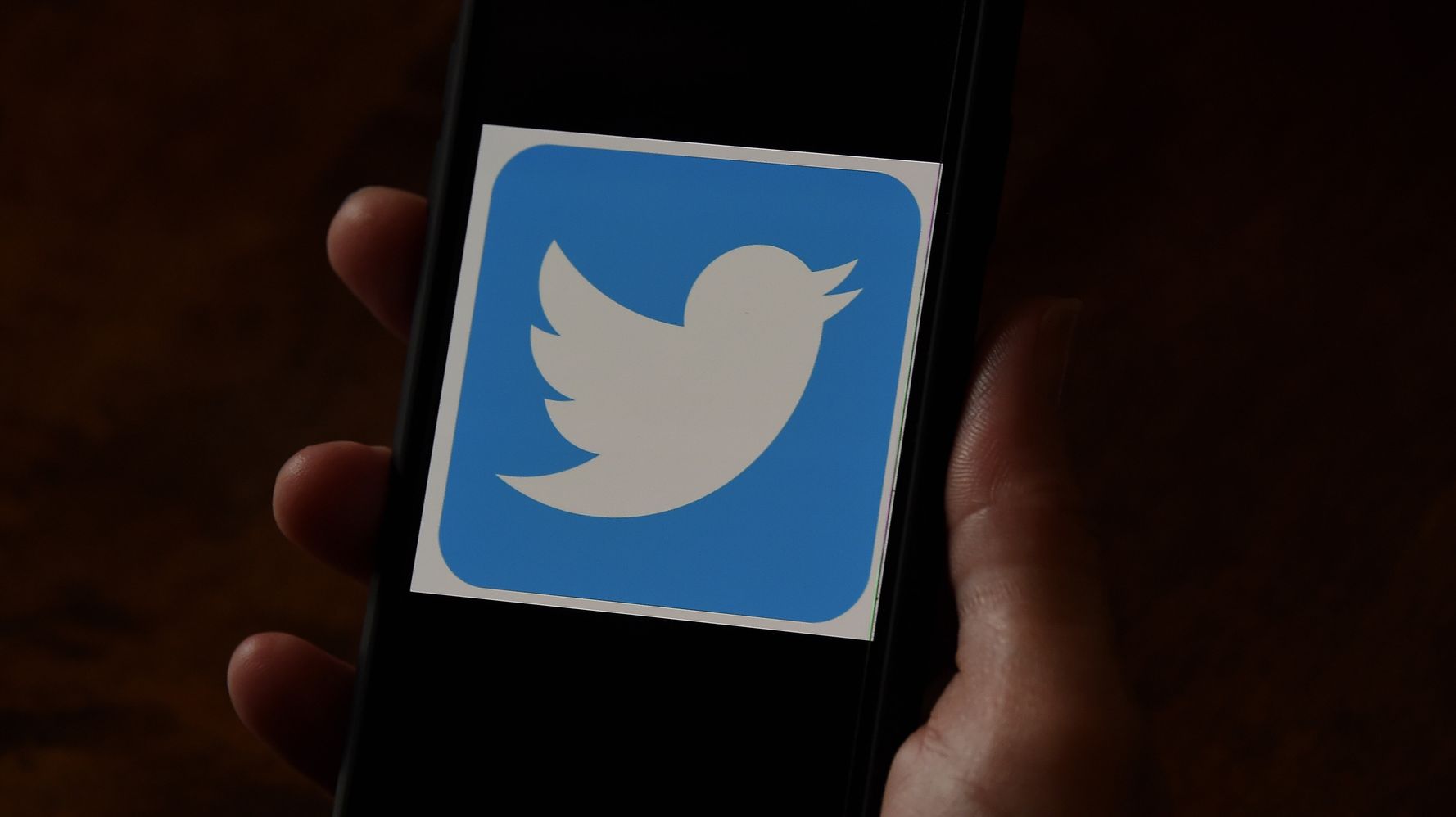 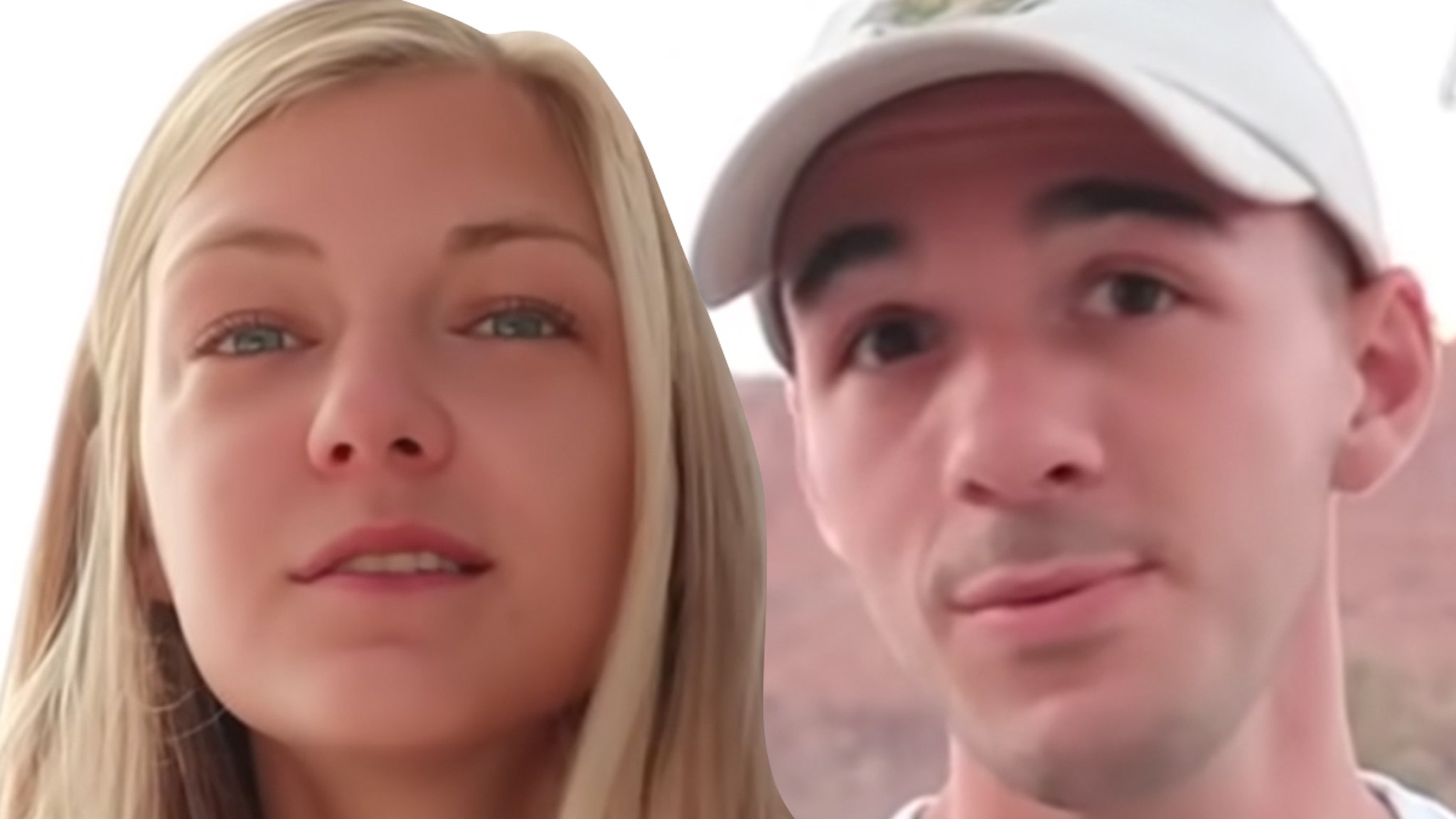 Student, 18, tested for syphilis and HIV after being ‘injected’ in bar queue
2 mins ago

Student, 18, tested for syphilis and HIV after being ‘injected’ in bar queue

Pastries and Persuasion: How a Global Tax Deal Got Done
4 mins ago 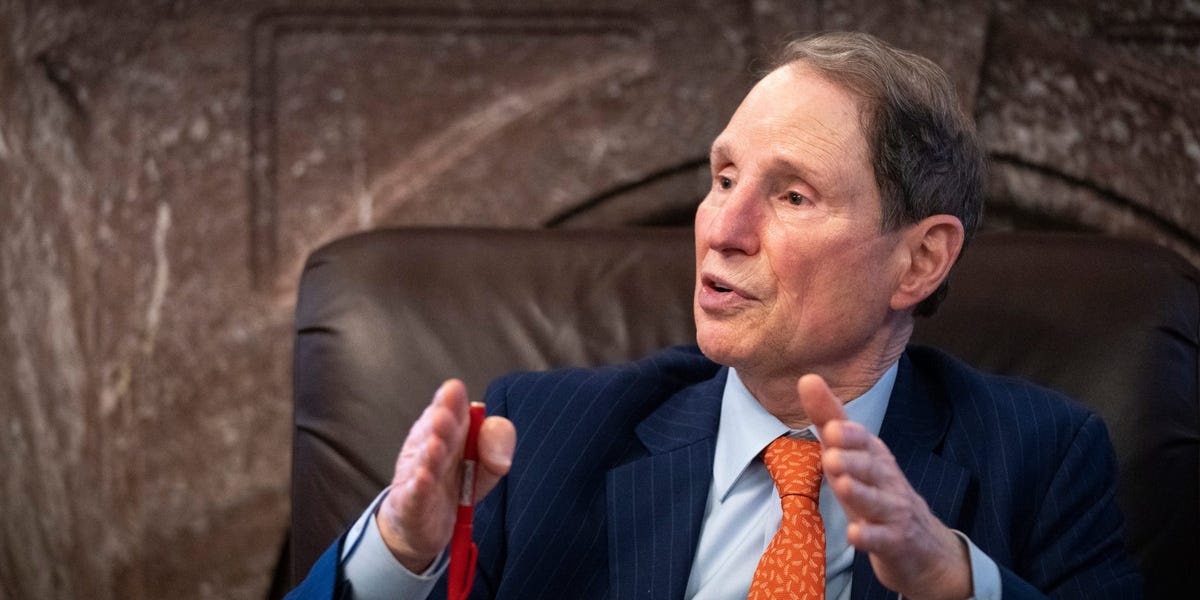