Welcome to your morning round-up of all the latest Aston Villa news on Tuesday, September 7, 2021.

Villa are back in Premier League action this weekend as Dean Smith’s men make the trip down to Stamford Bridge to face reigning European Champions, Chelsea.

Villa will have to contend without the unavailable Emiliano Martinez and Emiliano Buendia, while Smith also has several injury problems to worry about too.

Atletico Madrid have been linked with a shock move for Aston Villa goalkeeper Emiliano Martinez.

Martinez has been one of the best buys of any Premier League club of the last few years, with the Argentine superb in his debut season for Villa last campaign.

The 29 year-old, report Spanish website La Razon via Sport Witness, is being considered by Atletico as they plan for the possible departure of Jan Oblak next summer.

Oblak is one of the best goalkeepers in the world and has been heavily linked with a departure from the Spanish capital but the Poland star has yet to depart the Wanda Metropolitano.

Young will be ‘running things’ at Villa

Versatile defender and midfielder Young rejoined Villa after 10 years away from club in which he joined from Watford in 2007.

His experience and knowhow will be vital for Villa in the cub’s quest to bring European football back to Villa Park in the coming years, after he singed a one-year contract with the option of a further 12 months.

Former England goalkeeper Foster thinks Young is a “brilliant, brilliant” signing for Villa and someone who is “worth their weight in gold”.

Chelsea sweating on Lukaku fitness ahead of Villa clash

After the international break, Aston Villa return to Premier League action with a tough trip to European champions Chelsea on Saturday.

Dean Smith’s side have made a reasonable start to the campaign with four points from three games, while Chelsea have started well and sit fourth with seven points.

But Thomas Tuchel has a number of injury concerns ahead of the game, most notably to star striker Romelu Lukaku.

The £97million signing scored his 67th goal for his country on Sunday as Belgium defeated the Czech Republic 3-0 in World Cup qualifying.

Lukaku picked up a booking in that game, ruling him out of Wednesday’s qualifier in Belarus.

Jaden Philogene-Bidace has sparked concern among Aston Villa fans after showing his foot in a protective boot in a post on Instagram.

The young winger was on England under-20s duty but had to be replaced after 12 minutes of their huge 6-0 victory against Romania.

Philogene-Bidace then showed his right foot in a protective boot and it is hoped the injury is not too serious. It was posted on his Instagram stories, but has since been removed. 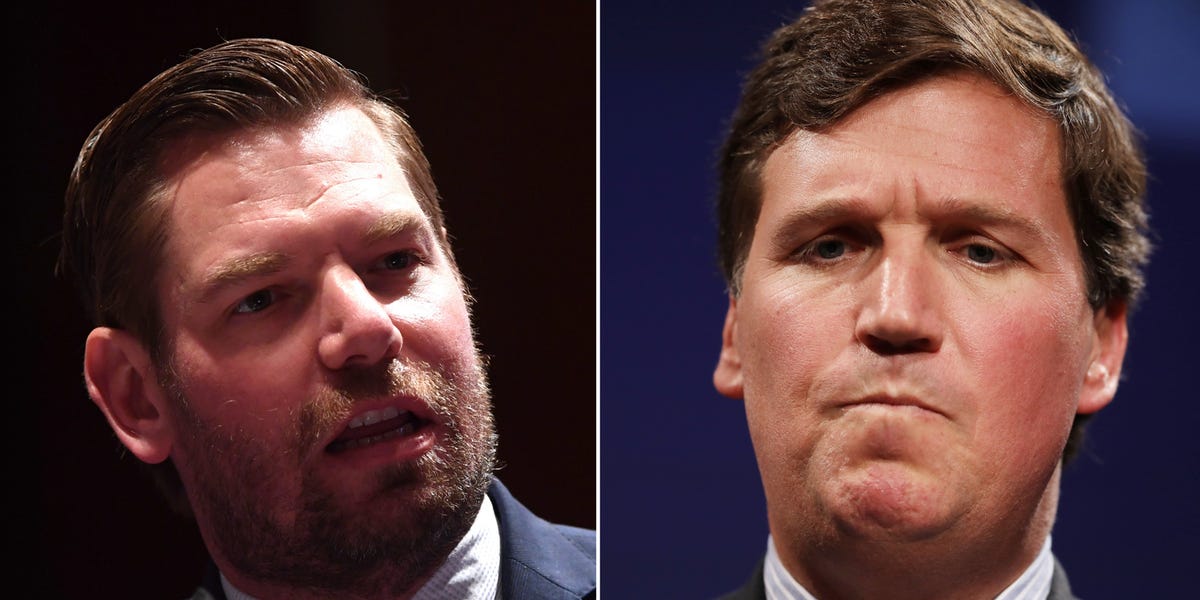 Rep. Eric Swalwell got a chilling and threatening voicemail filled with slurs from a fan of Fox News’ Tucker Carlson
2 mins ago

Rep. Eric Swalwell got a chilling and threatening voicemail filled with slurs from a fan of Fox News’ Tucker Carlson