Apple says it plans to commit $430 billion in the U.S. over the next five years, including a $1 billion campus in North Carolina expected to create 3,000 jobs.

In a statement Monday, Apple said the new campus in the state’s Research Triangle area will generate new jobs in machine learning, artificial intelligence, software engineering and other cutting-edge fields.

Apple said it also will establish a $100 million fund for schools and community initiatives in the Raleigh-Durham area, as well as invest more than $110 million in infrastructure spending.

“At this moment of recovery and rebuilding, Apple is doubling down on our commitment to U.S. innovation and manufacturing with a generational investment reaching communities across all 50 states,” Apple CEO Tim Cook said in a statement.

The investments include expanding teams in several states, including California, Colorado and Massachusetts, as well as the start of construction on a $1 billion campus in Austin, Texas. 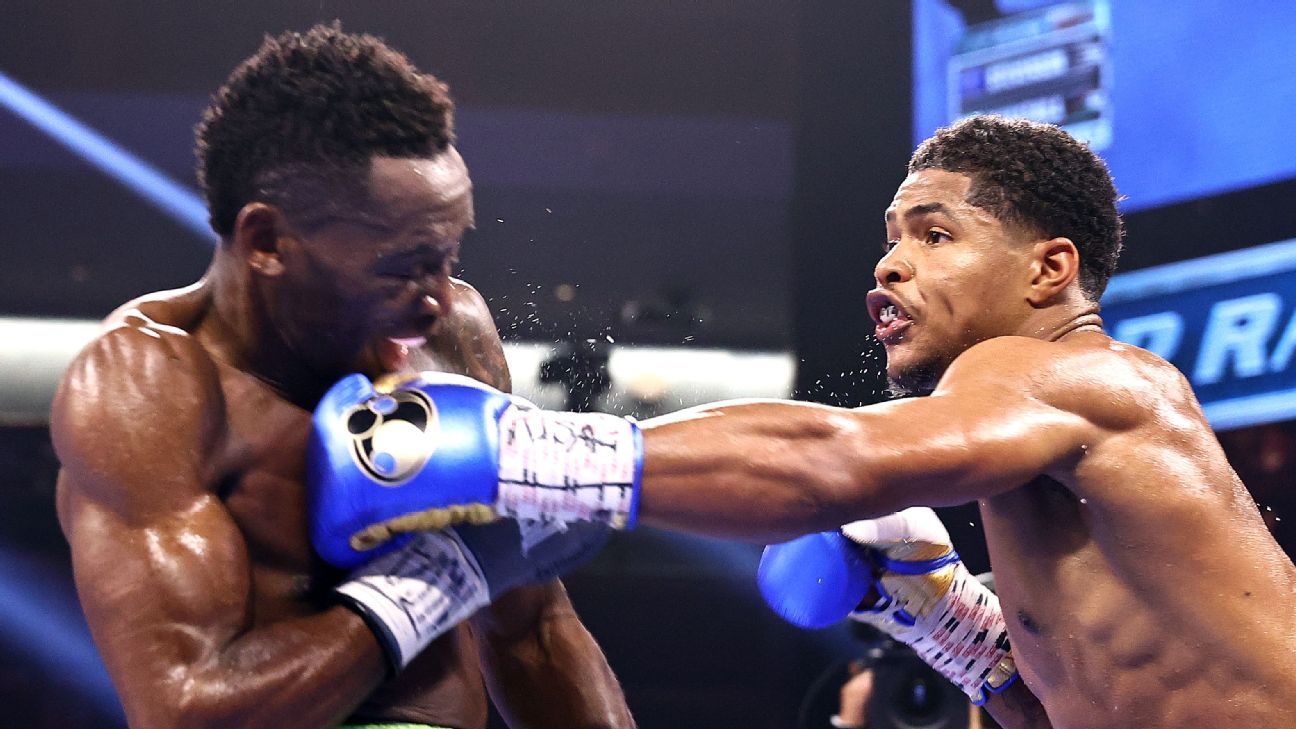 Can Stevenson defeat Herring? Is Pedraza back in title contention? How about young Zayas?
5 mins ago