New York City mayoral candidate Andrew Yang is under fire for his recent comments during an LGBTQ+ forum, facing criticism that he’s out of touch and insensitive toward the community.

During a mayoral endorsement screening with the Stonewall Democrats of NYC on Wednesday, the former 2020 Democratic presidential candidate shared his interest in going to gay bars with his two campaign managers “who are both gay.”

“Well, first, let me say that if I go to Cubbyhole, I think I’m going to be accompanied by at least one of my two campaign managers who are both gay,” Yang said, according to Politico. “So, there’s like a lot of, you know, familiarity with, with the community, at the head of my campaign leading it.”

Rose Christ, the president of SDNYC, told Politico that Yang “came across like he was a tourist in New York and said he wanted to visit a gay bar.”

“I genuinely do love you and your community,” Yang said during the event, according to a partial recording obtained by the New York Times. “You’re so human and beautiful. You make New York City special. I have no idea how we ever lose to the Republicans given that you all are frankly in, like, leadership roles all over the Democratic Party.”

Sasha Ahuja and Chris Coffey, Yang’s co-campaign managers defended Yang and his comments in a statement to Politico.

“If other campaigns want to minimize the importance of visiting and supporting LGBTQ businesses, they’re welcome to do so. But gay bars are an essential part of our City and its history. They are quite literally safe havens for our community, and keeping them here and open is critical,” the statement said. “This is why Andrew has prioritized meeting with LGBTQ business owners who invited him in — because he understands that we need to protect and lift up those spaces if we want our recovery to be inclusive and meaningful.”

Criticism of Yang’s recent remarks comes just after he faced backlash after a video circulated last week of him laughing when he was asked if “choked b—–.” Critics of Yang compared his reaction to former President Donald Trump and his rhetoric toward women.

“I think most New Yorkers know that I try to be friendly to people, and in this case someone wanted a video and I thought I’d be friendly,” Yang told reporters in response to the video. “But then he said something that was plainly inappropriate that I didn’t find funny at all and so I walked away and ended the interaction as quickly as possible. You know, obviously I don’t think that’s appropriate.” 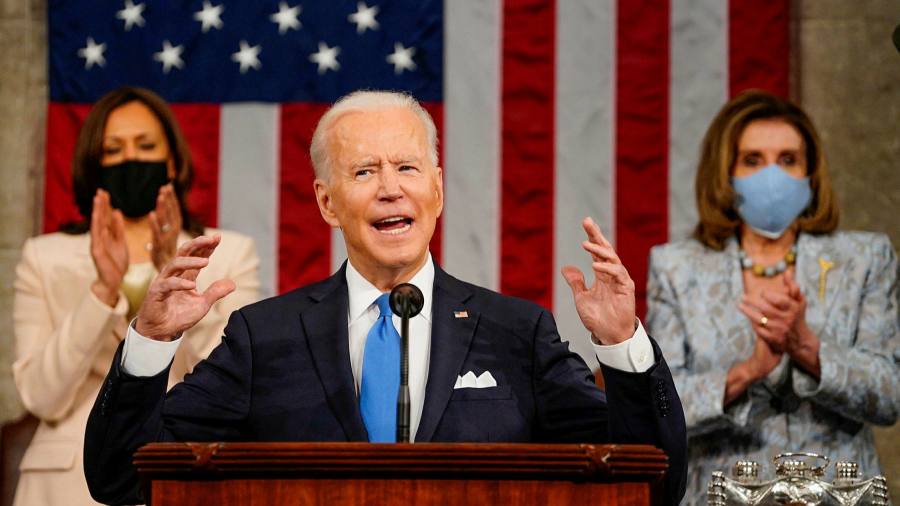 Tropical storm likely to hit U.S. this week as hurricane season gets off to an active start – Stocks News Feed
5 mins ago