Amazon is working to solve a frustration with smart home speakers by introducing a feature called Adaptive Volume, which will make Alexa respond louder if it detects that you’re in a noisy environment. According to the company, the mode is meant to make sure that you can still hear Alexa’s responses over any background noise (like the sound of a dishwasher, people talking, or music playing on another device). Amazon says that the feature is currently available to US customers, and that you can activate it by saying “Alexa, turn on adaptive volume.”

Amazon doesn’t mention adaptive volume working in the opposite direction, becoming quieter if there’s no background noise, but there are other ways to reduce the volume dynamically. One of them is Whisper Mode, where Alexa will whisper its response if you talk to it quietly. As this relaxing video points out, you can activate the mode by asking Alexa to “turn on whisper mode.”

If you’re instead looking to just adjust the volume depending on what time it is, Alexa enthusiasts recommend doing so by adding a “set volume” action to a custom routine that activates at a certain time, or making it part of your bedtime routine.

We just gave Adaptive Volume a quick test with an Echo Dot sitting next to a desktop PC with a spinning fan, and it seems a little bit inconsistent; some of Alexa’s responses were louder than usual, but others went back to the original volume.

It’s worth noting that the Adaptive Volume feature isn’t the same as the spherical Echo fourth gen’s adaptive sound, which uses the device’s microphones to tune music to sound better in your specific room. This also isn’t the first time we’ve seen a smart assistant try to adapt its volume to the user’s environment — Google Nest’s Ambient IQ promises to do something similar for spoken word content or assistant responses. 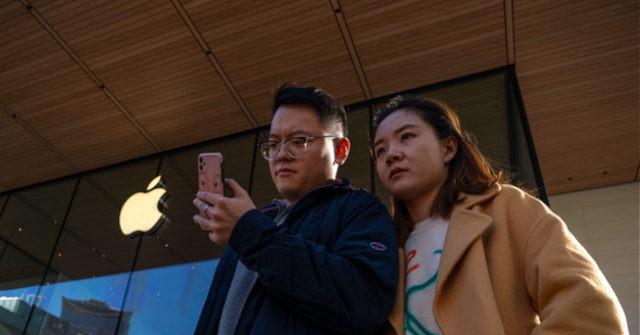 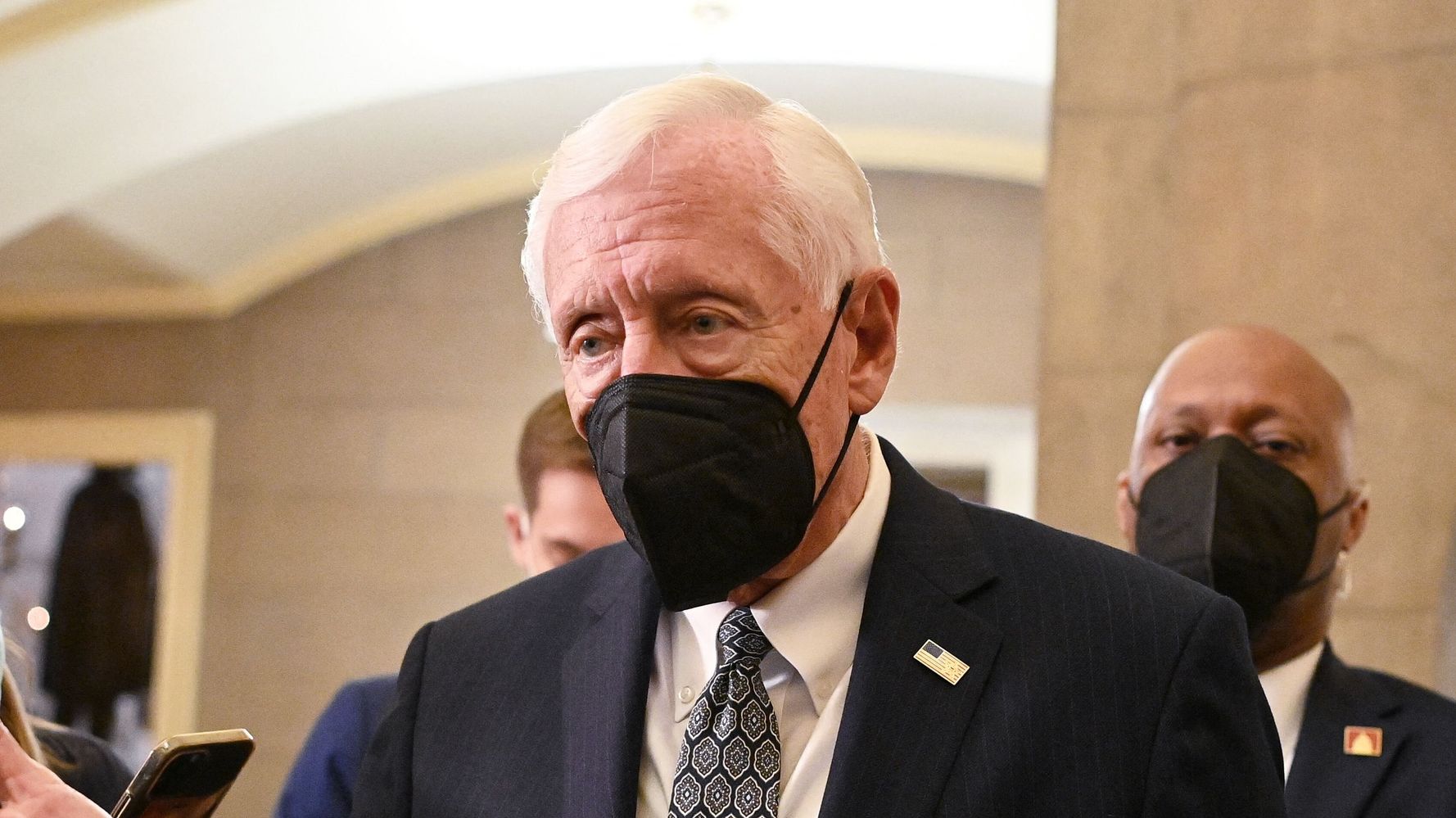 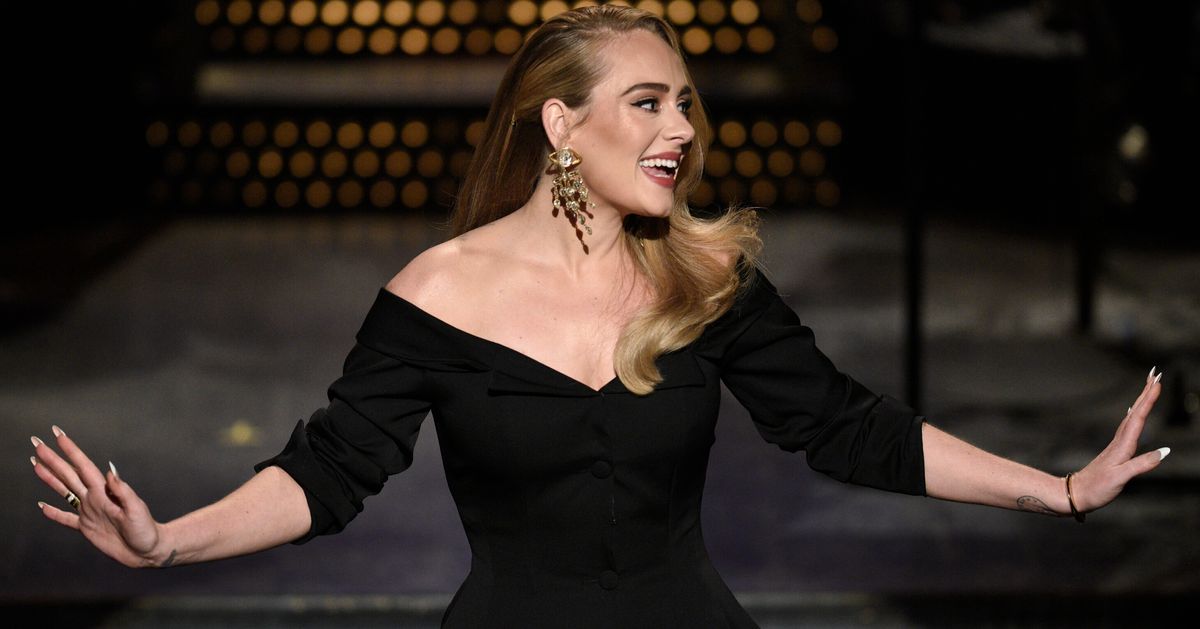 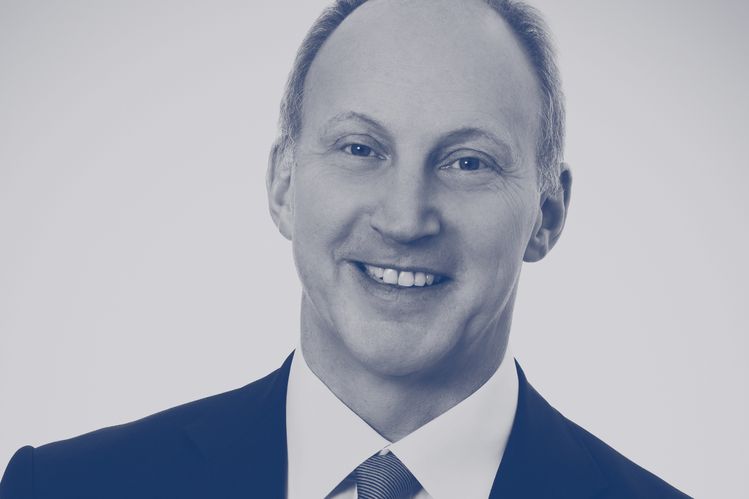