Sam Allardyce has revealed that there have been tentative discussions with West Brom about pre-season as all parties prepare to sit down and hold talks about the future.

Albion’s failure to beat Wolves on Monday at The Hawthorns has left them on the brink of relegation with four matches still to play. Despite an upturn in form in the last couple of months, Albion’s fate could be sealed before they take on Arsenal next Sunday, if results elsewhere go against them.

Now, inevitably, attentions will turn to the summer ahead and what it entails. Concrete negotiations are yet to be formally carried out, but Allardyce hopes that, with the club’s drop almost confirmed, they can begin to plan for the coming months.

He did, though, hint that pre-season has already been mentioned.

“I haven’t said anything about what I’m going to do next season until I have discussions with the board as soon as possible,” Allardyce outlined. “We’ve had small bits of discussion over pre-season but other than that no real discussions.

“As our fate gets ever closer than behind closed doors we’d have to start looking at that situation in terms of greater details on where and how we’re going to do it.”

Allardyce, who has a break clause in his contract which permits either party to end the working relationship upon relegation, has indicated previously that he is keen to remain in charge at The Hawthorns for a Championship campaign, provided that the club are in a position to put forward a strong challenge to return straight to the top flight.

Do you want all the latest West Brom news, views and transfer talk sent straight to your inbox?

That’s all it takes, so why are you waiting?

Naturally, the fall-out of relegation will be costly, as it was in 2018, but the club will again receive parachute payments next term once relegation is confirmed and key players such as Sam Johnstone and Matheus Pereira are expected to attract interest and such sales could raise funds.

Allardyce acknowledges that the monetary side of things will need to be taken care of.

“That will be the first priority for the club – I accept that. Obviously those financial issues would have to be addressed.

“So what’s left after that is the discussion on what the way forward will be. For me, it’s about how good a chance we would we have to bounce straight back.” 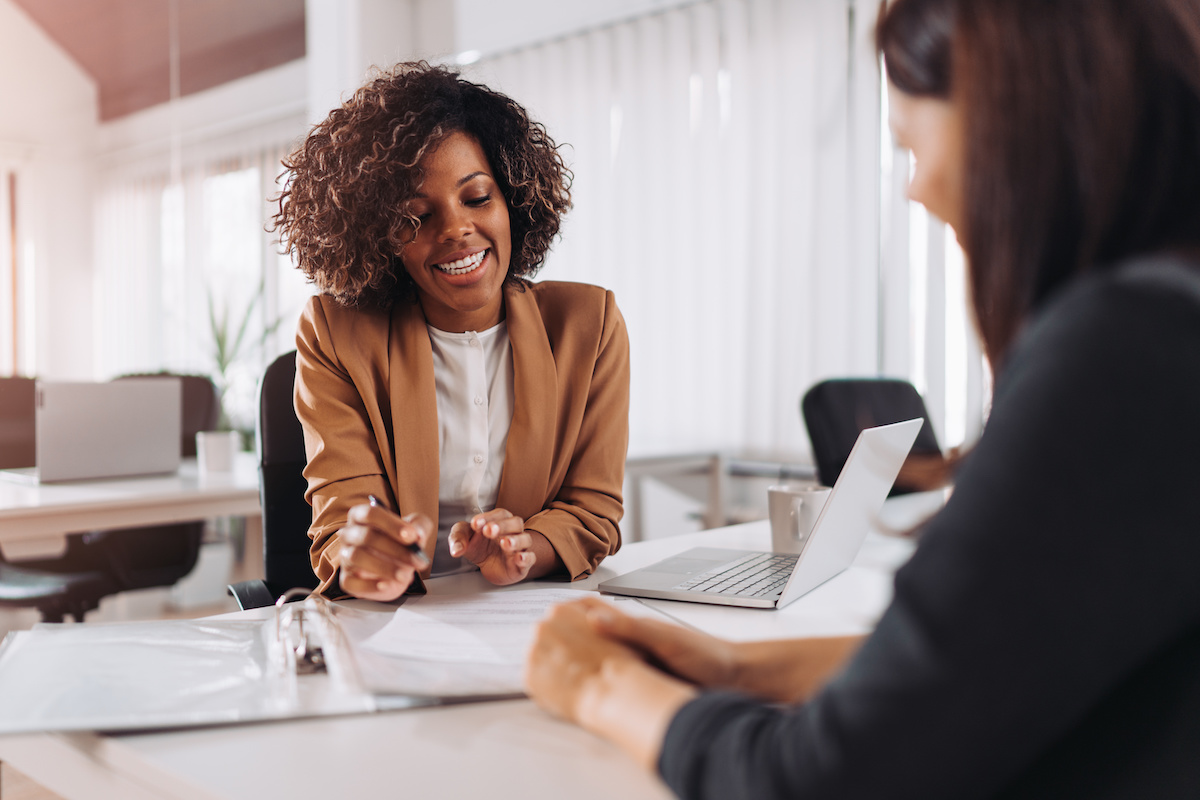 The Auto Trader share price is up almost 10% this week! Here’s what’s going on – The Motley Fool UK
3 mins ago 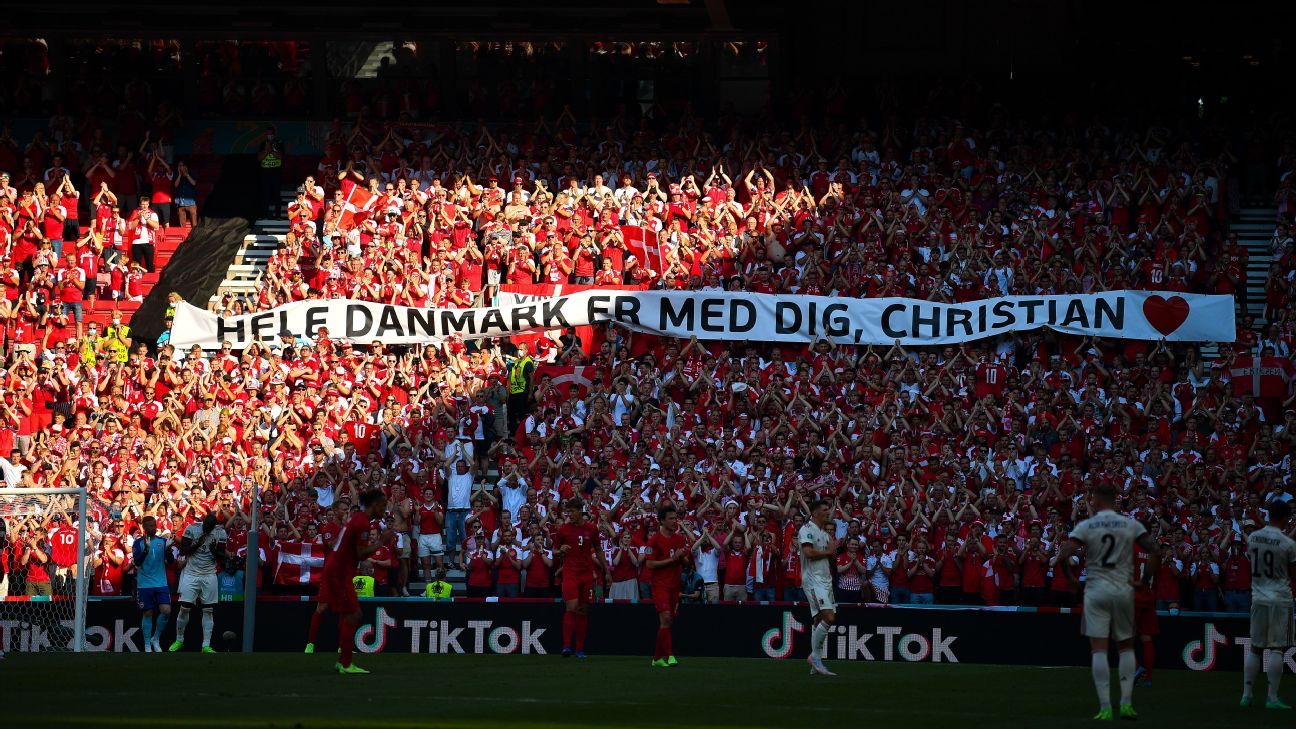