LONDON — England wrapped its arms around its national soccer team the morning after its history-making run ended in heartbreaking defeat. But an ugly eruption of racist gibes against some of its young Black players was a reminder that not everyone glories in the diverse portrait of the country that this team reflects.

The three players, who are Black, are among the youngest members of a youthful team that had captured the national imagination over the last four weeks as it swept into the final game of the European soccer championship, England’s first crack at victory in a major tournament in 55 years.

The racist attacks — the likes of which have long plagued European soccer, prompting England’s top league to participate in a weekend social media blackout earlier this year — drew immediate condemnation from leaders including Prime Minister Boris Johnson and Prince William, Queen Elizabeth’s grandson, who is president of England’s Football Association.

“To those who have been directing racist abuse at some of the players, I say, ‘Shame on you, and I hope you will crawl back under the rock from which you emerged,’” Mr. Johnson said at a news conference at 10 Downing Street. “This entire team played like heroes.”

Others called on Twitter and Instagram to crack down on the use of their platforms to traffic in racist language and tropes. Some pointed out that the England players had made campaigning for a more just and equitable society a central part of their message, kneeling before games to protest racial injustice.

“This is why we take the knee,” David Lammy, a Labour Party member of Parliament who is Black, said on Twitter. “Praying for a better future — worthy of the values, beauty and respect exemplified by every single England player.”

In another era, this kind of loss — so numbingly familiar to England’s long-suffering fans — might have stoked a round of recrimination beyond the recesses of social media. But the British newspapers were united in their support, focusing on the team’s inspiring run as much as its spirit-crushing defeat.

“It hurts … but we’re so proud of you,” said The Daily Express. “Pride of Lions,” said The Sun, playing off the nickname derived from the team’s emblem, the Three Lions. “It all ends in tears,” said The Daily Mail, which, like its rivals, ran a full-page photo of the manager, Gareth Southgate, consoling a distraught Mr. Saka after Italy’s goalkeeper saved his kick.

Mr. Southgate shouldered the responsibility for the loss, saying he made the substitutions that sent two of the young players on to the field only minutes before the end of extra time to face the immense pressure of a penalty shootout.

“We decided to make the changes near the end of the game, and we win and lose together as a team,” he said to the broadcaster ITV. “That was the order that we came to. But that’s my call.”

For Mr. Southgate, it was a hauntingly familiar denouement. In 1996, as a player on the England team, he missed a fateful penalty kick against Germany in the semifinal of the European championship. His misfortune took its place in a litany of near misses, early exits and blown chances that have bedeviled England.

There were other reminders of the rougher side of England’s soccer history. Two hours before the game, as excitement outside Wembley Stadium built to a fever pitch, hundreds of people breached a security barrier and squeezed through turnstiles without tickets.

Security guards and police, some on horseback, tried to hold back the crowd but appeared powerless to stop them from swarming the grounds. It was another cause of criticism for a police department that has come under fire recently for a series of tactical blunders and questionable conduct.

“There was a breach of security at Wembley Stadium, which resulted in a small number of people getting into the stadium without a ticket,” a spokesman for the police acknowledged, after the stadium authorities initially denied it had happened.

During the second half, a spectator ran out on to the field and had to be tackled by four security guards before he was escorted off the turf. Earlier, during the playing of Italy’s national anthem, there was booing in the crowd — a nationalistic display that has marred several games played in London.

To some public-health experts, the 60,000-plus people who packed Wembley looked like a potential superspreader event, at a time when Britain is already reporting more than 30,000 new coronavirus cases a day.

In the cold aftermath of the loss, Mr. Johnson prepared to tell the country on Monday that while the government was moving ahead with plans to lift most of the remaining restrictions on July 19, it would urge, but not require, people to keep wearing face masks in confined spaces like buses and subways.

For much of the country, England’s performance in the tournament was a unifying event — a much-needed balm after 16 months of lockdowns and four and a half years of bickering over Brexit. From Mr. Johnson to the queen, the team drew expressions of support, excitement and pure delight.

Yet its players, who have used their fame to stake out political positions, have also aroused mixed emotions — and not just among the racist subculture lurking online. Mr. Johnson’s home secretary, Priti Patel, refused to condemn people for booing them when the team kneels before games.

Lee Anderson, a Conservative member of Parliament who was elected in 2019 in a wave of pro-Brexit support for Mr. Johnson’s party, vowed not to watch England games as long as the players knelt, which they did again on Sunday, joined by the Italian team.

“I’m a massive England supporter, I made a statement, I stick to my words,” he said to the conservative news channel GB News. “I’m not going to watch the game but I’m going to support the team.”

Mr. Rashford, a British-born Manchester United forward of Caribbean heritage, led a campaign that forced Mr. Johnson to reverse course on a plan to suspend free lunches for children of poor families during the pandemic. After the game, some on social media urged Mr. Rashford to focus on penalty kicks, not politics.

Mr. Southgate, however, has been unstinting in his support of his socially minded players. In a “Dear England” letter published on a sports website last month, he wrote that young people would inevitably have a different view of being English than people of his generation.

“On this island, we have a desire to protect our values and traditions — as we should — but that shouldn’t come at the expense of introspection and progress,” Mr. Southgate said. “It’s clear to me that we are heading for a much more tolerant and understanding society, and I know our lads will be a big part of that.” 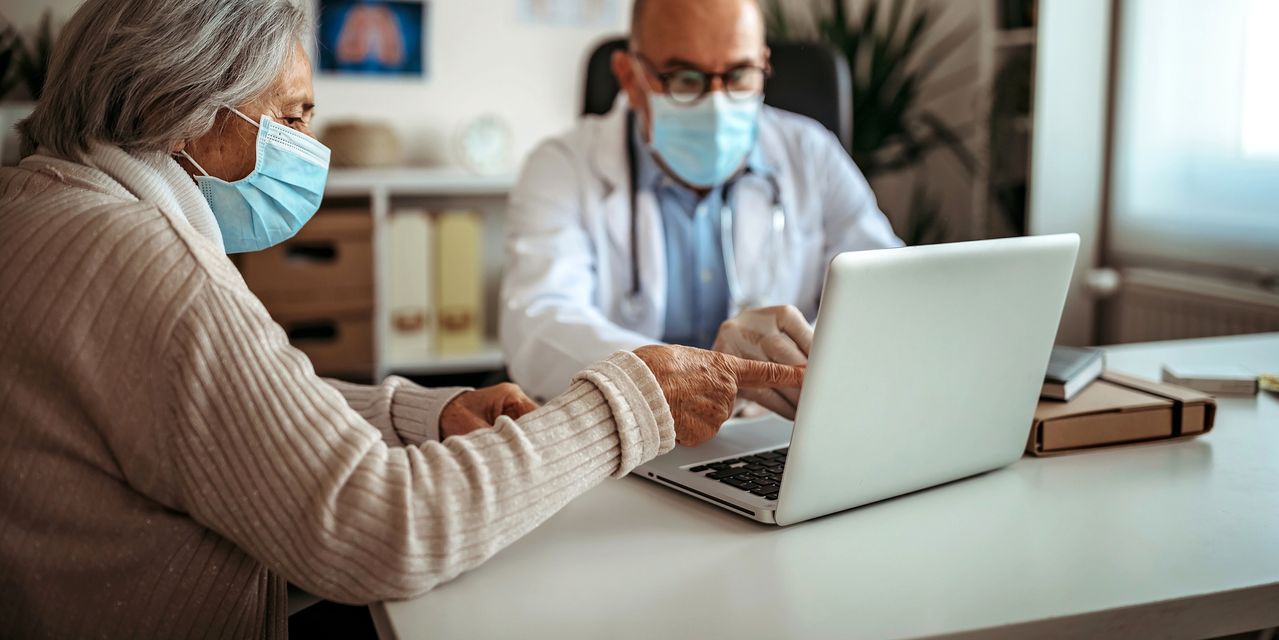 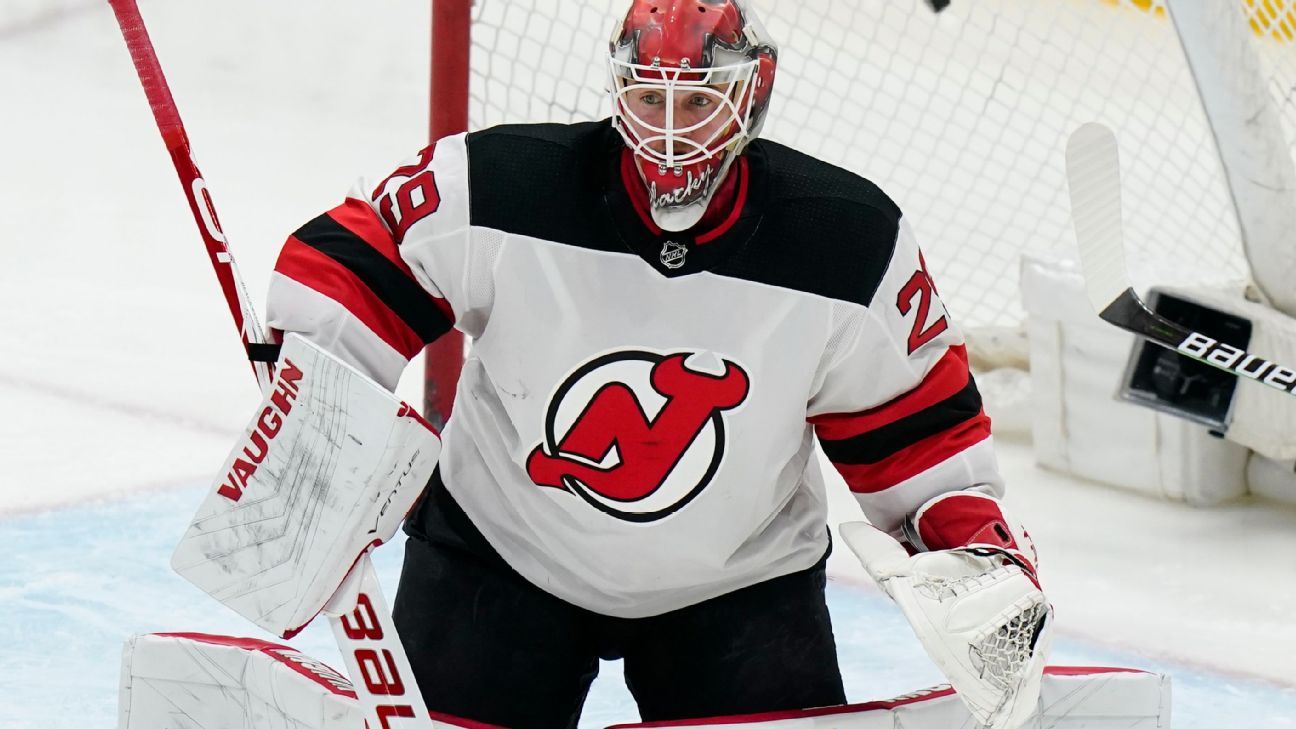