If you thought NFT mania was about to die off, think again: a bundle of 101 NFTs from Bored Ape Yacht Club just sold at Sotheby’s for $24.4 million. A second bundle of 101 Bored Ape Kennel Club NFTs sold for $1.8 million.

That puts the ape sale among the biggest in the NFT space. A bundle of nine CryptoPunks — one of the earliest NFT projects — sold for $16.9 million in May. And Beeple sold a collage of his works as an NFT for $69 million in March. While it’s hard to directly compare all of these sales (there are 101 items in today’s auctions versus one in Beeple’s), the purchases show that the appetite for NFT art isn’t dying down, and they suggest that buyers think there’ll be high resale value as the market continues to grow.

The two sales at Sotheby’s today come from Yuga Labs, the creator of Bored Ape Yacht Club, or BAYC, which launched in April. The initial collection contained 10,000 apes, semi-randomly generated in unique arrangements of sailor hats, eye patches, bone necklaces, stud earrings, and other accessories to dress them up. Ape owners get to be members of the titular club, which is supposed to provide various benefits (so far, that’s mostly been access to exclusive merch drops, bonus NFTs, and use of an online graffiti board). Bored Ape Kennel Club is a series of accompanying dog NFTs that were later sent out to ape owners.

Generative NFT collections like this have taken off in recent months, with all kinds of copycats and twists launching to take advantage of the hype. After its debut, BAYC quickly become the second-biggest name in NFT collections, right behind CryptoPunks. The cheapest ape now sells for around $149,000.

Meanwhile, centuries-old auction houses like Sotheby’s and Christie’s have seen the (literal) value in promoting this new format for art and have hosted a number of sales for high-profile NFTs. An auction at Christie’s will feature BAYC later this month. 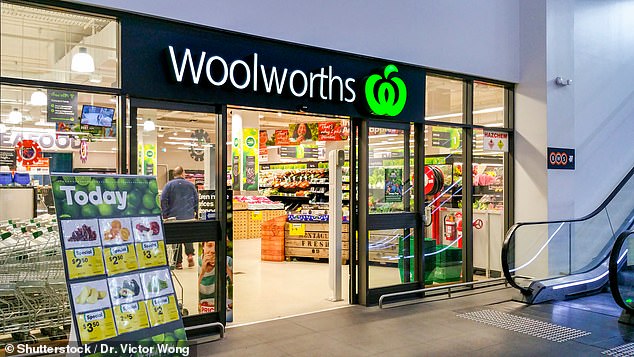 Journeys of the mind: California dreaming . . . in London’s Natural History Museum
6 mins ago

Lloyds’ share price is approaching 50p. Is now the time to buy? – The Motley Fool UK
8 mins ago

Lloyds’ share price is approaching 50p. Is now the time to buy? – The Motley Fool UK