Six more defendants were added to a federal conspiracy case Friday accusing associates of the para-military Oath Keepers group with coordinating their alleged roles in the deadly assault on the Capitol last month.

Trump was acquitted of inciting the riot in his second impeachment case before the Senate on Saturday. However, Trump faces new litigation.

The charges represent an expansion of an existing conspiracy case charging three Oath Keeper members, including Virginia organizer Thomas Caldwell in connection with the  riots.

Federal prosecutors have detailed how Caldwell and the others alleged planned their roles in the attack weeks in advance, then coordinated by radio as they moved into the Capitol in group formation, wearing helmets, reinforced vests and military-style insignia.

The Oath Keepers are known to recruit current and former military, law enforcement and first-responder personnel.

The conspiracy charges are among the most serious offenses alleged in the far-reaching riot investigation involving a diverse group of Trump supporters — members of far-right and anti-government groups and others whose paths to the Capitol started in communities across the country.

Among those facing charges in the riot are current and former police officers, a fashion student, grandparents, a fishing boat captain, former athletes and elected officials.

Other groups with whom defendants have been associated include: 84% view crypto as ‘much riskier’ than other investments | MyWalletHero 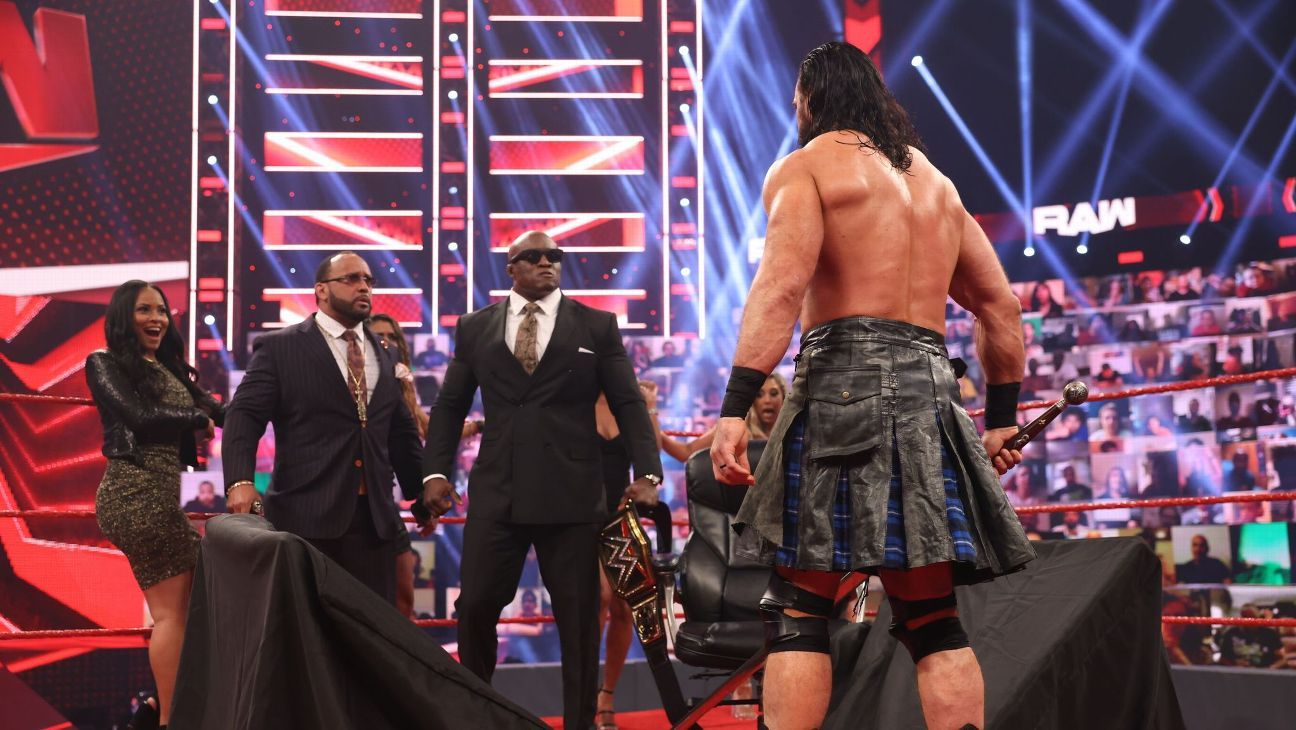 WWE Hell in a Cell: Big changes are on the horizon
5 mins ago

WWE Hell in a Cell: Big changes are on the horizon 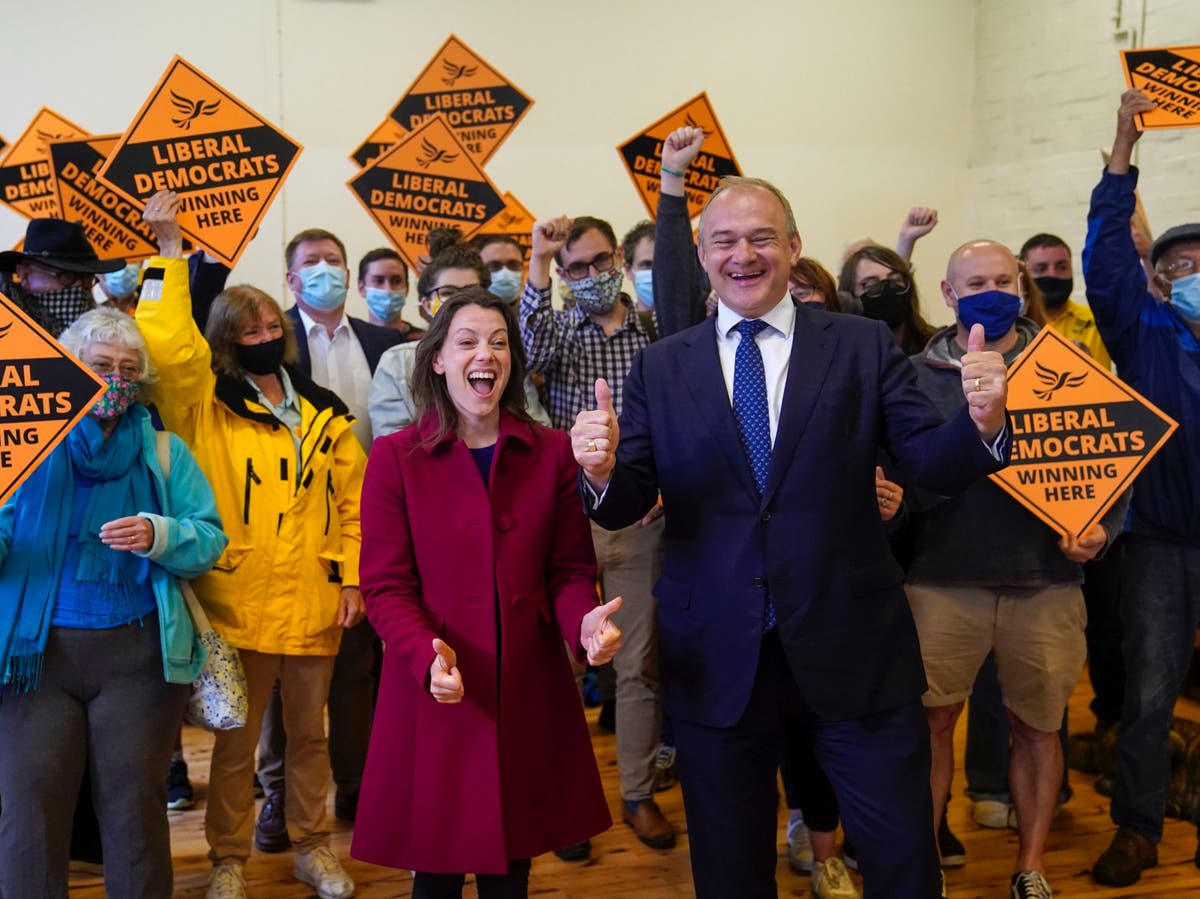