It would be difficult to identify a major competition as poorly suited to pandemic conditions as the World Series of Poker Main Event.

In a typical year, you’re talking about 7,000 people packed into a convention center hall, sitting nearly elbow-to-elbow, passing chips and cards back and forth, playing for hours and hours every day for nearly two weeks until somebody finally wins a life-changing amount of money.

“I think we came to realize almost immediately in mid-March that live poker tournaments, which are a definition of social gathering, were going to be challenge,” said Ty Stewart, the World Series of Poker’s executive director.

But a year without crowning a Main Event champion was almost unthinkable. Beyond being the biggest prize in poker, it’s an event that penetrates mainstream American culture whether it’s Matt Damon’s character in the 1998 movie “Rounders” thinking about going heads-up with Johnny Chan or an accountant named Chris Moneymaker showing up in 2003 and beating all the pros on ESPN to win $2.5 million.

Since then, people have come to Las Vegas every summer from all over the world, willing to put up $10,000 for their shot in the only kind of competition where poker pros, folks who play a weekly neighborhood game or celebrities like Tobey Maguire and Michael Phelps start off with the same chance to win.

“I look at this like, hey, the NBA found a way to have a championship, the NFL found a way to have a season. Even college football eventually came around,” Phil Hellmuth, a former Main Event champion and winner of a record 15 WSOP bracelets, said in a phone interview this week. “So I’d hate to see a World Series board where there was no champion in 2020.”

With some major modifications to the format, a champion will be crowned this year after all. Beginning Sunday, the WSOP has built a hybrid model for the tournament where players will play online for a projected two days until the field has been whittled down to nine for the final table. At that point, the remaining players will gather at the Rio on Dec. 28, go through a COVID-19 testing process and play in person in a bubble-type environment until there’s just one left.

The same process is already underway in Europe, where the online stage is over and the final table will begin on Tuesday in the Czech Republic. The two winners will then play heads-up in Las Vegas on Dec. 30 for the title of world champion and an extra $1 million.

The reaction to the format, Stewart said, was “initially mixed but now it’s turning toward positive” because the big-name players ultimately understand how important it is for the growth of the sport to remain in the public view. And like past years, ESPN will cover the tournament with a heavy emphasis on the final table and the heads-up championship match while also showing some key hands from the online portion in something of an e-sports format.

“We felt like it’s our responsibility to not have an asterisk in 2020 into the history of the World Series of Poker,” Stewart said. “I think people understand that and players applaud the fact we’re in this for the long haul and we’re trying to provide opportunities and interest in the game and the Main Event is really the only event that creates national interest and international interest.”

It won’t be clear until the tournament begins how many players actually signed up this year. Stewart said there were 674 entries on the international side. Most likely, it will be a fraction of the 8,569 who played last year.

Part of the reason for that is, in order to play the Main Event this year, you have to be physically located in New Jersey or Nevada due to state regulations of online gaming. The digital platform, Stewart said, is equipped with geotracking software that ensures players are logged onto a phone or computer within those state borders.

“We expect some players may be sitting in parking lots or hotels or their home for the first time, and that makes it a very unique Main Event,” he said.

It also changes the nature of the competition. For someone like Hellmuth, who has career earnings of more than $15 million in WSOP tournaments alone, experience in being able to read opponents can be a pretty big advantage in the late stages of a long event. He said before 2020, he hadn’t played online poker in five years but has developed a better sense in recent months of picking up tells on the timing of when opponents raise or push all-in.

“I think that it’s still a lot of the same principles apply, but I like it when there’s 50, 60 players left in a tournament and people are getting nervous and they’re tired,” he said. “It’s the end of a day and hopefully I can see what they’re doing more clearly whereas online there’s a little bit more cloak. They can cloak their face, cloak their nervousness.”

In some ways, it’s kind of a full-circle moment for poker, which has always had to evolve to grow. At the first WSOP in 1970, where Jack Binion invited seven of the top players to the Horseshoe casino, the winner was determined by a player vote after a series of cash games. It wasn’t until 1982 that the Main Event topped 100 entrants. The first million dollar prize was 1991, and the first time television viewers saw the cards via the “pocket cam” was 2002.

Moneymaker’s win sparked a boom of interest in the game worldwide, making it more accessible to people who weren’t professional gamblers and launching innovations (followed by regulations) in how people could play online for money.

Now, because of COVID-19, we’ll have a World Series champion where the bulk of the tournament was played virtually.

“What we’re doing is just completing (our seasons) like the other sports leagues and I think it’s going to be a legitimate champion,” Hellmuth said. “You look at what happened in the NBA, they had their tournament in a bubble and it was kind of like what was happening in the rest of the world. Now we have our tournament with two days of online poker and more people are spending more time online during the pandemic. So I love it and I think it’s good for poker.” 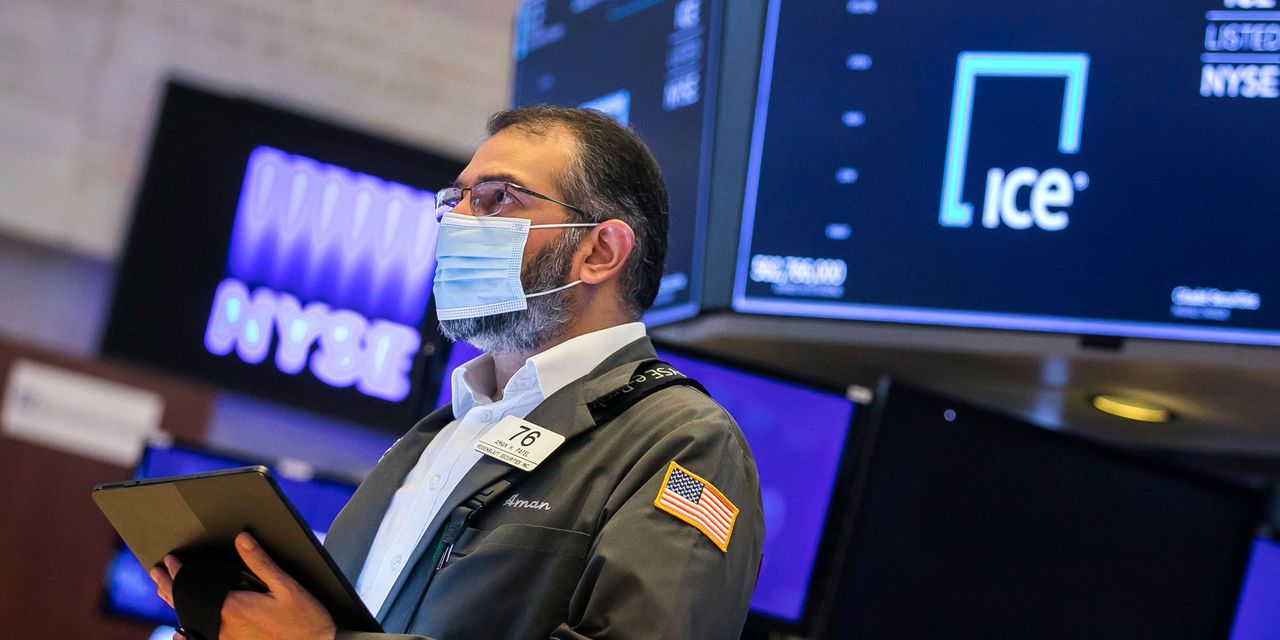 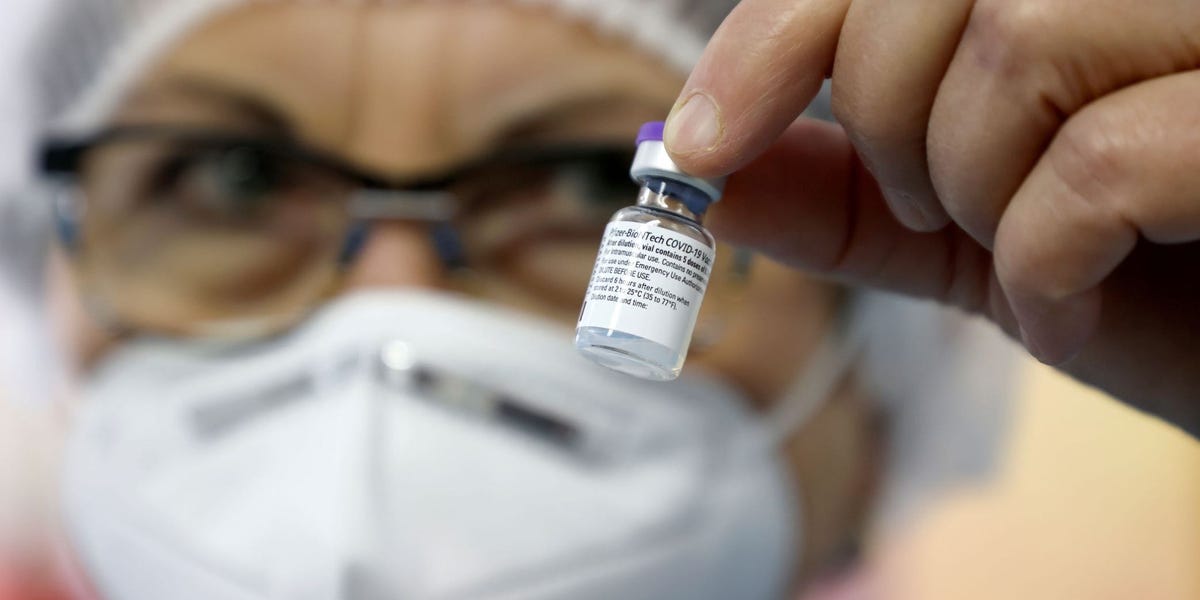