Trevor Noah is the face of GQ’s Men of the Year issue.

The South African comedian and host of “The Daily Show with Trevor Noah,” 36, talked to the magazine about how this year has been “one of the most liberating years mentally and emotionally.”

“It freed me from a lot of the paradigms and anchors that I had created for myself,” Noah said.

He said this year allowed him to feel more free to be experimental with the show.

He also talked about his battle with depression.

Noah shares this year’s issue with George Clooney, who was named the 2020 Icon of the Year.

GQ named Megan Thee Stallion the 2020 Rapper of the Year. She spoke to her musical domination, from “Savage” to “WAP” and to her headline-making appearances on “Saturday Night Live” and more.

“I feel like men think that they own sex, and I feel like it scares them when women own sex,” she told the magazine.

The December 2020 issue of GQ is available now.

Major Milestones in the Past Decade of Laptop Design | Digital Trends 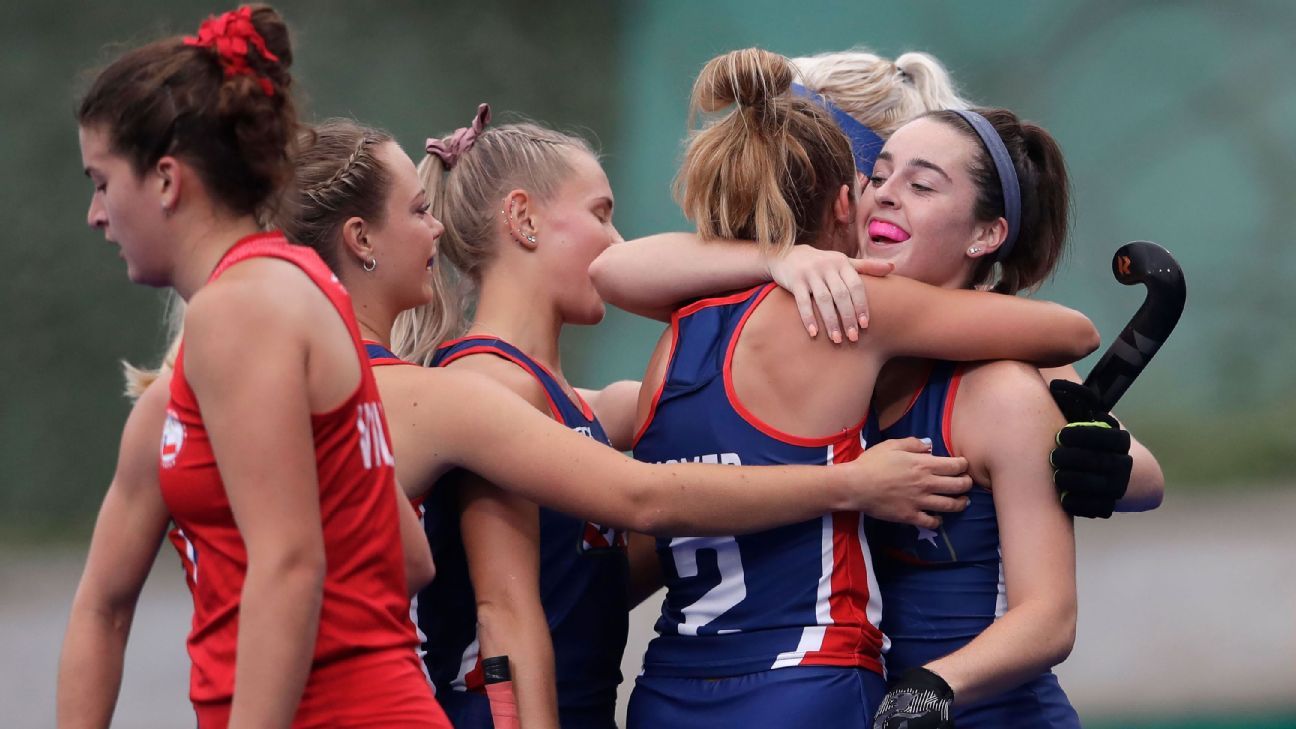 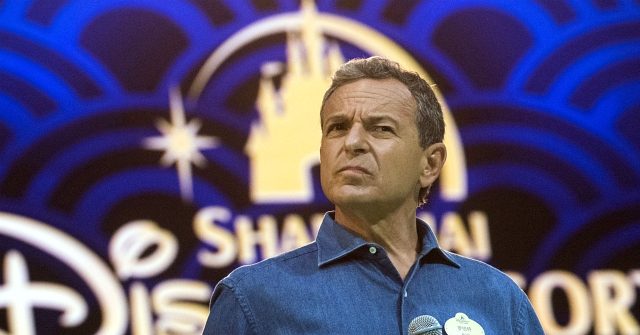 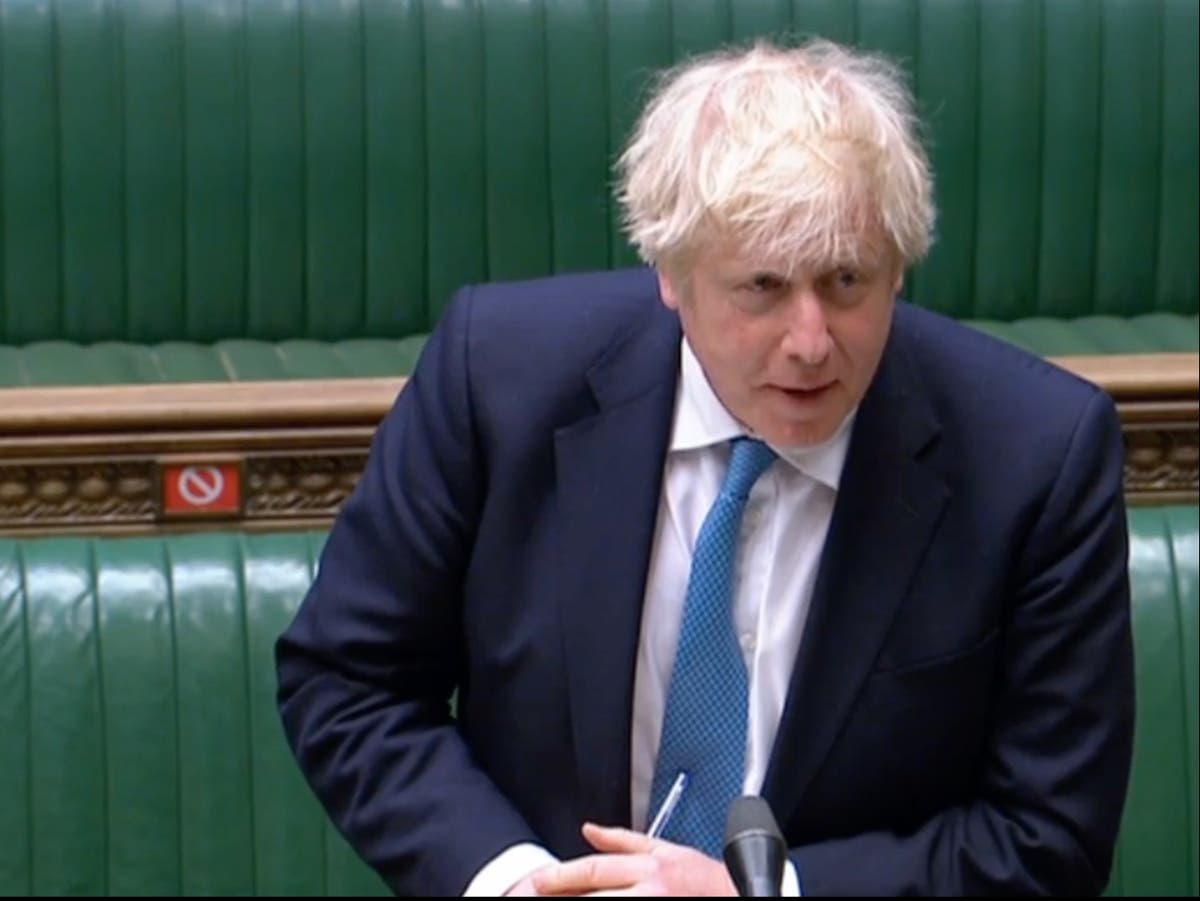