The Texas snow storm was partly responsible for the decline in mortgage applications. (Getty)

The state saw a 40 percent decline in applications for purchase and refinance mortgages last week, dragging down the national volume of requests, according to the Mortgage Bankers Association. At least 58 people died in the cold snap, which stretched as far as Ohio.

“The severe winter weather in Texas affected many households and lenders,” said Joel Kan, head of industry forecasting for MBA.

The average rate for a 30-year, fixed-rate mortgage increased 10 basis points to 3.08 percent last week. Jumbo rates also increased to 3.23 percent, up 12 basis points. It was the sixth time in eight weeks that rates increased.

But Kan said the housing market remains strong despite the drop in volume and increase in rates.

“The housing market in most of the country remains strong, with activity last week 7 percent
higher than a year ago,” he said. “The average loan size of purchase applications increased to a record $418,000, in line with the accelerating home-price growth caused by very low inventory levels.”

The previous record for the highest average purchase loan size was set the week before at $412,200. The loan sizes come as national home prices are soaring. In the final months of 2020, home price indices hit historically high levels driven by unprecedented levels of inventory and strong demand. First United in Maryland buys out activist investor
4 mins ago 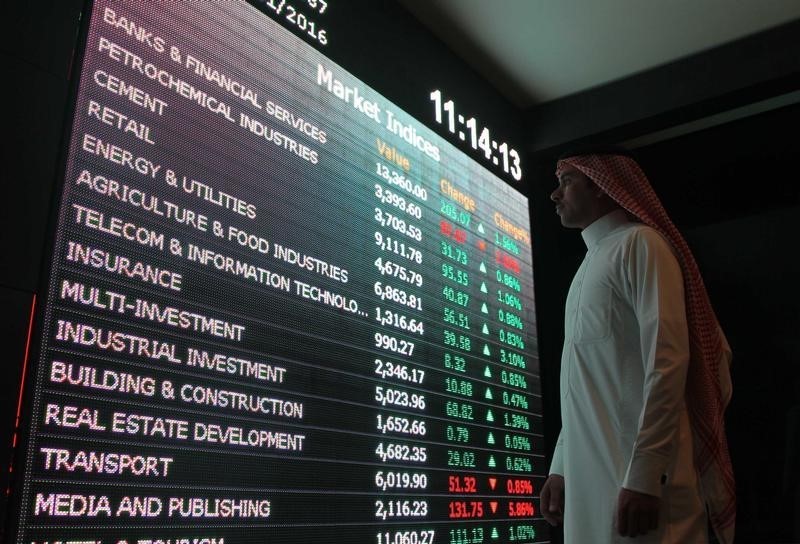 Saudi Arabia stocks higher at close of trade; Tadawul All Share up 0.49% By Investing.com
8 mins ago 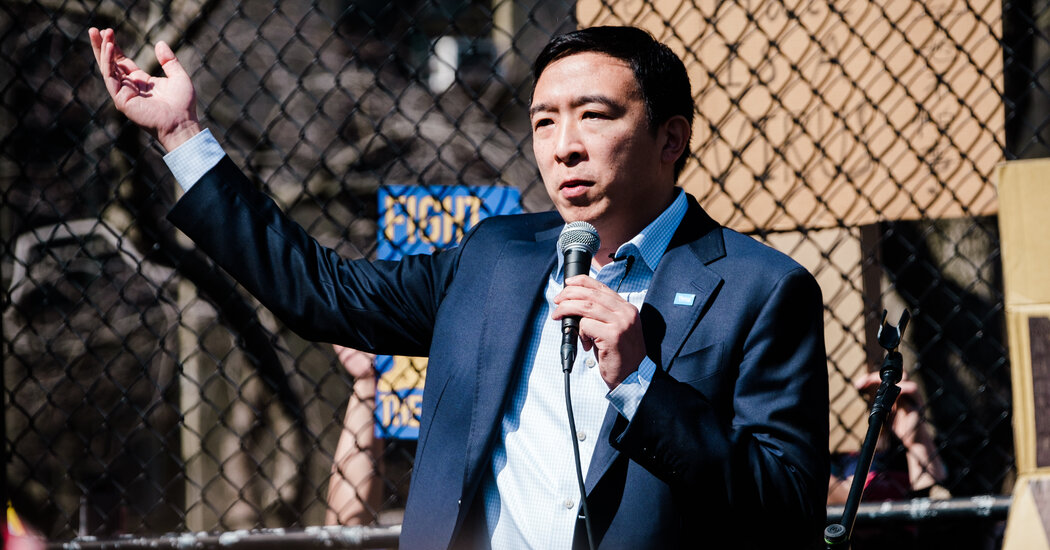