YouTube on Sunday reinstated a channel that belongs to a group documenting abuse against the Uyghur population in China’s Xinjiang region.

The channel, Atajurt Kazakh Human Rights, is owned by Serikzhan Bilash, a prominent Kazakh activist. YouTube on June 15 blocked it for breaching its anti-harassment policy, according to Reuters.

Bilash on Sunday confirmed to Insider in a WhatsApp message that the channel was back up. YouTube confirmed it in a tweet. It did not respond to Insider’s request for comment.

Back when the channel was blocked, the group wrote on Twitter: “We lost everything. The results of our nation’s five years of hard work vanished overnight.”

It added: “The ‘Atajurt Kazakh Human Rights Serikzhan Bilash’ youtube channel cannot be terminated! It is the hope of all the three million innocent people detained in Xinjiang concentration camps!”

The videos, which have millions of views, included interviews with locals who said their families were missing in Xinjiang.

The channel’s reinstatment came after a query by Reuters. YouTube said the channel had received “multiple ‘strikes’ for videos containing individuals holding up ID cards to evidence their relation to the missing,” the outlet reported.

“There is another excuse every day. I never trusted YouTube,” Serikzhan Bilash, a Kazakh activist told Reuters in a phone interview. He added: “The people giving the testimonies are talking about their loved ones.” 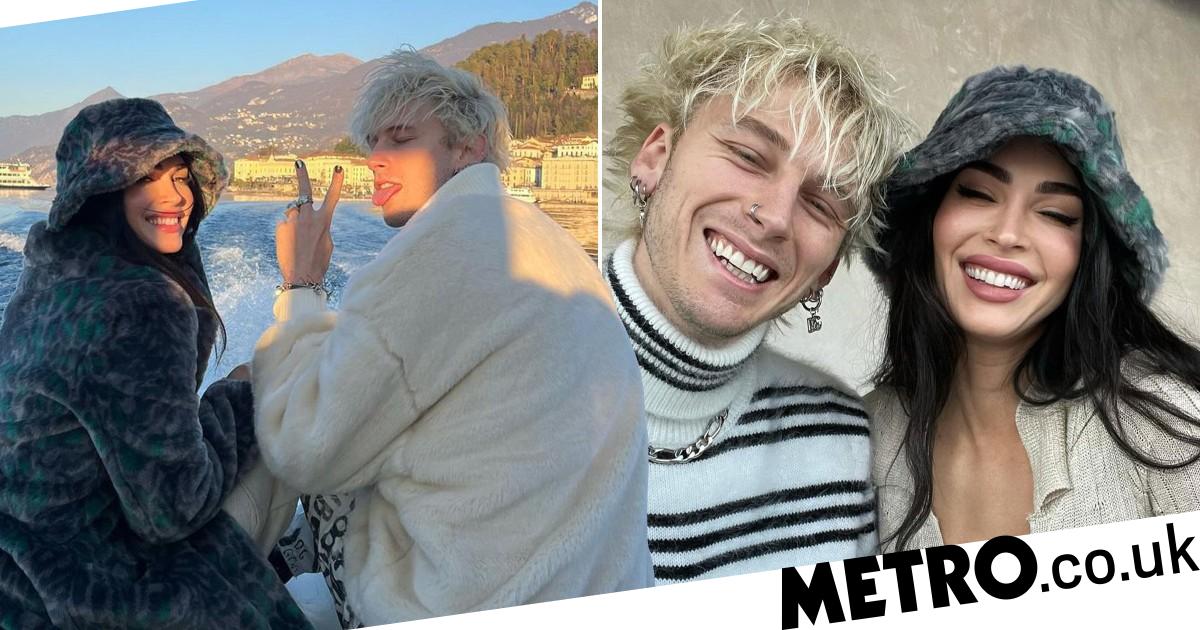 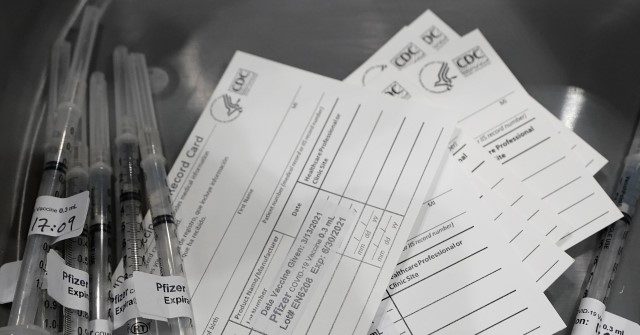 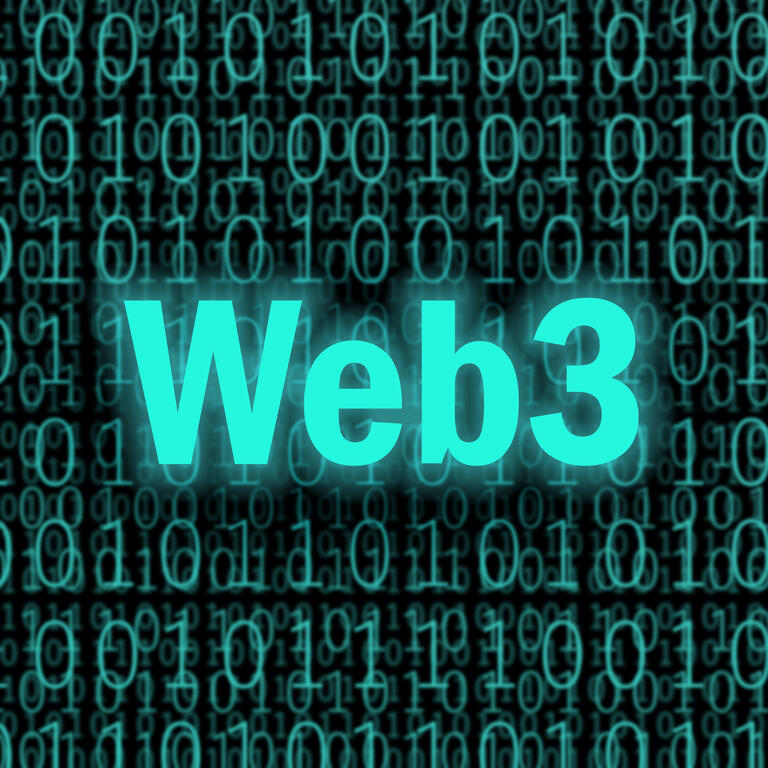 What Is Web3? A Brief Explanation
6 mins ago

What Is Web3? A Brief Explanation 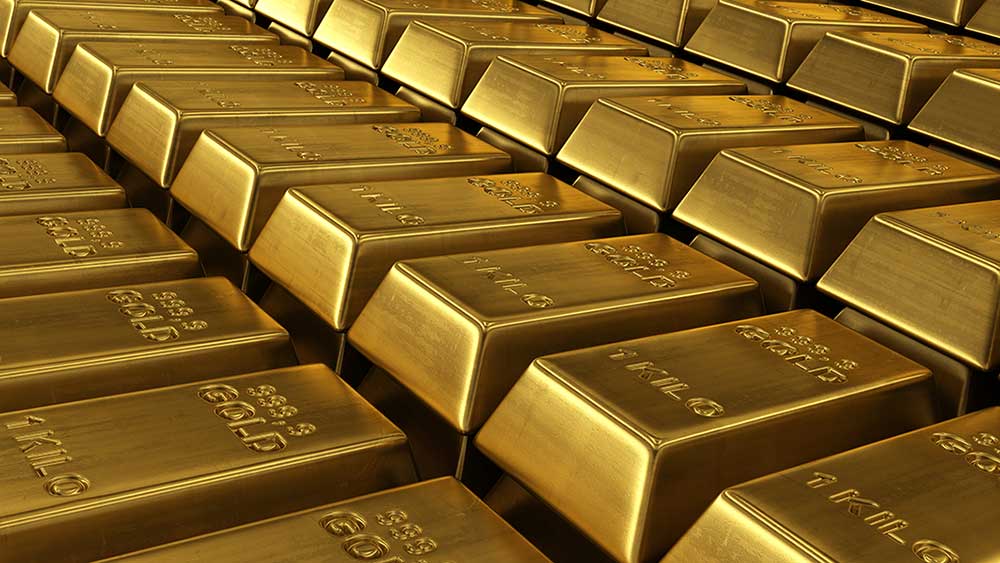