🌞 Nick here again with the day’s latest news. I’m also happy to report that the terrible heatwave here in Spain has come to an end, so the floor outside is no longer lava. We all know that YouTube recommendations can come up with some questionable results, but a recent in-depth study by Mozilla found far more nefarious consequences of the leading streaming platform’s algorithm.

First, a bit about the study itself:

To absolutely no one’s surprise, the study found that YouTube is consistently “recommending videos that violate their very own content policies and harm people around the world.”

At the root of the problem is YouTube’s main monetary goal of driving more engagement to serve more ads. The more time people spend on the platform, the higher revenue grows. And nothing drives engagement like sensational and extremist content.

But this is nothing new. A Bloomberg report from 2019 (paywalled) highlighted several employees with the exact same concerns about toxic content. Google’s response was lukewarm at best, and the company line is still to avoid taking responsibility and refusing to release any data related to its recommendation algorithm. Tomorrow, July 9, will be the 40th anniversary of the first Japanese arcade release of Donkey Kong. The game introduced not just the titular big ape, but also Mario (who was initially a carpenter) and Pauline, who went on to appear in dozens more titles.

The brainchild of gaming legend Shigeru Miyamoto, the iconic game allowed Nintendo to break into the North American market and helped save Nintendo from financial collapse. It was later released on various consoles and, in 1983, was one of three launch titles for the Famicom (NES) console in Japan.

The question is, what will Nintendo do to celebrate, if anything? The Mario franchise received a substantial 35th-anniversary celebration last year, but Zelda largely got the cold shoulder with a Skyward Sword port and a limited edition game and watch. 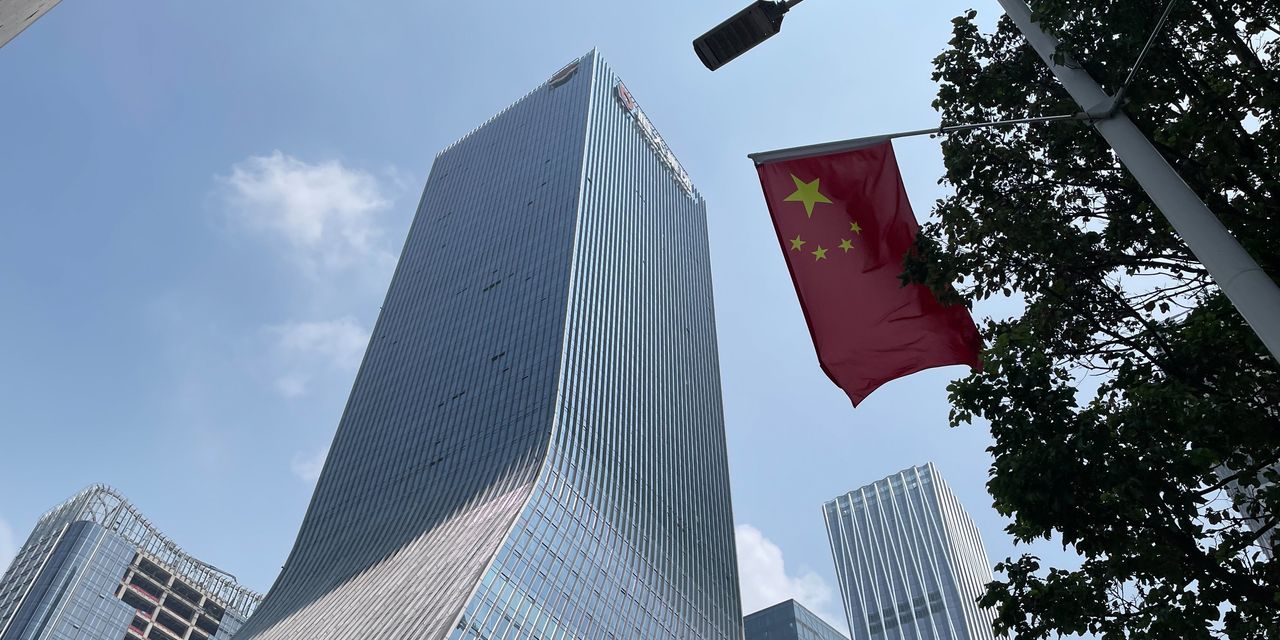 China Evergrande Calls Off Plans to Sell Key Unit for $2.6 Billion
4 mins ago