Across Wall Street, financial firms are competing to keep junior talent by raising pay. Some banks are also going on big recruiting pushes— though recruiters say the hiring pool is nearly tapped out right now.

The frenzy among investment banks and private-equity firms comes after a grueling year of working from home on rapid-fire deals. And that’s all come to a head after the industry’s youngest talent made its feelings known.

Whether it’s leaked pitch decks from junior employees laying out their dissatisfaction with their working conditions, or associate departures at some firms like Apollo Global Management, pressures have been mounting. One recruiting firm has even formed a “SWAT team” focused on hiring investment-banking associates and VPs.

So far, Goldman Sachs, Morgan Stanley, and Citi have not rolled out any special comp adjustments.

Zoom
Free Fridays” in an internal memo to staff.

Trying to keep track of which banks and private-equity firms are rolling out special perks, bonuses, and raises across their junior ranks? Here’s our running list.

Wall Street’s biggest bank is rolling out pay bumps for junior workers in its investment bank and first-year analysts will now make $100,000 before bonus, sources familiar with the situation told Insider on June 28.

But JPMorgan’s investment banking co-heads had told Bloomberg in April that they were focused on hiring as well as time away from the computer to ease young bankers’ workloads. The firm this spring hired 65 analysts and 22 associates, co-head Jim Casey said, and there were plans to hire 100 more bankers and support staff.

“It’s not a money problem,” he told Bloomberg at the time.

Boutique advisory firm Centerview partners is offering a $200,000 retention bonus to its junior bankers, according to a Bloomberg report on June 3. The firm is offering the cash to analysts who will be promoted to associates this summer, but there’s a catch: young talent will have to commit to sticking around for at least two years in order to be eligible.

The firm is also working on a policy that bans juniors from working during their four weeks of yearly vacation, the Bloomberg report said.

Centerview did not immediately respond to a request for comment from Insider.

RBC Capital Markets is bumping analyst pay by $10,000 and associate pay by $20,000, according to a social media post on @Litquidity, a popular Instagram account in the financial-services community. A spokesperson for RBC Capital Markets declined to comment to Insider on salary matters. The raises impact US employees and would go into effect in June, according to the post.

The spokesperson for the firm told Insider that RBC Capital Markets would implement some other benefits for employees, including:

Guggenheim Securities, a division of the financial-services firm Guggenheim Partners, is also rolling out raises.

The plans were first announced in early May, a person with knowledge of the company’s internal announcement told Insider.

Guggenheim Securities’ July 15 paycheck will include retroactive pay under new the pay scheme for 2021 YTD.

A spokesperson for Guggenheim declined Insider’s request for comment.

The Swiss bank first announced plans for both the promotion bonus and salary increases in an internal memo reviewed by Insider and first reported by Financial News.

According to the memo sent on April 21 by global banking co-heads Ros Lesperance and Javier Oficialdegui, the new bonus will be paid by June for people promoted in March 2021.  And going forward, all newly promoted associates will get this new bonus at year end.

The firm is also moving up its timeline for year-end reviews for analysts to July and salary increases to August, bringing UBS in line with competitors. Since 2021 will be a transition year given the new “year end” is being introduced this summer, analysts will get a stub bonus payment in August reflecting the January-June period.

The memo said that UBS was “actively recruiting” to alleviate junior bankers’ workloads and encouraged staff to connect people in their networks with the bank to earn referral awards. Insider previously reported the bank has posted jobs for

Wells Fargo Securities is offering corporate and investment-banking analysts and associates up to $20,000 in special bonuses.

The bank announced the bonuses during an internal call on April 19, a source familiar with the situation who asked to remain anonymous to speak freely told Insider. Wells Fargo will give $20,000 to corporate and investment-banking associates, while analysts will get $10,000. The bonuses will be paid out in installments over the next six months.

“The past year has placed great pressure on our talent in certain client facing/revenue-generating roles in the Corporate & Investment Banking division due to unprecedented deal flow and client activity. As such, we’ve decided to pay our analysts and associates a financial allowance,” a Wells Fargo spokesperson told Insider.

The boutique investment bank, which is known for its industry-leading restructuring business and its banking services largely oriented toward the middle-market, has announced internally that it is offering first-year analysts in the US who sit in the firm’s corporate finance division a $5,000 base compensation increase, a $10,000 spot bonus, and an all-expenses paid vacation to a destination based on a list of options the firm has compiled.

A person familiar with the company’s plans said that other analysts at other levels or business lines could receive similar perks, but it could not be determined how large their bonuses or salary bumps would be, nor could Insider verify the locations where analysts would be able to travel to.

The person familiar also said that everyone in the corporate finance division, from analyst up through managing director, would be eligible to receive the all-expenses paid trip.

William Blair executives told its investment-banking analysts, associates, and vice presidents who joined the firm before January 31 they would receive “a special, one-time spot bonus” in the amount of $20,000.

The special bonuses hit accounts in the April 15 payroll cycle.

Bank of America is raising salaries for associates and vice presidents in its US investment-banking division by $25,000, and analysts by $10,000, two sources familiar with the new measures told Insider in early April.

Non-US based bankers will see a similar bump, one source added. That source said that the thinking behind the salary bumps is that it fits in broadly with the bank’s focus for the past decade on alleviating some of the work-related difficulties that inherently come with junior talents’ jobs, like taking measures to reduce pitch documents, for instance.

Warburg Pincus is bumping pay by up to 30% for analysts and associates at the private-equity firm, Insider reported. The move will increase total compensation for investing-focused junior workers, meaning base plus bonus.

Employees learned of the increases on an internal call this spring, according to a source directly familiar with the situation. Warburg explained the raises as a move to bring comp in line with market rates, the source said.

Credit Suisse told some junior to midlevel workers in its global capital-markets and advisory group to expect to receive salary raises and bonuses. The Swiss bank plans to disperse $20,000 bonuses to analysts, associates, and vice presidents, with bonuses hitting accounts as soon as the second quarter of 2021.

The firm will also increase salaries for people in the global capital-markets and advisory group at the director level and below, which includes vice presidents, associates, and analysts. Salary raises took effect for directors, vice presidents, and associates as early as April.

The firm is also implementing a relaxed dress code for those back in the office, but traditional dress-code requirements will continue to be in place for client meetings.

The boutique investment bank Moelis & Co. is offering junior investment bankers a $10,000 “allowance” to spend this year on services suggested to pertain to mental health, Bloomberg reported in late March.

Recipients of the payments, which will come in three parts — first, a $5,000 payment, followed by two $2,500 payments — will be executive directors, vice presidents, associates, and analysts, Bloomberg reported, citing people familiar with the matter.

In its report, Bloomberg also noted that Moelis is “encouraging bankers to take one Saturday a month away from work for dealmakers, except during active deals or clients requests.”

Apollo is offering six-figure retention bonuses to some of its private-equity associates after several young executives quit the firm, Insider reported in March. In an effort to stem the exits, Apollo has extended $100,000, $150,000, and $200,000 bonuses for first-year, second-year, and third-year associates, respectively, to be paid in April, according to two people familiar with the matter. The bonuses come with the stipulation that associates stay with Apollo at least until September 2022.

Jefferies Financial Group CEO Rich Handler and President Brian Friedman, the top executives at the investment bank, sent a memo to their 1,124 analysts and associates worldwide on March 18 offering them their choice of gifts to thank them for a year of grinding and producing strong results for the firm. 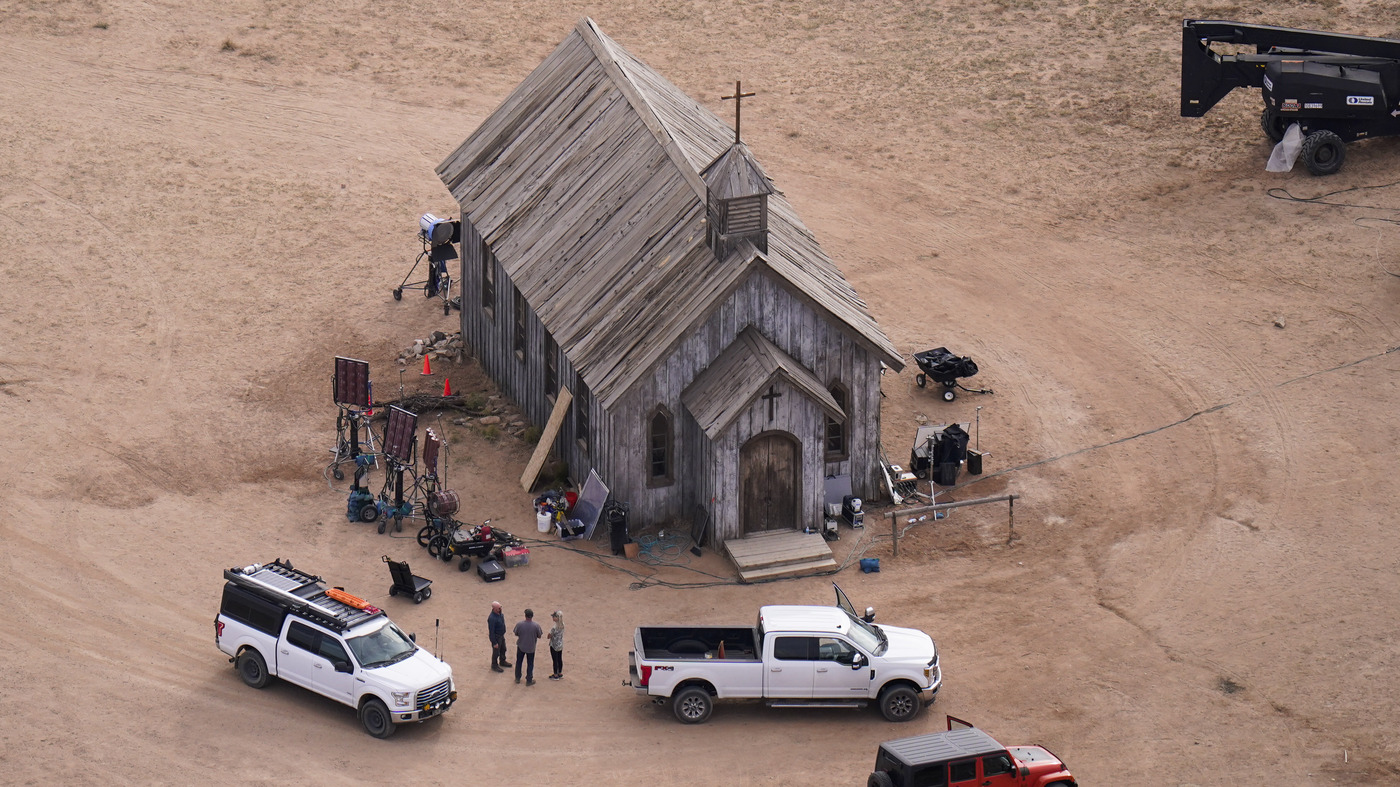 Alec Baldwin was practicing for a scene when gun went off, affidavit shows
9 seconds ago 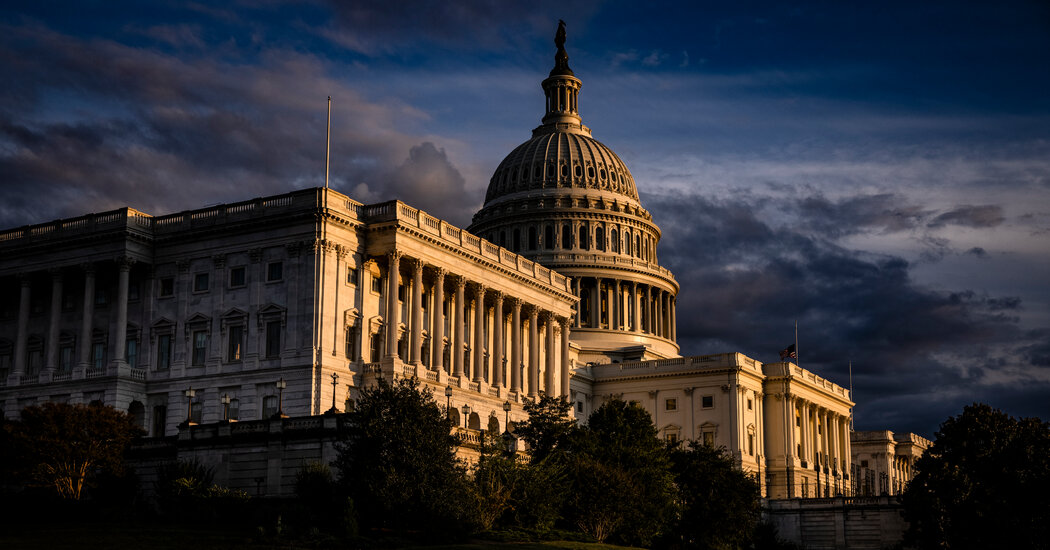 Biden’s visit to New Jersey highlights an ongoing debate over SALT.
1 min ago 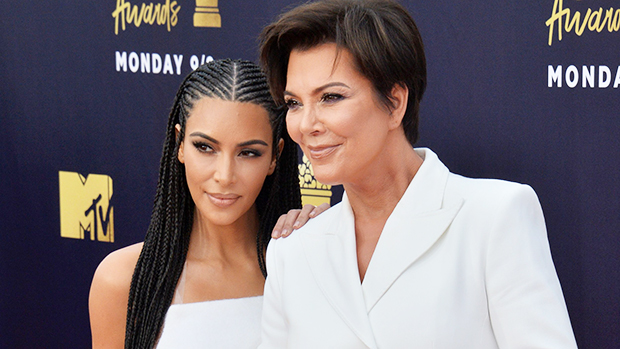 Nazanin’s husband tells daughter, 7, he’s on hunger strike ‘to get mummy back’
3 mins ago

Nazanin’s husband tells daughter, 7, he’s on hunger strike ‘to get mummy back’ 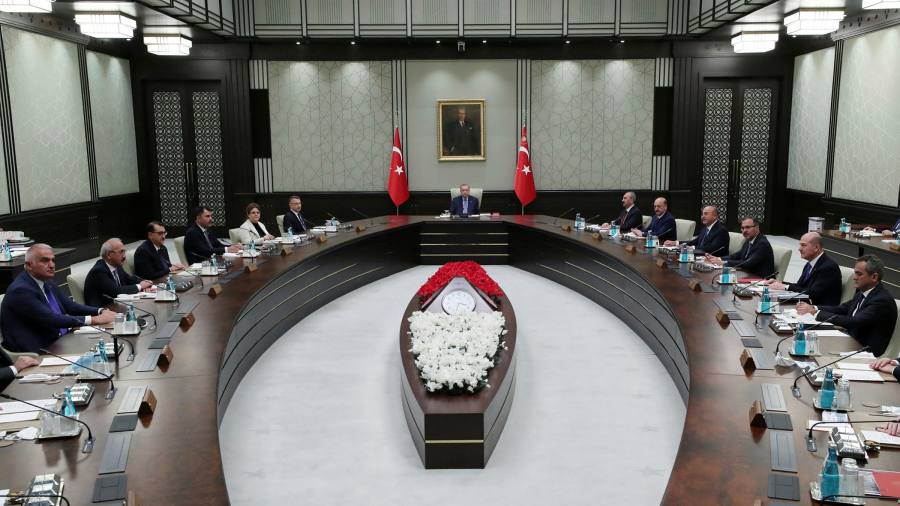 Turkish compromise will not repair all the damage
6 mins ago

Turkish compromise will not repair all the damage