The following contains spoilers for episode five of ‘What If…?‘ (and a tiny spoiler for ‘Shang-Chi and the Legend of the Ten Rings‘).

The fifth episode of Marvel’s alternate universe anthology program on Disney+ is a star-studded affair, bringing back Chadwick Boseman, Sebastian Stan and Mark Ruffalo to voice their characters surviving in a world overtaken by the undead. (No Tom Holland, though.) This adventure’s point of divergence takes place during the events of Ant-Man and the Wasp, leading up to the events of Infinity War. It’s the biggest What If…? yet, in both cast and concept, and it also sheds a light on some characters still waiting for their day in the spotlight.

Janet Van Dyne contracts the zombie plague in the Quantum Realm and, when rescued, ends up spreading it to her husband and Scott Lang and things escalate from there. Even the Avengers end up infected, leaving the task of saving the world to characters who weren’t officially part of the team, like Wasp, Winter Soldier and Spider-Man. They’re joined by supporting characters like Sharon Carter, Okoye, Kurt and Happy Hogan. Bruce Banner is there too, but without the help of the Hulk. Just like in Infinity War, he refuses to emerge, leaving Bruce mostly defenseless.

The episode also gives us a darker take on the Vision and Scarlet Witch, one that has a lot more meaning if you’ve watched all of WandaVision. There’s also a nod to The Falcon and Winter Soldier, when zombie Sam Wilson gets cut in half. Bucky finds himself unfeeling about the whole thing, likely because this version of the characters haven’t had time to bond the way their live-action counterparts have.

Without Captain America and Iron Man to take the reins, the role of leader falls to, well, no one, really, with this motley group of heroes and side-characters operating as a collective. It seems to work for the team for the most part, though they ignore Peter Parker’s advice not to split up with disastrous results.

In fact, Peter is the star of the show here, despite his actor being unavailable to voice him. Just as he was in Infinity War, the kid is a solid team player who more than pulls his weight in combat. But this is also the first time we get to see other heroes interact with him on a more personal level. He isn’t just Tony Stark’s mascot here, instead the team ends up looking to him for moral support, the way they might have once admired Steve Rogers. It’s a nice glimpse of what Peter can be free of Iron Man’s shadow, a thread that will be more fully explored in this December’s No Way Home.

In the teaser for the upcoming Eternals film, one of the characters, Sprite, asks who will lead the Avengers now. Though the answer is unlikely to come out of that particular movie, this most recent What If…? suggests a few intriguing possibilities. While Peter forms the heart of the team here, a lot of the thinking falls to Bruce Banner. He’s a character that’s gone underused in the MCU thus far, thanks to Universal holding the film rights. A lot of his development has had to happen off-screen, but starting with 2018’s Thor: Ragnarok and continuing with the upcoming She-Hulk show, he’s gently getting nudged to the forefront of the Avengers. With Captain America, Iron Man and Black Widow dead and Thor off in space, he’s the natural choice to take the reins as one of two OG team members left (and if you’ve seen Shang-Chi, it seems he may already have).

Ultimately, like all What If…? episodes this installment doesn’t actually matter to the grander MCU, though its open-ended nature raises the possibility of a sequel — and given how many Marvel Zombies comics are out there, it’s almost guaranteed we’ll see this reality on Disney+ again. But for fans who don’t care for this week’s horror elements the story is still a valuable tease for how a post-blip, second generation Avengers roster could function.

Powell, whose immune system was weakened, died of Covid-19 after battling cancer.
8 seconds ago 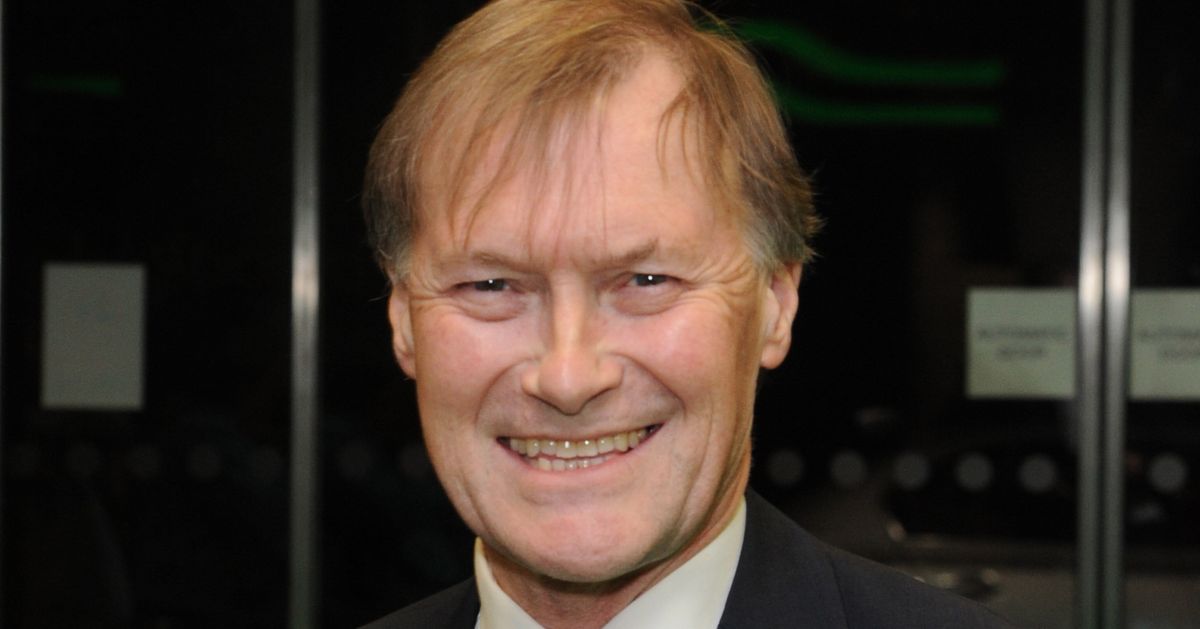 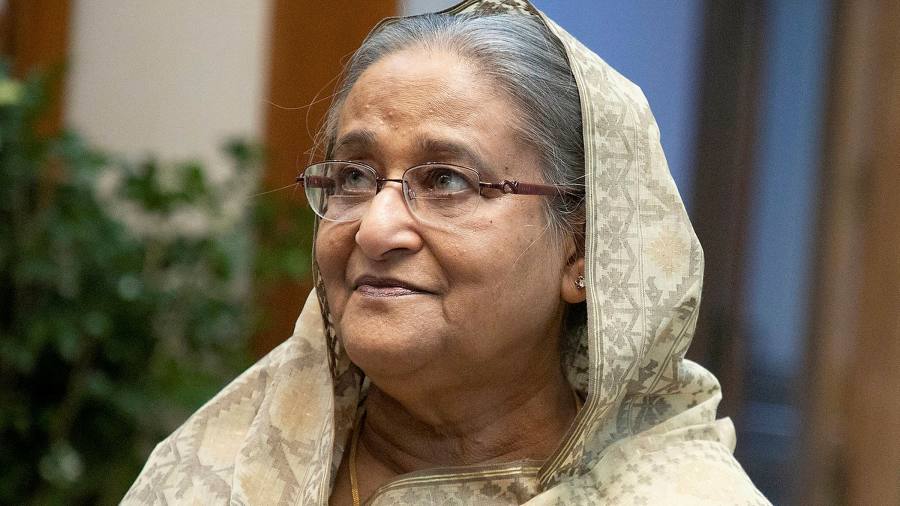 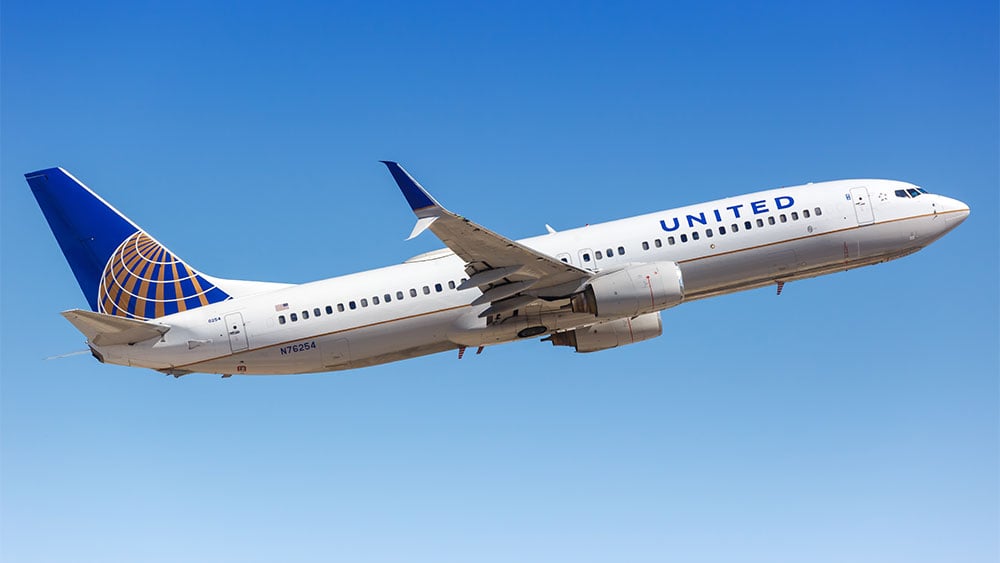