The Google Clock app has been making news of late because of a bug causing users to miss pre-set alarms. Reports about the issue poured in from many users of Pixel smartphones and those using devices made by OnePlus, Oppo, and others. The problem even triggered multiple one-star reviews on the Play Store.

Even though Google has identified a fix for the bug, we wanted to know if it is the first time something like this has happened to you or does the Clock app often miss alarms. Here’s how you voted in our poll.

We received almost 13,800 votes in our poll about the Google Clock app. 62% of the voters noted that they have missed alarms set through the app before. Meanwhile, 33% of the respondents haven’t experienced any problems with it and say that the app’s alarm feature works every single time. 5% of the users had issues with pre-set alarms on the app but say that the function is working for them again.

Elei: I had the issue only on Spotify-driven alarms. As soon as I changed it to standard alarm tones I had no issue.

StygianWolf: Normally had a specific song from Spotify as the alarm with this app. I noticed a few mornings in a roll it claimed I missed the alarm. Changed it to an older alarm I saved on the phone’s local files and the issue was resolved.

Rob Chilton: I noticed that my ringtone alarm was working but no Spotify alarms. When I try to change to ringtones the app sort of soft crashes back to my list of alarms.

Tim Feldt: I haven’t had any issue. My alarm is one from the sound picker. I usually wake before the alarm anyway.

Dragos Lucian: This is the type of bug that is absolutely unacceptable. The alarm not going off is the end of the world for some.

Lex1020: I kept telling my wife that I swear one of my alarms didn’t go off. Thankfully I’ve been getting up at the same time for years so my body has started waking up normally around that time and I’ve never been late to work.

Tony Virili: I started having this issue a few days ago. I found that if the alarm is configured to play a Spotify song and the phone is face down in “Flip to Shhh” mode, the alarm is not triggered. It will still show that it’s armed to go off today (not tomorrow) even when the time is in the past.

Benjamin Haube: I can confirm this bug on my Pixel 5. I missed several alarms last couple of weeks. Fortunately, my internal clock is set perfectly, and I usually wake up 10 minutes before my alarm goes off anyway.

Pascal: I had that issue once and it happened because my phone didn’t have a working internet connection and I used a Youtube Music sound. 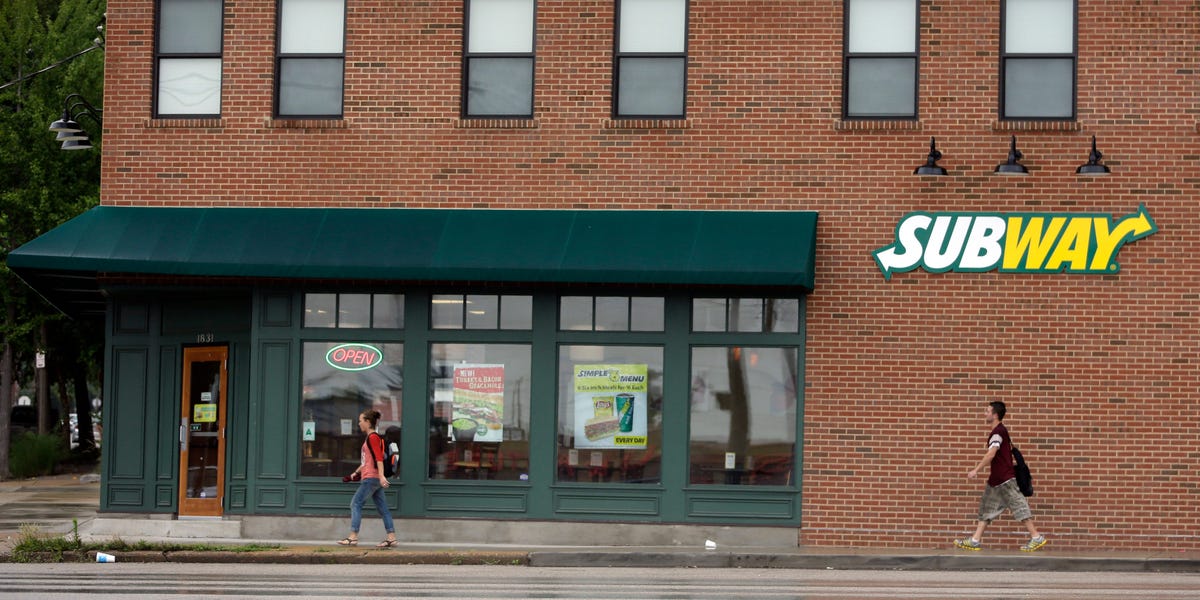