As if an actively exploited critical flaw in the Windows Print Spooler that can allow someone to take over your computer remotely isn’t bad enough, some people who installed Microsoft’s security patch found out that the connection to their printer stopped working. In a near-repeat of a problem that occurred this spring with a different Windows 10 security update, system admins discovered that many PCs suddenly couldn’t connect to printers — most notably several models of Zebra label printers — after installing the KB5004945 patch.

Microsoft has acknowledged the problem as a known issue that can be solved by rolling back the patch or reinstalling the printer as an administrator.

In a statement to The Verge, Zebra acknowledged the problem and said Microsoft plans to release an updated patch in the next couple of days that should address the issue.

We are aware of a printing issue caused by the July 6 Windows “KB5004945“ update affecting multiple brands of printers. Microsoft has investigated this issue and plans to release an update addressing the issue within the next 1–2 business days. An immediate way to address the issue is to uninstall the Windows “KB5004945“ update or uninstall the affected printer driver and reinstall using Administrative credentials. Long term, we encourage the use of the newer Windows update Microsoft is planning to release. Customers who need assistance regarding Zebra printers may contact our Technical Support Team.

The PrintNightmare issue is serious enough that Microsoft has already delivered patches for all affected versions of Windows that it still supports (Windows 7, 8.1 and several editions of Windows Server in addition to Windows 10). However, at least one security researcher has shown a working exploit on fully patched systems that have Point & Print features enabled, so if you don’t have a Zebra printer you should install the update ASAP. F&O: Buy on dips puts Nifty back on winning track; VIX declines too
3 mins ago 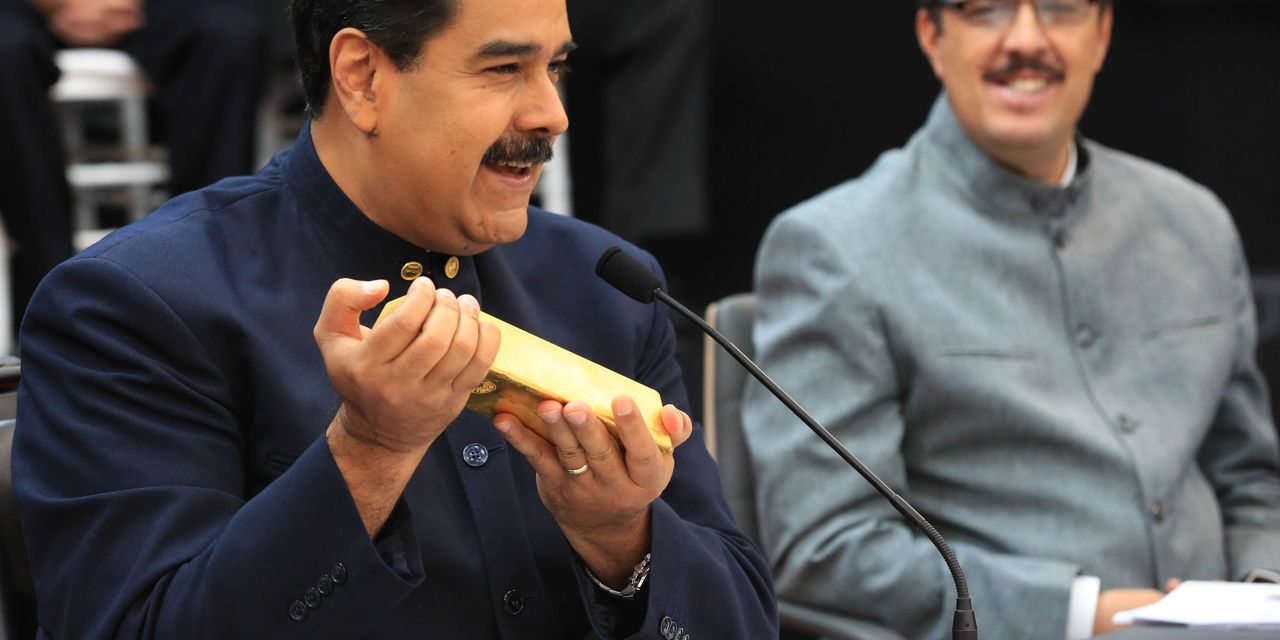