In the shadow of the iPhone 13, and an aggressive new “Forever Upgrade” plan to sell them, T-Mobile executives are complaining about Samsung’s phones, Fierce Wireless reports. Specifically, the lack of them.

“Samsung has really fallen behind the eight ball relative to other OEMs on the global supply chain issue,” T-Mobile chief financial officer and executive vice president Peter Osvaldik said at a BofA Securities investor event on Tuesday. The issue seems to be that a majority of T-Mobile’s customers are “very significant Samsung lovers,” according to Osvaldik, so Samsung “discontinuing” the Galaxy Note — which “customers just loved” — combined with a shorter supply of S-series phones had a negative impact on the carrier.

Despite what Osvaldik said, Samsung has not yet officially discontinued the Note, so far skipping a 2021 version in favor of adding S Pen support into the Galaxy S21 Ultra and the Galaxy Z Fold 3. I’m not sure if Osvaldik is revealing some secret decision Samsung has made based on his comments. When asked, Samsung declined to comment, but the company’s mobile chief DJ Koh stated in March that “we seek to release a Note model next year,” leaving some possibility for a 2022 model.

It’s possible that in the effort to make foldables mainstream, Samsung has decided to ignore the positives of the Note, but the company has also been affected by the global semiconductor shortage, just like everyone else. Samsung was reportedly considering halting production of the Galaxy S21 Fan Edition (FE) in June and was also rumored to be running into chip issues with its lower budget A-series phones. In general, it’s hard to release multiple flagship phones, even in a normal year.

T-Mobile’s comments are a testament to Samsung’s reach, though, and taking Osvaldik at face value, maybe also further confirmation that the Note should stick around. NHS driver raging after workmen turn her £1,600 dropped kerb into ‘eyesore’
2 mins ago 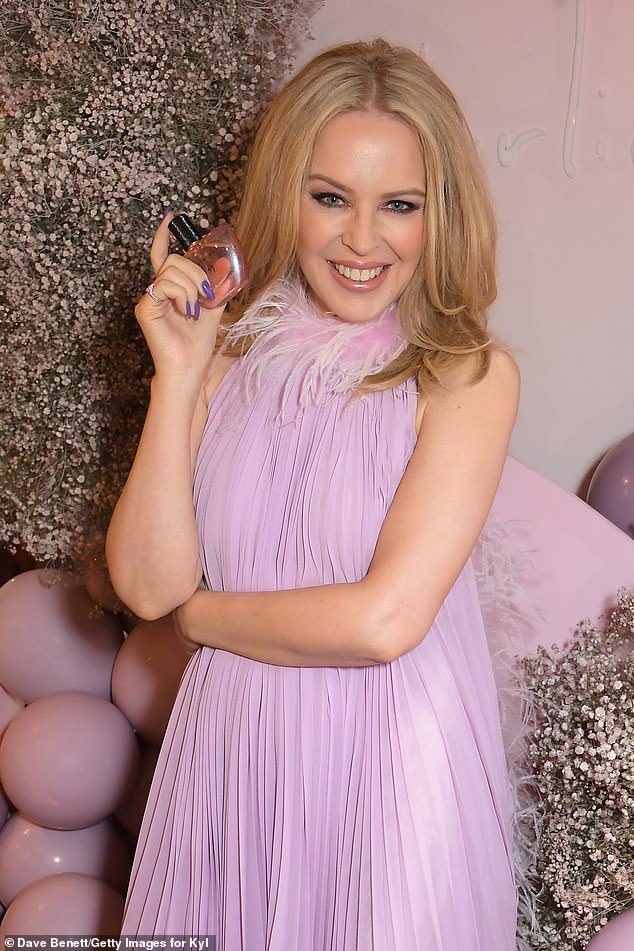