Some 49 people accused of taking part in the January 6th riot at the US Capitol building have tried to erase images, videos, and texts from their phones and social media accounts, the Associated Press reported, citing a review of court records. Authorities told the AP that the people may have realized that the many photos and videos posted to social media by people participating in the riot could be used as evidence against them.

The AP cited several cases where accused rioters’ social media posts apparently contradicted what they told authorities about their involvement in the attack.

Hundreds of supporters of former President Trump stormed the Capitol building on January 6th as members of Congress prepared to certify the results of the presidential election. More than 500 people have been arrested in connection with the riot, Attorney General Merrick Garland said last month.

In the days following the attack, Sen. Mark Warner (D-Virginia), asked mobile carriers and social media platforms to preserve “content and associated metadata” that may have been connected to the attack.

The Washington Post reported Saturday that the Department of Justice has started arresting people who attacked reporters documenting the riot, damaging their equipment. The Post reports that the people would be charged with committing violence or destroying property on the grounds of the Capitol.

Should I buy easyJet shares following a volatile couple of weeks? – The Motley Fool UK
1 min ago

Should I buy easyJet shares following a volatile couple of weeks? – The Motley Fool UK 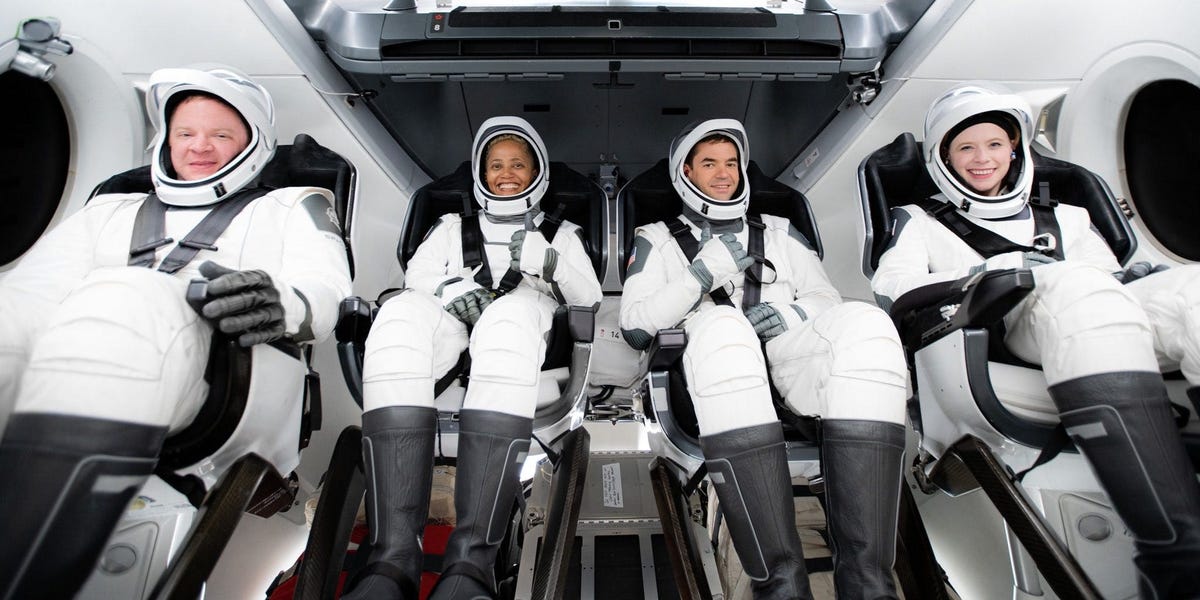