For months, GOP Rep. Paul Gosar of Arizona has been one of the most vocal supporters of former President Donald Trump’s debunked election claims. Now, his siblings are calling for his ouster from Congress for backing the former president’s claims of a “rigged” election.

Dave Gosar, a Wyoming lawyer and one of Gosar’s nine siblings, told NBC News that his brother was a “traitor.”

Dave Gosar told NBC that his estranged brother has not yet been severely reprimanded due to political considerations.

“They’re trying to bury it just like they bury everything in the past. And I want to tell you if they think that’s going to fly this time, they’re sorely mistaken,” he said, adding: “I think he should be removed from Congress, and they have the power to do it, no matter what they tell you.”

Jennifer Gosar, a Spanish translator and the congressman’s sister, told NBC that she was “shocked” that no action been taken against her brother regarding his role in the January 6 Capitol riot.

“I’m shocked that he’s not censured now, that there hasn’t been a process for expulsion,” she said. “I mean, I think all the elements are clear. And maybe there’s something I’m missing, but they’re not acting on it to really allay any fears of the public.”

When now-President Joe Biden appeared to be the victor in Arizona after Election Day last year, Gosar pushed unfounded theories that “glitches” could have impacted the final results.

On January 6, Gosar also objected to the certification of the presidential results from Arizona, a swing state that Biden won by a little over 10,000 votes, demanding that a full audit be conducted in electoral behemoth Maricopa County.

After the deadly riot that occurred on that same day, Gosar has repeatedly pressed government officials about the death of Ashli Babbitt, an insurrectionist who was killed by Capitol Police. And, during a congressional hearing earlier this month, he criticized the circumstances behind her death.

After the hearing, GOP Rep. Liz Cheney of Wyoming, who was removed from the House Republican leadership team over her vocal criticism of Trump’s false election claims, rebuked Gosar for saying that Babbitt was “executed” by the Capitol Police.

Six of Gosar’s nine siblings first attracted national attention in the 2018 election cycle when they were featured in an television ad, pleading with voters not to support the congressman’s reelection bid.

Earlier this month, siblings Tim and David Gosar appeared on CNN and apologized for the congressman’s conduct and comments about the Capitol insurrection.

“On behalf of the actual sane members of our family — which is everyone but Paul — we apologize … for [Gosar’s] despicable comments and disgraceful conduct through this whole incident,” David Gosar said at the time. 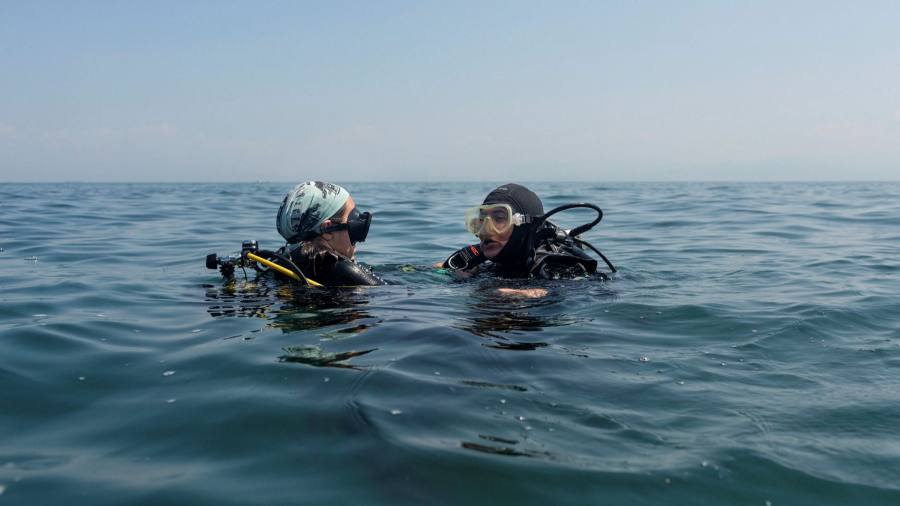 Turkey’s marine crisis: ‘death knells are ringing for Sea of Marmara’
9 seconds ago Treasury Must Give Trump’s Tax Returns to Congress: DOJ
3 mins ago

Treasury Must Give Trump’s Tax Returns to Congress: DOJ

Like Dividends? Consider These 4 High-Yield Tech Stocks By StockNews
4 mins ago

Like Dividends? Consider These 4 High-Yield Tech Stocks By StockNews