Senate Democrats on Tuesday announced they struck a deal on a $3.5 trillion price tag for a Democrat-only infrastructure package that will expand Medicare and strengthen social safety net programs — and skirt Republicans staunchly opposed to more federal spending.

Combined with a $579 billion bipartisan infrastructure deal, the party-line agreement would amount to $4.1 trillion in fresh spending. It’s among the largest spending bills ever taken up by Congress as Democrats aim to wield their slim majorities and level the playing field within the economy.

“This is the most significant piece of legislation passed since the Great Depression, and I’m delighted to be part of having helped to put it together,” Sen. Bernie Sanders, chair of the Senate Budget Committee, told reporters on Tuesday evening. He’s pushed for a party-line package larger than $3 trillion in recent days.

The plan is poised to undergo the arduous reconciliation process, a legislative tactic that only requires bills to get a simple majority. In a 50-50 Senate, that means every Democratic senator must stick together for the plan to succeed over united Republican opposition.

The agreement didn’t include many specifics on which policies will ultimately be included. But Senate Majority Leader Chuck Schumer said it would expand Medicare to cover vision, dental, and hearing services. The Congressional Budget Office projected in 2019 it would cost $358 billion over ten years.

Democrats leaving the negotiations were confident about the topline agreement, and they said they would turn the agreement into a legislative bill in the coming weeks.  “We are very proud of this plan. We know we have a long road to go,” Senate Majority Leader Chuck Schumer told reporters.

Sen. Mark Warner of Virginia said that the spending would be “fully paid for” with tax increases. Democrats have labored to avoid tax hikes on households earning under $400,000 in keeping with President Joe Biden’s campaign pledge.

Democrats now face a complex balancing act. The bipartisan infrastructure bill focused on roads and bridges could face greater Republican opposition, given its passage could pave the way for a Democrat-only spending bill topping $3.5 trillion. House Speaker Nancy Pelosi has been firm in her insistence that a bipartisan bill wouldn’t get a vote until the Senate clears the reconciliation package.

‘Schumer and Pelosi are still talking linkage and I think that’s problematic for a lot of our members,” said Sen. John Thune of South Dakota, the top GOP vote-counter. 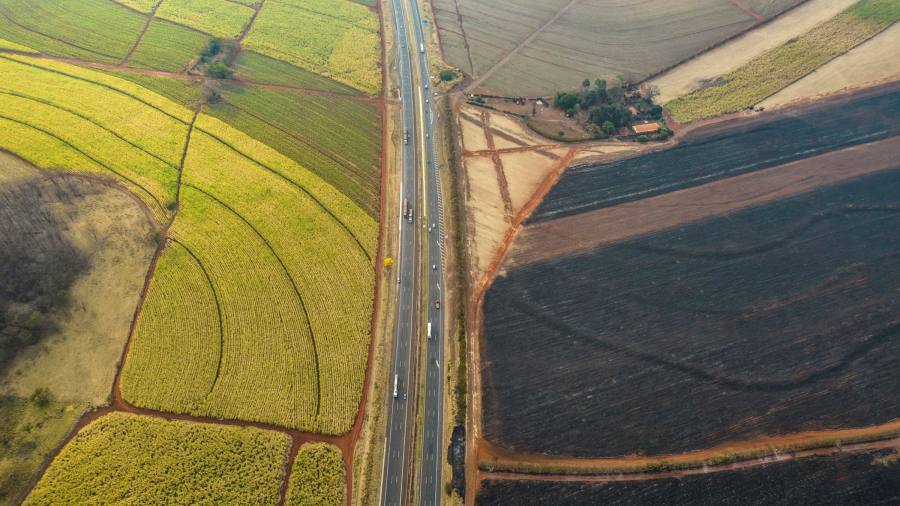 Palm is back again with…some earbuds? Really?
6 mins ago