The Samsung Galaxy S21 Fan Edition (FE) has been reportedly on the cusp of release for months now. A new report from SamMobile showing off a leaked manual for the smartphone confirms the design and a few of the internal specs. There’s also a huge omission that will disappoint longtime Samsung fans — the microSD card slot is gone, joining the dustbin of history along with removable batteries. Fortunately, you still get a 3.5mm headphone jack and an included charger, unlike with Samsung’s flagship lineup.

While the leaked manual reveals a bit of new information about the phone, it does not give detailed specs. Instead, little things like the IP68 dust and water resistance rating are noted, as is support for wireless power-sharing, an in-display fingerprint sensor, the triple camera layout with an ultrawide camera option, and a raft of software features. The phone will also come in at least four colors: Black, green, purple, and white.

The Galaxy S21 FE has already leaked several times over, and it appears to be a fairly decent phone. Samsung has begun the trend of launching Fan Edition products that encapsulate what it considers the core features of its product lines, and the Galaxy S21 FE is set to be no exception. It has been reported to come with the flagship-class Snapdragon 888 and it features between 6GB and 8GB RAM and 128GB of storage. The display is a little bigger than the S21’s display at 6.43 inches but is said to retain the 120Hz refresh rate. Keeping it all chugging along is a 4,370mAh battery and 25-watt fast charging.

Samsung has been unable to launch this phone on schedule due to a stifling chip shortage, with the company prioritizing the Galaxy Z Fold 3 and Galaxy Z Flip 3 instead. Analysts expect that Samsung will try to launch the S21 FE in the fourth quarter of 2021.

Aside from this leaked manual, the Galaxy S21 FE has appeared in promotional material on Samsung’s social media accounts, indicating that the company at least expected it to have been released by this point. With a ramp-up in production expected this month, it’s reasonable to think that we’ll see an S21 FE launch sooner rather than later. 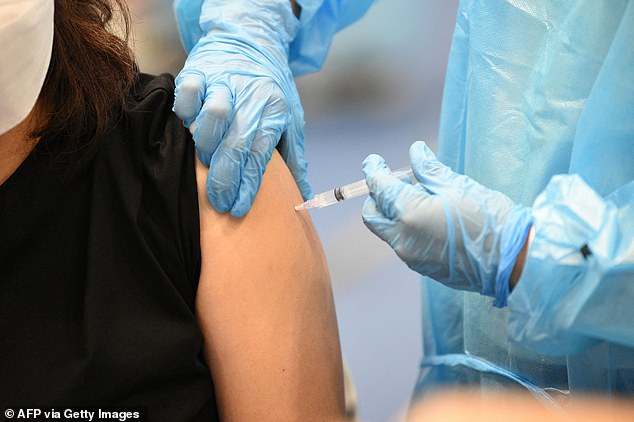