Right-wing activist Laura Loomer, who once said that food poisoning after eating “bad fajitas” was worse than COVID-19, has said that she has tested positive for the virus.

In a post on GETTR, Loomer told her followers that she now has “fever, chills, a runny nose, sore throat, nausea and severe body aches” and that she feels like she “got hit by a bus.”

She described her symptoms as “brutal” and said she is in “so much pain” in follow-up messages posted on her Telegram channel, The Daily Beast reported. “Just pray for me please,” she wrote.

Loomer said that she has not been vaccinated against COVID-19 and added that she doesn’t plan on “ever taking it.”

She said on GETTR, social media platform targeted to American conservatives, that she is being treated with Azithromycin and Hydroxychloroquine and a dietary supplement. Hydroxychloroquine, which was often touted by former President Donald Trump, has proven ineffective in treating the coronavirus.

Loomer, infamous for her anti-Muslim rhetoric, social media bans, and losing a House bid in Florida last year, previously said she wished to catch COVID-19 to prove that it was nothing more than a “hyped up virus.”

Per The Daily Beast, she wrote on Parler in December 2020: “I hope I get COVID just so I can prove to people I’ve had bouts of food poisoning that are more serious and life-threatening than a hyped-up virus. Have you ever eaten bad fajitas? That will kill you faster than COVID.”

On Friday, Loomer accused the “leftist media” of relishing in her COVID-19 diagnosis. “Their hopes that i die are a clear reminder that the left’s growing outrage over supposed increased COVID deaths is all for show and political gain,” she wrote.

We get it, Martellus Bennett: Oooooh, you’re really tough!
1 min ago

We get it, Martellus Bennett: Oooooh, you’re really tough! 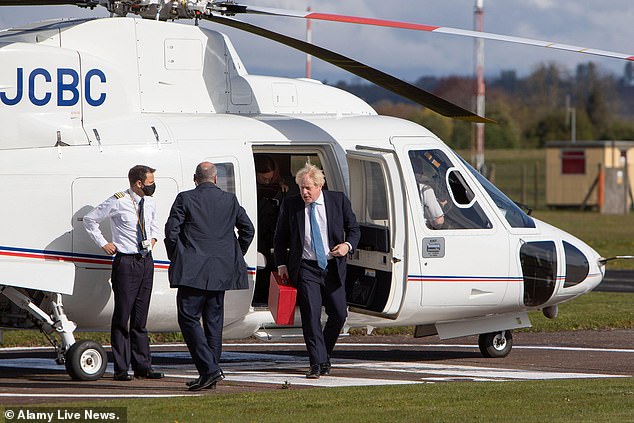 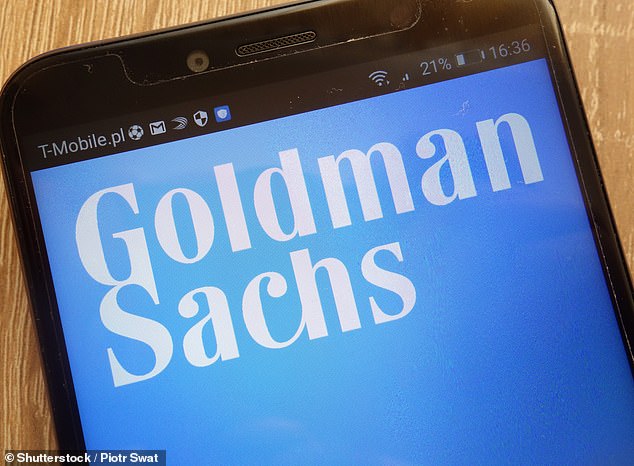 Goldman Sachs wants to raise up to £100bn from British savers