Researchers used the powerful X-rays of the Advanced Photon Source to see the preserved remains of an ancient Egyptian girl without disturbing the linen wrappings. The results of those tests point to a new way to study mummified specimens.

The mummified remains of ancient Egyptians hold many secrets, from the condition of the bodies to the artifacts placed within the burial garments. Now a team of researchers has found a way to unwrap those secrets, without unraveling the mummies themselves.

Three years ago, researchers from Northwestern University, in preparation for an exhibit on campus, carefully transported a 1,900-year-old mummy to the Advanced Photon Source (APS), a U.S. Department of Energy (DOE) Office of Science User Facility at DOE’s Argonne National Laboratory. There scientists used powerful X-ray beams to peer inside the layers of linen and resin to examine the 2,000-year-old bones and objects buried within.

“Such synergy between high technology and archaeology highlights what is possible when typical research boundaries are crossed.” — Marc Walton, Northwestern University’s Center for Scientific Studies in the Arts and McCormick School of Engineering

The results of this experiment, the first time an intact mummy was examined using X-ray diffraction techniques, were recently published in the Journal of the Royal Society Interface. The examinations confirmed several details about the mummy — the body belonged to a child of about five years old, most likely a girl, and was buried with what appears to be a scarab amulet of calcite, a sacred object meant to spiritually protect the body on its passage to the afterlife.

This video, produced in 2017, details the examination of a 1,900-year-old Egyptian mummy brought to the Advanced Photon Source by scientists at Northwestern University. (Video by Argonne Creative Services.)

“We knew there were objects within the mummy, and we wanted to find out which materials were present,” said Stuart Stock, research professor of cell and molecular biology at Northwestern University’s Feinberg School of Medicine and the first author on the paper. ​“Short of opening the mummy, there’s no way other than X-ray diffraction to identify those materials.”

Ancient Egyptians believed it was important to preserve dead bodies in as lifelike a manner as possible. The extensive process they used is called mummification, and it involved removing all moisture from the body before wrapping the deceased in many layers of linens sealed with resin. Egyptians began mummifying the dead around 2,600 B.C, according to the Smithsonian Institution, and continued for more than 2,000 years.

Experts dated this particular mummy back to the Roman era (beginning in 30 B.C.). It was discovered in Hawara, Egypt and excavated in 1911, eventually making its way to the library of the Garrett-Evangelical Theological Seminary on Northwestern’s Evanston, Illinois campus. In 2018, the mummy became the centerpiece of an exhibition on campus, joining a series of Roman-Egyptian mummy portraits, representations of people embalmed within mummies that were excavated from areas near Hawara. Argonne physicist and group leader Jonathan Almer, left, talks with Dan Silverstein of the Block Museum of Art at Northwestern University in 2017. Almer points out the red laser beams that will guide the X-ray probe of the Egyptian mummy in the foreground. Credit: Mark Lopez / Argonne National Laboratory

In preparation for the exhibit, Stock was asked to conduct research on the contents. He began by imaging it with a medical computed tomography (CT) scanner, which provided a roadmap of sorts for his work at the APS. The CT scan, Stock said, showed the team exactly where to aim the powerful X-ray beams generated by the APS, allowing them to complete their X-ray experiments in 24 hours.

“Without the CT scan to refer to, this literally would have taken two weeks,” Stock said.

The Northwestern team had the help of APS physicist and group leader Jonathan Almer of Argonne’s X-ray Science division, a co-author on the paper. Almer leads the scientific team at Beamline 1-ID, which makes use of high-energy X-rays that can penetrate larger samples. Even so, Almer said, this was one of the largest objects measured at the APS — more than three feet long, weighing roughly 50 pounds. Scientists used powerful X-rays to see inside this 1,900-year-old Egyptian mummy, getting a look at the bones and artifacts beneath layers of linens and resin without causing any damage. The mummy remains on display at Northwestern University. Credit: Mark Lopez / Argonne National Laboratory

“This proves that we can find a needle in a haystack,” Almer said. ​“Often our research is looking for micron-level objects in a millimeter-sized sample. This was a scaling-up of work we do every day, and it shows that we can experiment with and see within a wide range of size scales.”

Also important, Almer noted, was that the X-ray beams could peer inside the mummy without damaging it. This non-invasive method, combined with the earlier CT scan, revealed several pieces of information that would not have been possible to determine otherwise.

The young girl’s skeleton, Stock said, is well preserved and shows no signs of trauma, meaning the child likely died of disease. While Stock and his colleagues were not able to conclusively determine the sex of the mummy, he said that evidence points to it being female, which would match the portrait discovered with the mummy. X-rays detected several small pins holding areas of the linen together, and Stock said he was able to determine they were made of modern metals, probably added 20 years ago as part of exhibiting the mummy.

Most surprising, Stock said, was the amulet (called Inclusion F in the paper), which turned out to be made of calcite, a carbonate mineral. While it is not unheard of for these amulets to be made of calcite, he said, it is rare, and knowing the composition will allow scientists to trace it to a time and place of origin.

Marc Walton, co-director of the Center for Scientific Studies in the Arts and research professor of materials science and engineering at Northwestern’s McCormick School of Engineering, worked with colleagues to place the mummy in a social and historical context for the 2018 exhibition, and was the scientist who brought Stock aboard the project. He said this study shows how an archaeological object can inspire new scientific directions.

“Not only does this work provide historians with data on the composition of the mummy, its burial conditions, and, therefore, its biography, but the complexity of the composite object pushed the authors to innovate new methods of synchrotron-based X-ray diffraction,” he said. ​“Such synergy between high technology and archaeology highlights what is possible when typical research boundaries are crossed.”

Stock said that while this method of examining the interiors of mummies may not be widely used in the future, given the logistical challenges, it may help scientists answer questions that otherwise would remain mysteries.

“It may be the only way to get out important information without disturbing the mummies,” he said.

Though the exhibition, ​“Paint the Eyes Softer: Mummy Portraits from Ancient Egypt,” closed in April 2018, the mummy remains on display at the library of the Garrett-Evangelical Theological Seminary at Northwestern University. 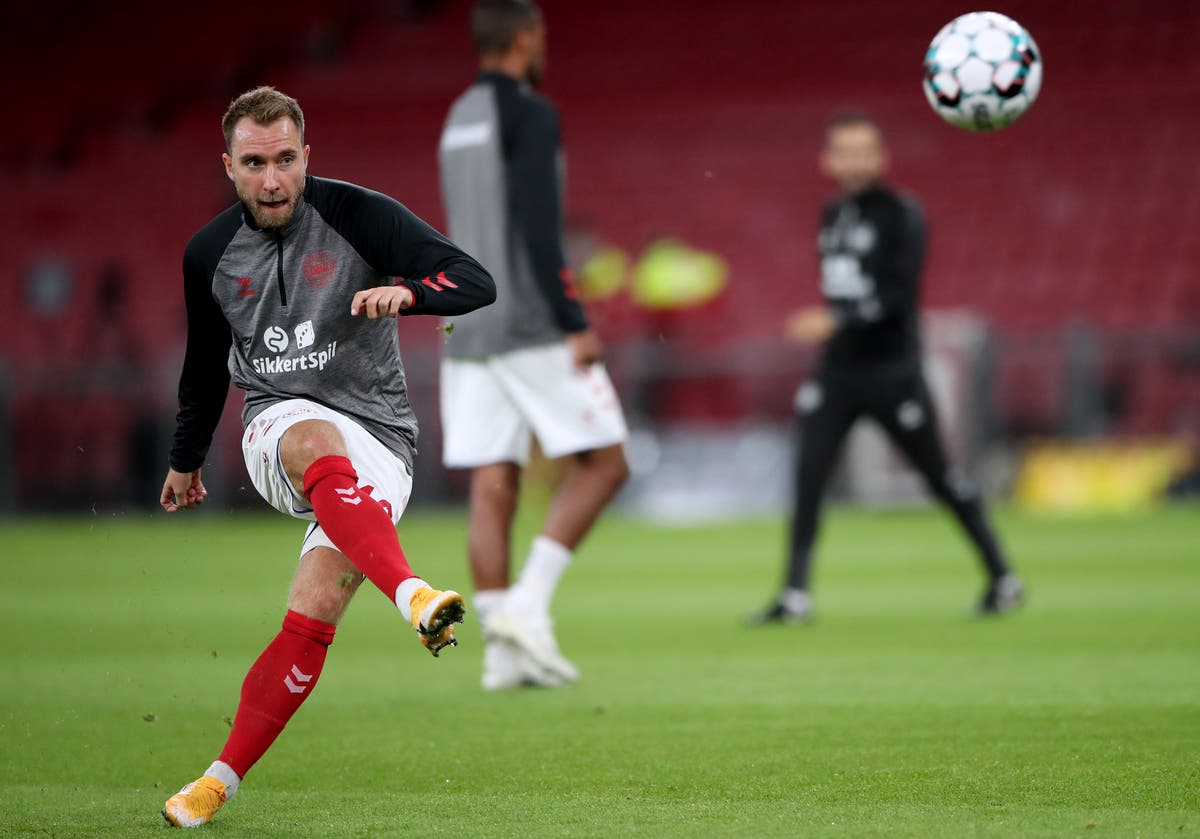 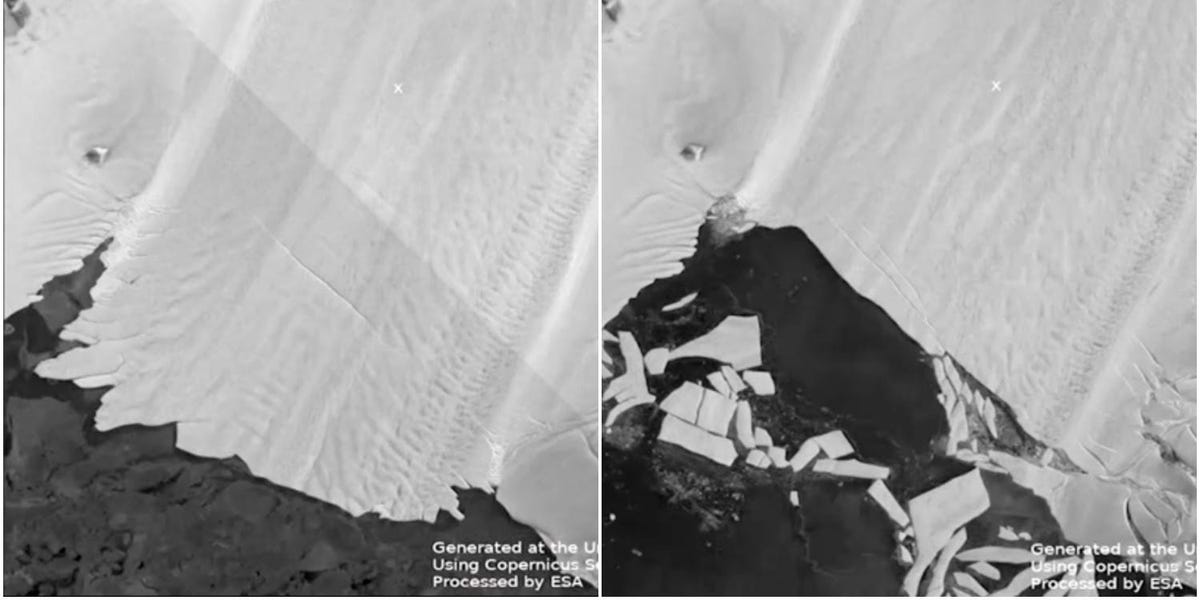 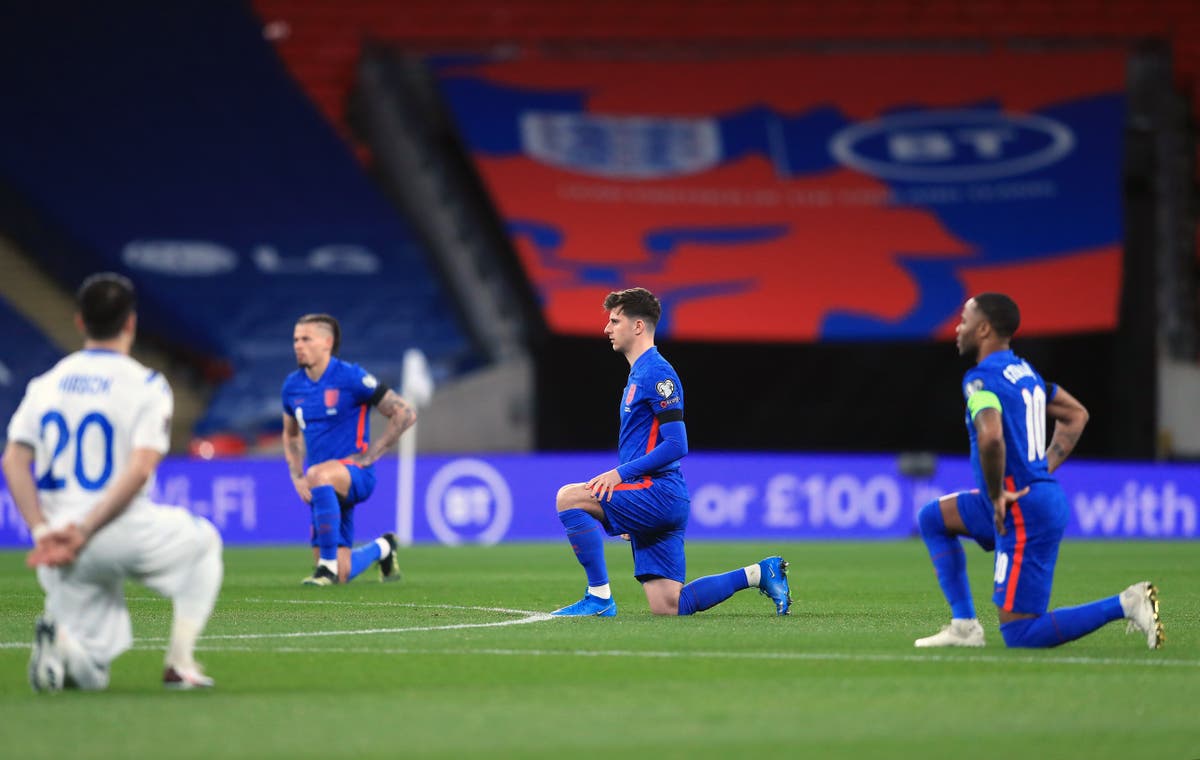 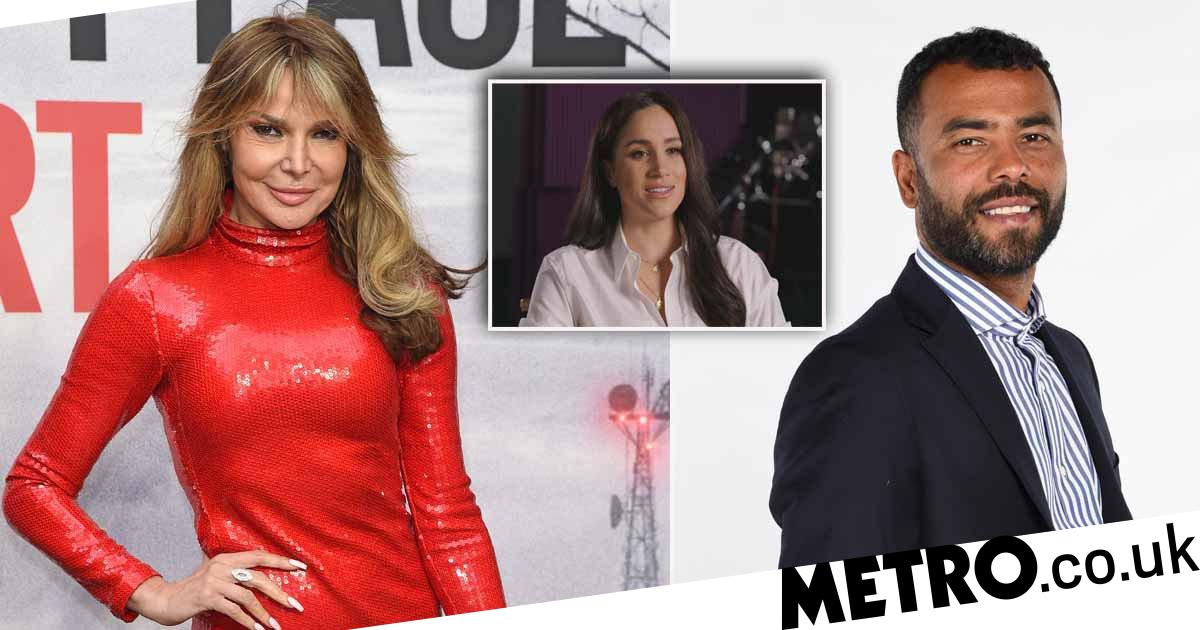