Peloton has said that the US Department of Justice (DOJ) and Department of Homeland Security (DHS) have subpoenaed it for documents and information related to its reporting on injuries caused by its Tread Plus treadmill (via ABC News). The company released this information in its annual 10-K form, citing the investigations by the agencies, as well as the Securities and Exchange Commission (SEC), as risks to be disclosed to its investors. You can read excerpts of the document below.

[A]s previously disclosed, we have received reports of a number of injuries associated with our Tread+ product, one of which led to the death of a child. In April 2021, the U.S. Consumer Product Safety Commission (“CPSC”) issued a warning to consumers about the safety hazards associated with the Tread+ and is continuing to investigate the matter. We are also subject to investigations by DOJ, DHS, and the SEC related to this matter. We intend to cooperate fully with each of these investigations, and at this time, we are unable to predict the eventual scope, duration or outcome of the investigations.

In addition, the DOJ and U.S. Department of Homeland Security (“DHS”) have subpoenaed us for documents and other information related to our reporting of the injuries associated with our products and the SEC is also investigating our public disclosures concerning these matters.

Peloton initially pushed back against the CPSC’s April warning about the Tread Plus, which said that the product shouldn’t be used in homes with small children or pets. The company called the CPSC’s warning “inaccurate and misleading,” and said that the product was safe to use as long as all safety instructions were followed. It also said that customers had already been warned in March when Peloton’s CEO sent a note out following the death of a child.

The company also reportedly fought efforts to recall the treadmill, before issuing one in May. In the recall announcement, Peloton’s CEO called its initial response to the CPSC a “mistake.” It’s unclear whether the subpoenas from the DOJ and DHS played any part in Peloton’s decision to issue a recall or when they were received by the company.

Peloton is still working on getting its Tread Plus back on the market after it recalled the device, but the subpoenas likely mean that even that milestone won’t be the end of the saga for Peloton. It also means that Peloton could face further legal ramifications on top of the monetary ones. However, the money issues caused by the recall are already significant — the company cited Tread Plus’ issues in its earnings report, saying that recall expenses cost it $100 million in its 2021 fiscal year.

Peloton told The Verge that it was unable to comment on active litigation. The DHS didn’t immediately respond to a request for comment about its involvement in the matter. In an interview with Bloomberg TV, Peloton’s CEO said it would cooperate with any investigations. 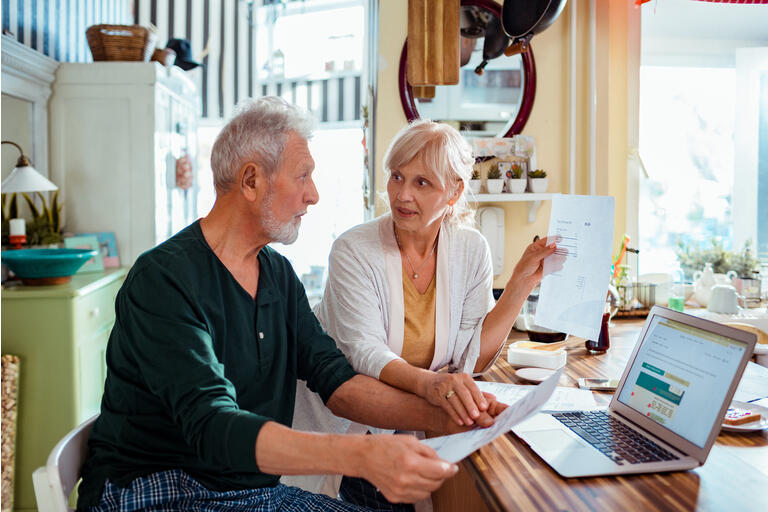