OnePlus finally confirmed the existence of the Nord 2 5G last week, also revealing that the device will be powered by a tweaked version of the Dimensity 1200 processor. Now, the Chinese manufacturer has revealed display details, and they look very familiar.

OnePlus took to Twitter to reveal that the Nord 2 will be equipped with a 6.43-inch 90Hz AMOLED panel with HDR10+ certification. Check out a screenshot of the tweet below. The original Nord was ahead of its time in this regard, combining high refresh rates and OLED panels at a time when it was rare to find both technologies in the same screen. But the likes of Samsung and Xiaomi have caught up in recent months by releasing mid-range phones with high refresh rate OLED screens, such as the Galaxy A52 series and the Redmi Note 10 Pro.

Nevertheless, a 90Hz OLED panel is still pretty solid for a mid-range phone in 2021. But we hope OnePlus is upgrading the Nord 2 in other areas, such as the camera experience, battery life, and charging speeds. Are you happy with the Nord 2’s screen choice? Let us know via the poll below. 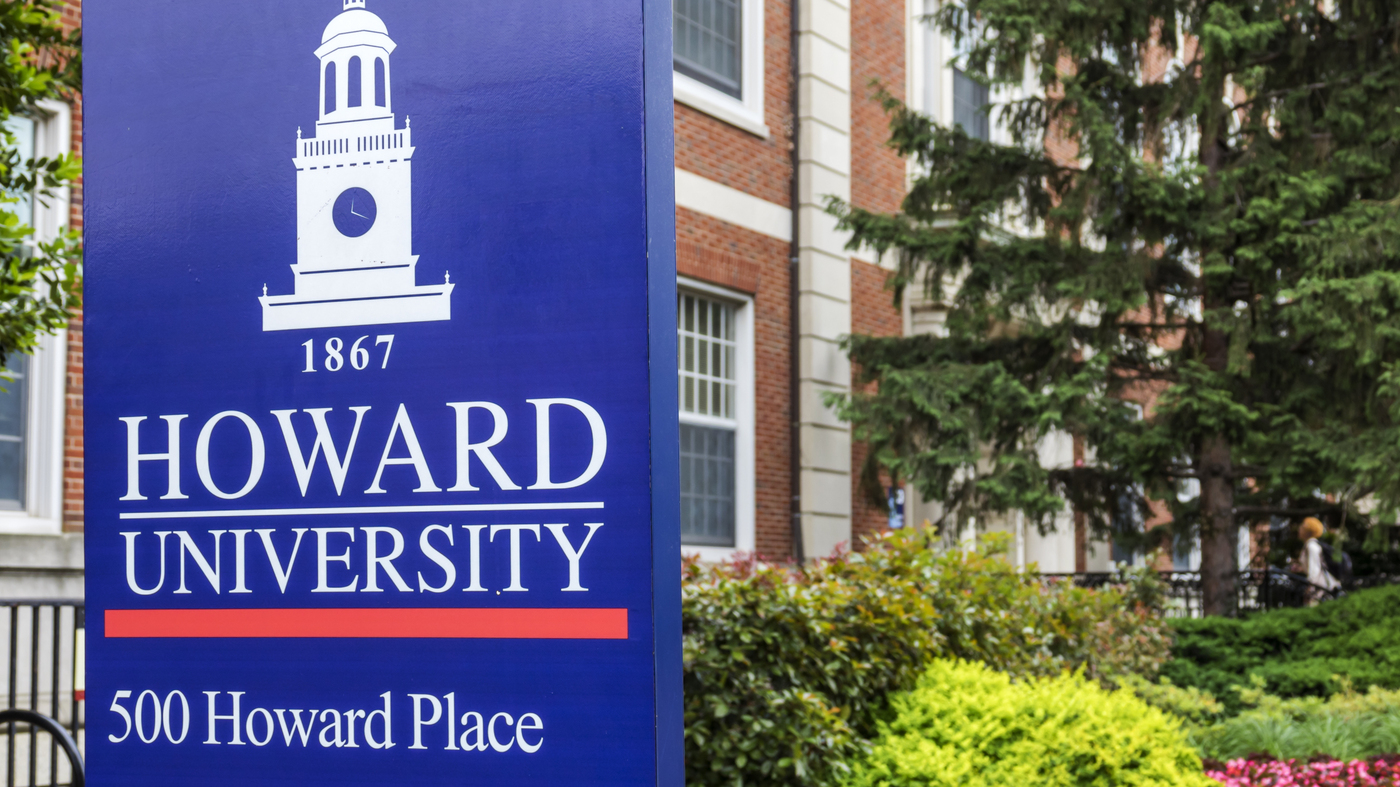