Following OnePlus’ integration into Oppo in June, co-founder Pete Lau — who has been appointed Chief Product Officer for both brands since May 2020 — is ready to share more on what to expect from his expanded team, aka “OnePlus 2.0.”

We already knew about the upcoming unified OS, which will apparently bring the best of both worlds — the smoothness and lightness (no ads!) of OnePlus’ OxygenOS, combined with the reliability and smartness of Oppo’s ColorOS. In a recent group interview, Lau added that this yet-to-be-named system will be based on Google’s upcoming Android 13, and it’ll be featured on OnePlus’ 2022 flagship device — likely dubbed “OnePlus 10” — due out first half of the year. Some existing devices will also receive this update, though no specific models were mentioned. (Lau said the Nord 2 already features an early version of the integrated codebase, so there’s a good chance that it’ll get the full upgrade.)

Given that the shared OS would reduce differentiation between Lau’s two brands, one might wonder which would more likely produce the “perfect” flagship smartphone? Never one to give a direct answer, Lau implied that he doesn’t believe such a device would ever exist. He referred to an internal demographic map featuring 20 user categories, each of which tied to a combination of different needs — down to the level of product size, specific photography features, charging modes, weight and more.

Lau’s basic definition of OnePlus users is “tech enthusiasts,” but he added that based on this mapping, it’s still impossible to satisfy everyone’s needs with a single device. As such, the exec thinks the market is big enough for his two brands to avoid friendly fire. For the same reason, OnePlus’ Nord line will continue to co-exist with the Oppo Reno series (and Realme, for that matter), though the similarity of their designs is still questionable. (Lau insisted that each brand has a dedicated design team, even after the merger.)

Another area which OnePlus may benefit from the integration is photography. Lau pointed out that what used to be a camera team of around 100 people is now some 700, which may allow OnePlus to take better advantage of its relationship with Hasselblad, especially with their ongoing work on color science this year. The exec added that he can’t say OnePlus currently has the best camera performance, but he’s certain that it’s “definitely” among the top in the industry.

Lau admitted that with his expanded role, even if he had 48-hour days, it’d still be impossible for him to personally pick on every single detail on every product like he did before (let’s just say it’d be unlikely that he’d throw a fit over a minor design issue on a logic board, as he once famously did back in his Oppo Blu-ray player days). Instead, Lau had been spending a lot of time teaching his “never settle” philosophy to his new Oppo teammates over the past year or so, in the hopes of changing what used to be a leader-driven mission to true team work. It’ll be a while before we get a real taste of this fruition, but Lau is “confident that this new unified OS won’t disappoint.” 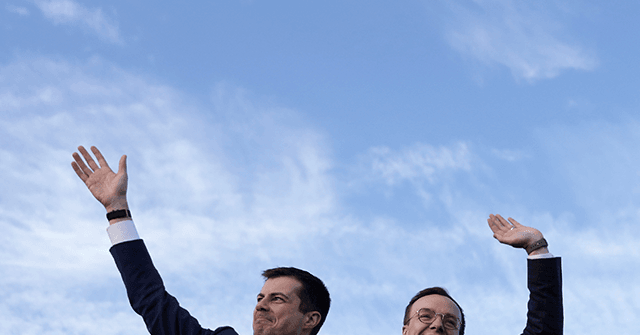