There are very few iconic watches. Fewer still that enjoy instant recognition well beyond the confines of watch aficionados. Omega’s Speedmaster Moonwatch is, by any estimation, in this group.

Now Omega has updated this classic with a new, Master Chronometer-certified movement for 2021. Offering resistance to magnetic fields reaching 15,000 gauss, the co-axial calibre 3861 is housed inside an asymmetrical case much like the one found on the fourth-generation Moonwatch, the model worn on the Moon first by Apollo 11 astronaut Buzz Aldrin.

Omega announced an upgraded version of the Moonwatch calibre back in March 2019 as the 3861 was first seen in the gold Apollo 11 Anniversary Limited Edition. Since then, it’s powered 2019’s Apollo 11 50th Anniversary Limited Edition in stainless steel and 2020s “Silver Snoopy” 50th Anniversary Speedmaster. But, crucially, only from now can it be found in the standard-production Moonwatch with a 50-hour power reserve, from £5,100.

Other new features include an updated caseback engraving and a new bracelet of five links per row, with each link smaller than in the previous bracelet. The classic lines of the Moonwatch have not been overhauled, but there are welcome additions of some previous design elements including the dot-over-90 bezel and step dial.

What is not known, however, is if this new calibre has been subjected to the formidable battery of tests Nasa threw at the original 321 Speedmaster. The Moonwatch is Nasa-certified for use in crewed space flight and remains the only flight-qualified watch suitable for extravehicular activity. Quartz watches, especially with LCD displays, are extremely vulnerable to temperature fluctuations and so are entirely unsuitable for spacewalks.

As far back as the start of its Gemini program in 1961, Nasa recognised that it needed to find a watch that could endure the extreme temperatures and G-forces encountered during space flight. So it was that, in October 1964, watch manufacturers were contacted requesting them to submit timepieces they deemed suitable for space missions. Only four brands stepped up to the challenge – Hamilton, Rolex, Longines and Omega.

Nasa dismissed Hamilton’s entry model as the company had somewhat bafflingly suggested a pocket watch, not a wristwatch – infinitely preferable as it could be sensibly strapped to the arm of an spacesuit. Nasa then set about judging the remaining Rolex, Longines and Omega watches, putting them through 11 tests attempting to simulate conditions in space and on the Moon itself. Here are the specific tests.

The ability of the Rolex, Longines and Omega watches to keep time was checked after each test. The Rolex and Longines both failed at the high temperature trial. But, with the Omega, although the dial’s luminous material came loose, the Speedmaster was the only watch that did not stop working through all 11 tests, and so was duly awarded Nasa’s certification.

Jim Ragan was the Nasa engineer at the time charged with testing the potential moonwatches. “The Omega made it through all the testing, and when that happened, before I announced who made it, I went back to the astronauts and said, ‘Which one of these do you like?’ And, thank goodness, they liked the Omega the best as well, so that made it real easy for me to go out and buy the watches,” he said at the time.

Jeremy White is WIRED’s executive editor. He tweets from @jeremywired

🐧 The mystery of the world’s loneliest penguins

🎲 Forget Monopoly. These are the best board games for adults and families

💻 Take control and stop yourself getting hacked in 2021 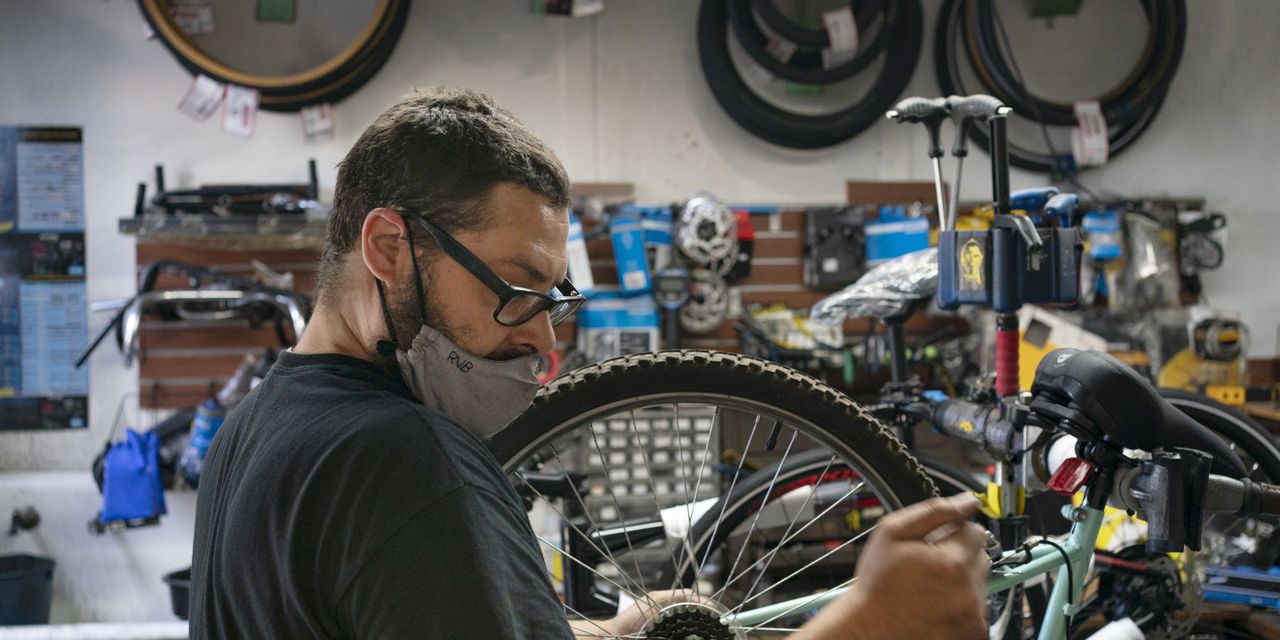 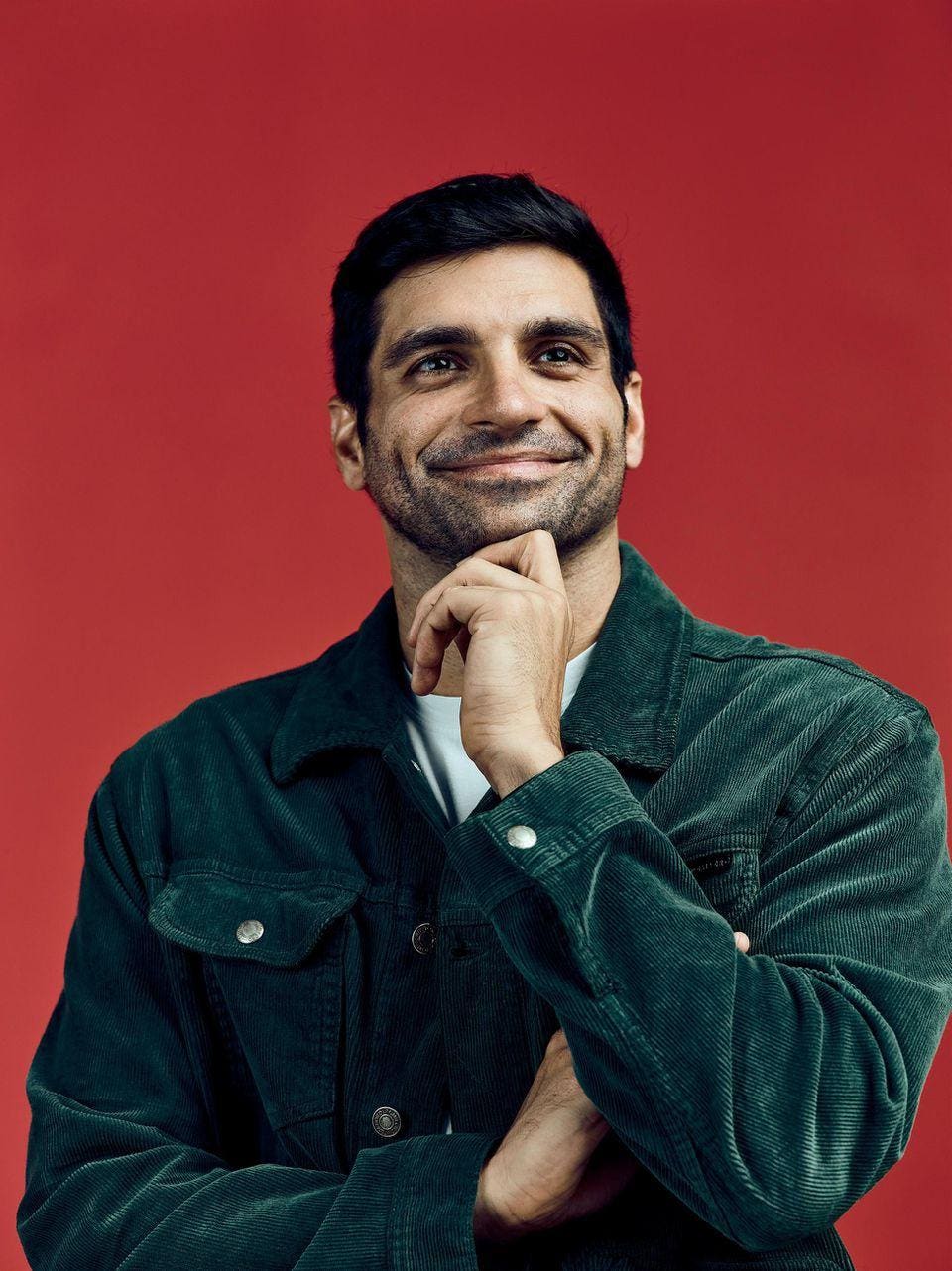 Boeing’s chief lobbyist Keating leaves company, no reason given By Reuters
6 mins ago