Most Bit-Tech readers will be aware of the rumours regarding Nintendo upgrading its hugely successful Switch console. Last time the rumour mill readers were somewhat disappointed when the Switch Lite appeared out of the ether, this time around we have another upgrade which doesn’t really live up to the enhanced model teased by the likes of Bloomberg, back in March.

Nintendo’s Switch (OLED model) is now official, and it packs in some upgrades that will be important to some, but others will not be very excited by the changes. Luckily, Nintendo looks like it will continue to sell the original Switch, the Switch Lite, and the Switch (OLED model) for the foreseeable future.

The first update and one of the biggest ones is revealed by the name. The new Switch comes with an OLED screen, for deeper blacks and enhanced contrast, it might even help with the battery life of the undocked device. Nintendo has kept the new Switch in the same form factor as the old one, so Docks and Joy-Cons are cross compatible. Thus, the bigger screen model (7-inches vs 6.2-inches) gives the console a more modern look, with its reduced bezels.

Nintendo has made a few other improvements to the console in hand; it has a full-width kickstand with variable angle hinge mechanism, as well as a doubling of built-in storage, which is now 64GB by default. The speakers have been improved too, according to Nintendo.

Turning our focus to the dock, the most important change here is the addition of an Ethernet port. Remember, docks are cross compatible as long as you have the latest firmware, and you will be able to use the new dock with your old Switch (and vice versa). Joy-Cons are cross compatible and there have been no changes listed in their designs.

The above changes are welcome, as they are delivered without a big premium, but fall quite way short of what the rumours would have had us believe. Many were expecting Nintendo to address the dominant 4K TV market more directly with an Nvidia SoC and DLSS upgrade – but perhaps it just isn’t the right time for big N to push that forward.

If you are interested in the Nintendo Switch and are not too sure which model to buy, there is only a £30 price premium on the new OLED model at £309.99, vs the existing model. It becomes available from 8th October, and there will be a new black/white colour option, as you will see prominently in the announcement video and promo images. 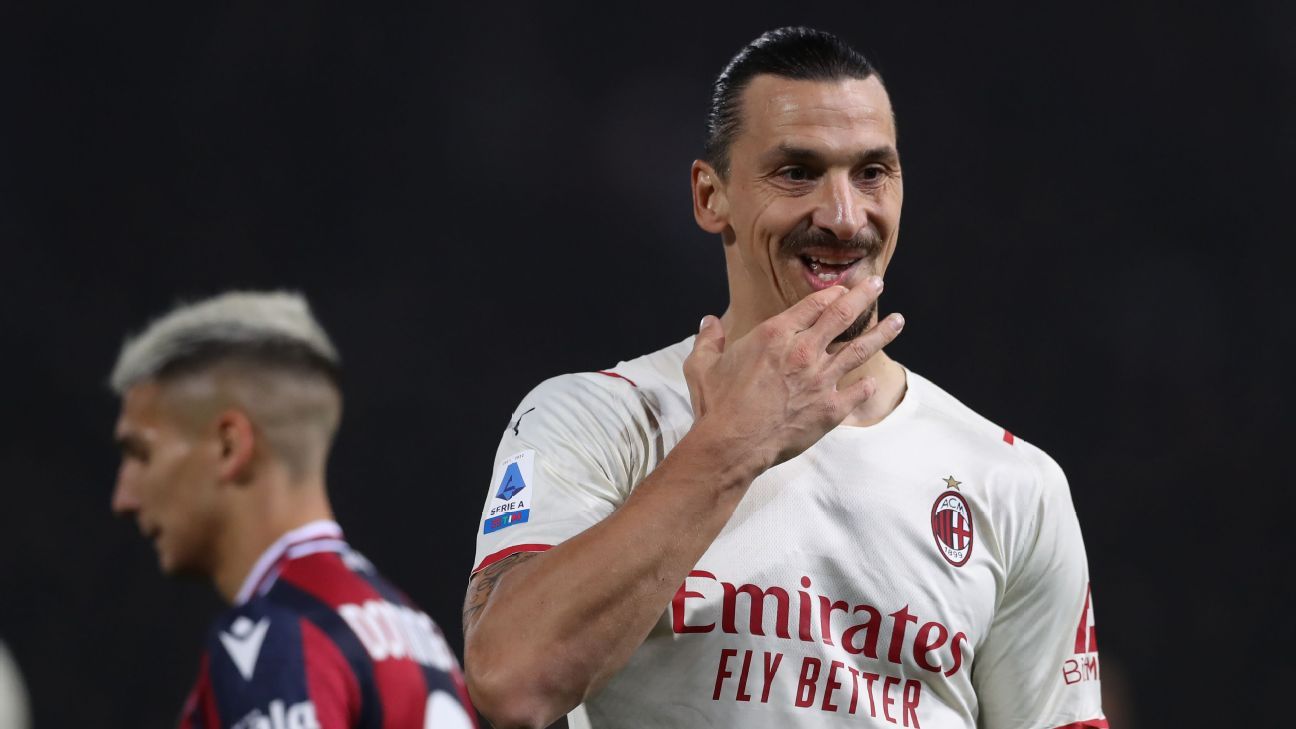 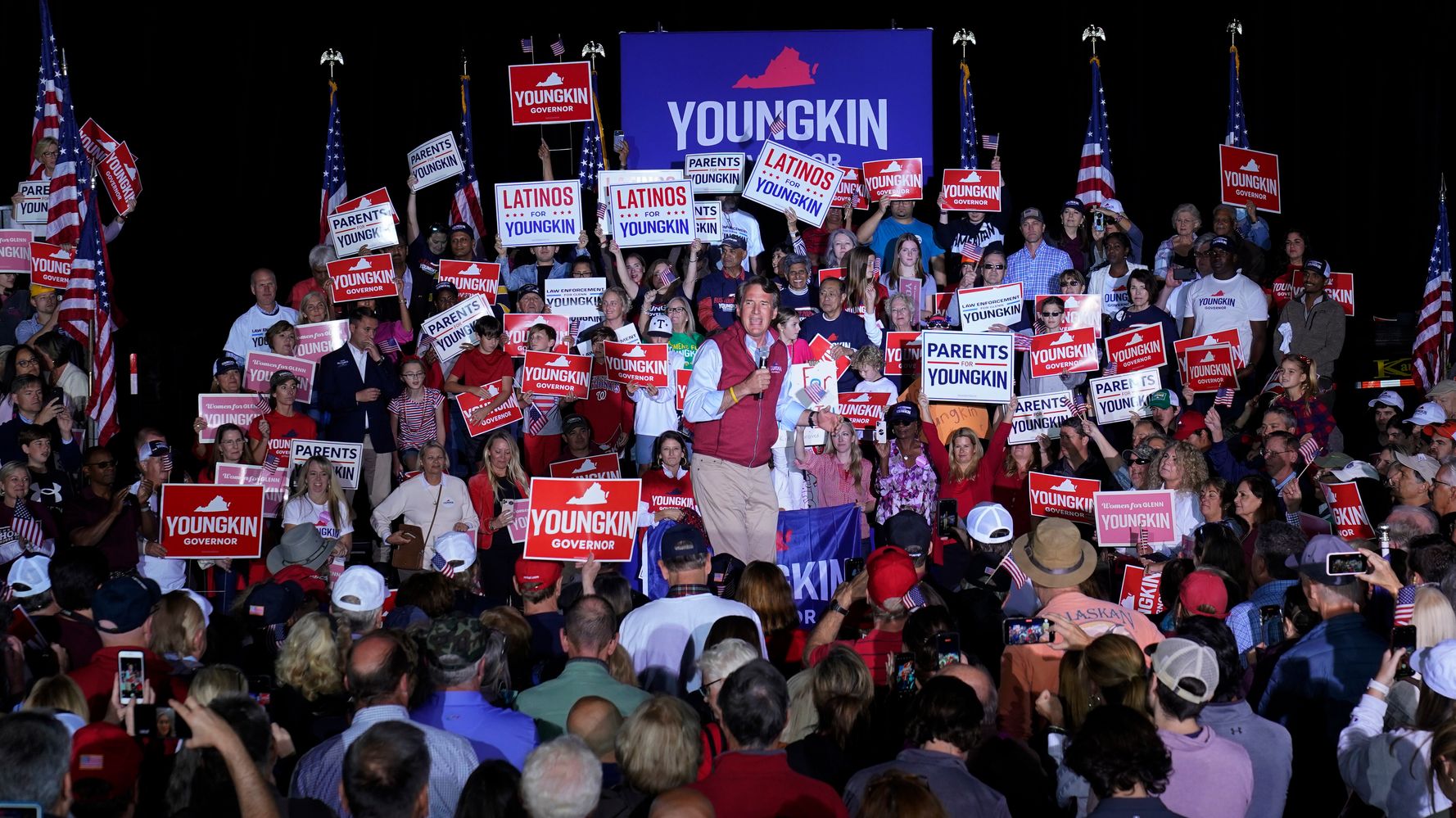 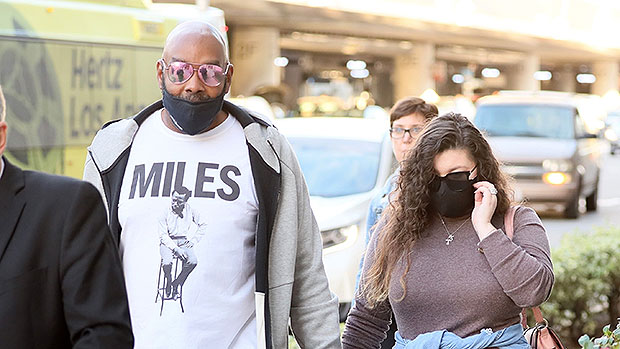