Rivian’s R1T electric pickup truck is finally set to ship next month after a series of delays — roughly three years after it debuted at the 2018 Los Angeles Auto Show. Ahead of the launch, though, MotorTrend got to spend a handful of days with the all-electric adventure truck, and the team there came away impressed by its performance. What’s more, they offer one of the best looks at the R1T’s interior, which borrows as much from Tesla as it does from other high-end off-road-focused vehicles.

None of this is exactly surprising — Rivian has actually been quite open about the development of the R1T since its debut, regularly posting its own articles, photos, and videos along the way — but the truck features two large, crisp displays on the dashboard, In the preproduction version MotorTrend tested, those screens were surrounded by a wood-grain dashboard with silver accents.

There are just two physical buttons on the steering wheel, which resemble the scroll wheels Tesla employs in its cars. That means a lot of the controls are routed through the touchscreen. Some people may not like that, though Tesla has proven that it’s not an approach that will hurt sales. But the R1T is supposed to be just as capable off-road as it is on the highway or city streets, and tapping a touchscreen while rumbling through the woods seems like it could get tricky.

Get ready to use the touchscreen a lot

It looks like all of the R1T’s exterior storage compartments can be opened through the touchscreen, like the massive front trunk, the doors to the “gear tunnel” that sits between the cab and the bed, and the tonneau cover. The main touchscreen is also where you’ll be able to toggle between the R1T’s suite of drive modes or adjust the ride height.

Over the years, Tesla has sort of redefined what “luxury” means in a modern car — or at the very least, it has been able to find buyers who care more about technology and minimalistic design than they do about the kinds of traditional luxury touches found in something like a Mercedes-Benz. Rivian looks like it’s going to try to straddle those two worlds a bit with the R1T, with the added complexity of appealing to buyers who want to use its vehicles in truly rough settings. We won’t know how that plays out until the first customers receive and start using their trucks next month, but MotorTrend seems to have stumbled on one potentially risky compromise: there are just two cupholders in the front seats. 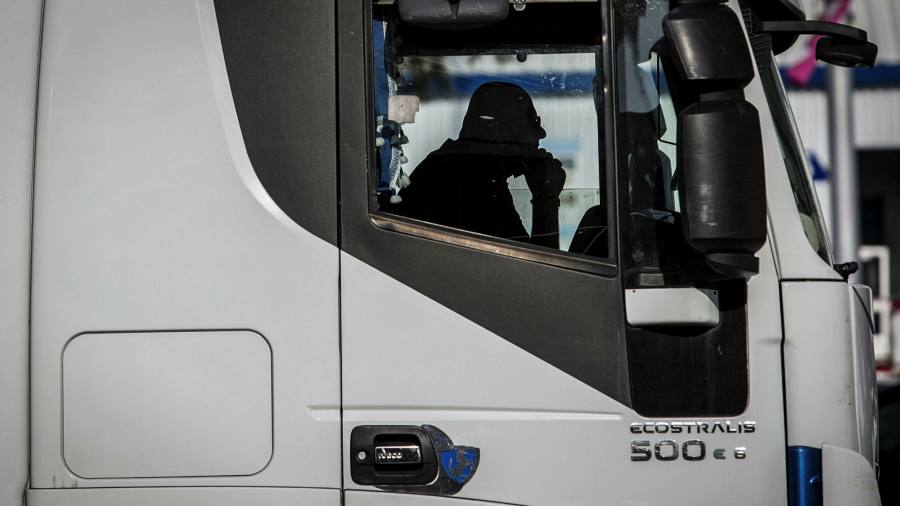 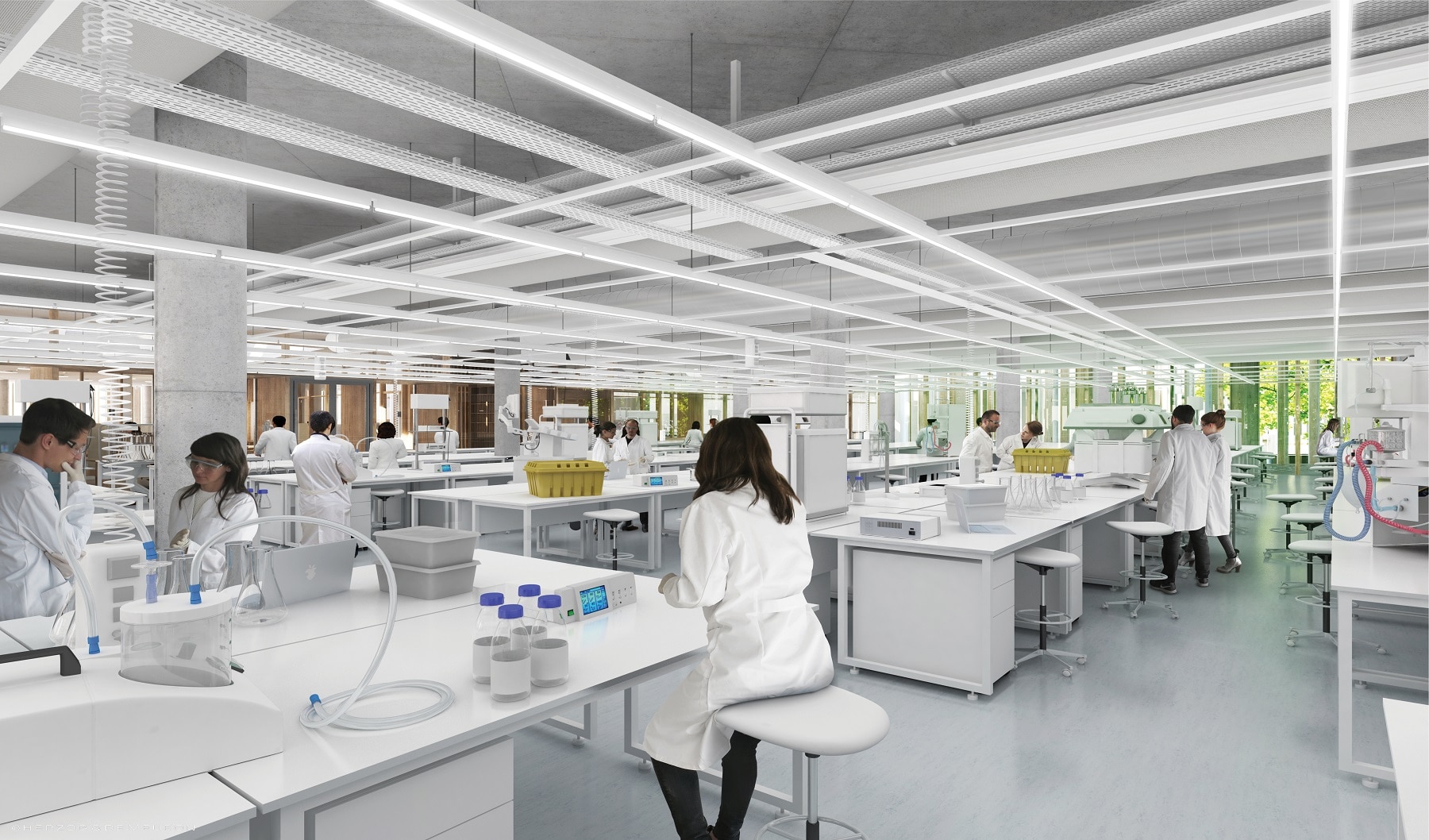 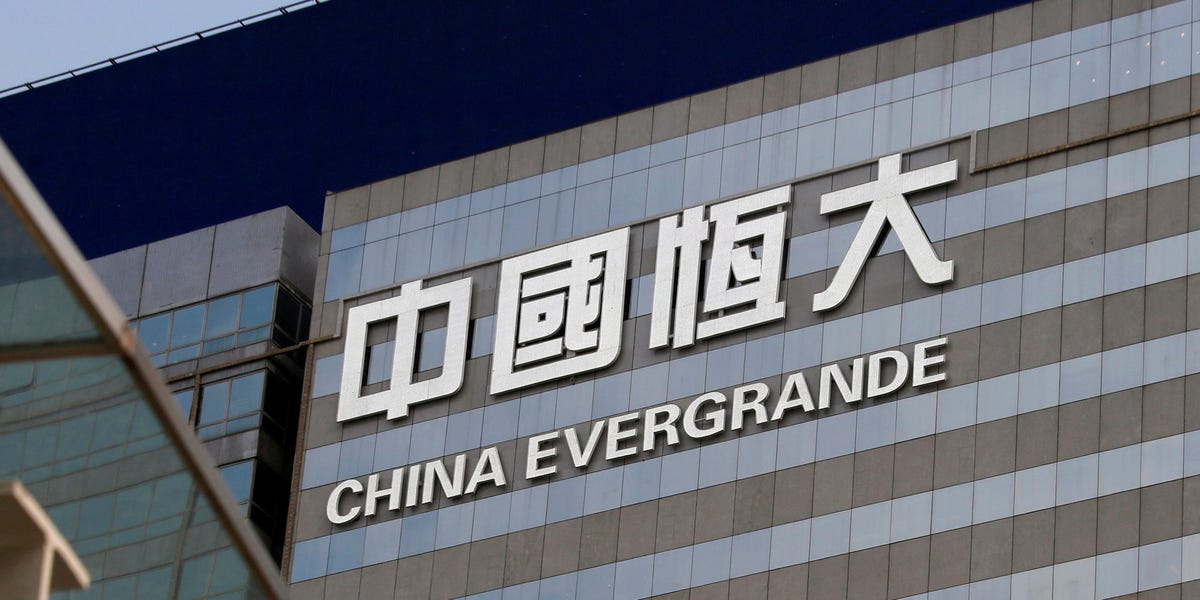 Read the full letter the chairman of Evergrande sent to 120,000 employees as analysts say the Chinese real-estate giant is on the brink of collapse
6 mins ago

Read the full letter the chairman of Evergrande sent to 120,000 employees as analysts say the Chinese real-estate giant is on the brink of collapse