Disney Plus is expanding the MCU massively – with shows such as The Falcon and The Winter Soldier and Loki having now aired. Beyond that there’s even more to look forward to – including the much-anticipated show, Moon Knight.

When does Moon Knight start?

Moon Knight hasn’t been given an official release date as of yet. However, we can use the production schedule and the current MCU TV line-up to predict roughly when it will be released.

According to the Radio Times, production was meant to start in November 2020 in Georgia, but things were delayed due to the ongoing pandemic.

Filming for this and She-Hulk resumed in March 2021, with production for Moon Knight kicking off in Budapest.

We already have four live-action MCU shows in 2021 – they are WandaVision, The Falcon and the Winter Soldier, Loki and Hawkeye, so it seems unlikely that another will be added to that list.

Taking all that into consideration, we expect that we won’t see Moon Knight on our screens until 2022 at the earliest.

Who are the cast and crew of Moon Knight?

Variety (and various other outlets) have reported since October 2020 that Oscar Issac has been pegged to star in the main role as Moon Knight – and this has now been officially confirmed by Marvel.

Casting Issac does make sense, considering he’s already part of the Disney showbiz family, being best known for his role as Poe Dameon the Star Wars sequel trilogy. He’s also previously been a part of the X-Men franchise, so is no stranger to the superhero genre.

Joining him will be Ethan Hawke, according to The Hollywood Reporter. Hawke will be playing the main villain of the series, though the character is currently unnamed. The usual antagonist for Moon Knight is Raoul Bushman – more on him below. May Calamawy is also on the roll call for the show, again in an unnamed role.

There’s now rumours that Mark Ruffalo will be making an appearance as Bruce Banner, after he was spotting in the same hotel as Oscar Issac in Budapest. Ruffalo has been very coy about the whole affair, but the character’s appearance would make sense considering he’s the resident genius in Marvel.

As the person who’s responsible for this next phase of the MCU, I would hate to spoil something. I have learned the hard way. https://t.co/yrC7TCD6C1

It has been confirmed that Jeremy Slater will serve as the writer, executive producer, and showrunner on the series.

What is the plot of Moon Knight?

Spoilers for the Moon Knight comic series ahead.

As Moon Knight is a brand new face in the MCU, we assume that this series will tell the origin story of how the character dons the mask and cowl in the first place and will establish some common foes within the overall universe.

Moon Knight is the alias of Marc Spector, a man with a troubled past and multiple personalities – one a successful millionaire, the other a cab driver on the streets. Both allow him to network in different social circles for his role as a vigilante.

There’s various iterations of the character, some of which depict him as having superpowers (such as being the vessel for the Moon God Khonshu), whilst in others he’s simply a man who relies on technology and fighting to take down his enemies.

As for the antagonist, there’s a number to choose from. However, the most likely (and well-known) is Raoul Bushman, a man who betrays Marc by murdering one of his family members, and ultimately becoming responsible for creating Moon Knight in the first place.

How can I watch Moon Knight?

Moon Knight will be a Disney Plus exclusive, which means you’ll only be able to watch it on there. At the time of writing, Disney+ costs £7.99/$7.99 per month for a rolling subscription, and £79.90/$79.99 for an annual pass. You can sign up for Disney Plus here. 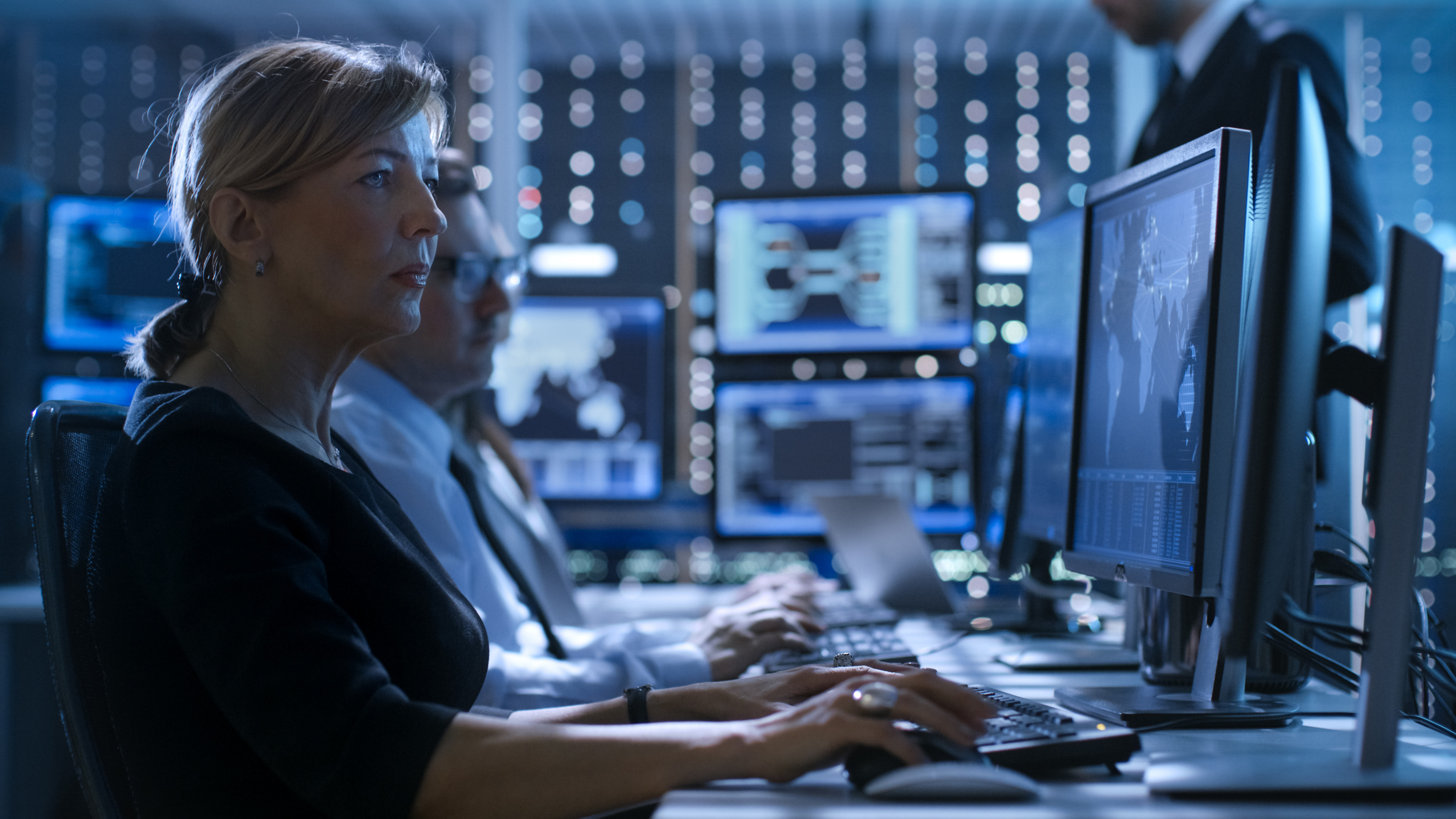 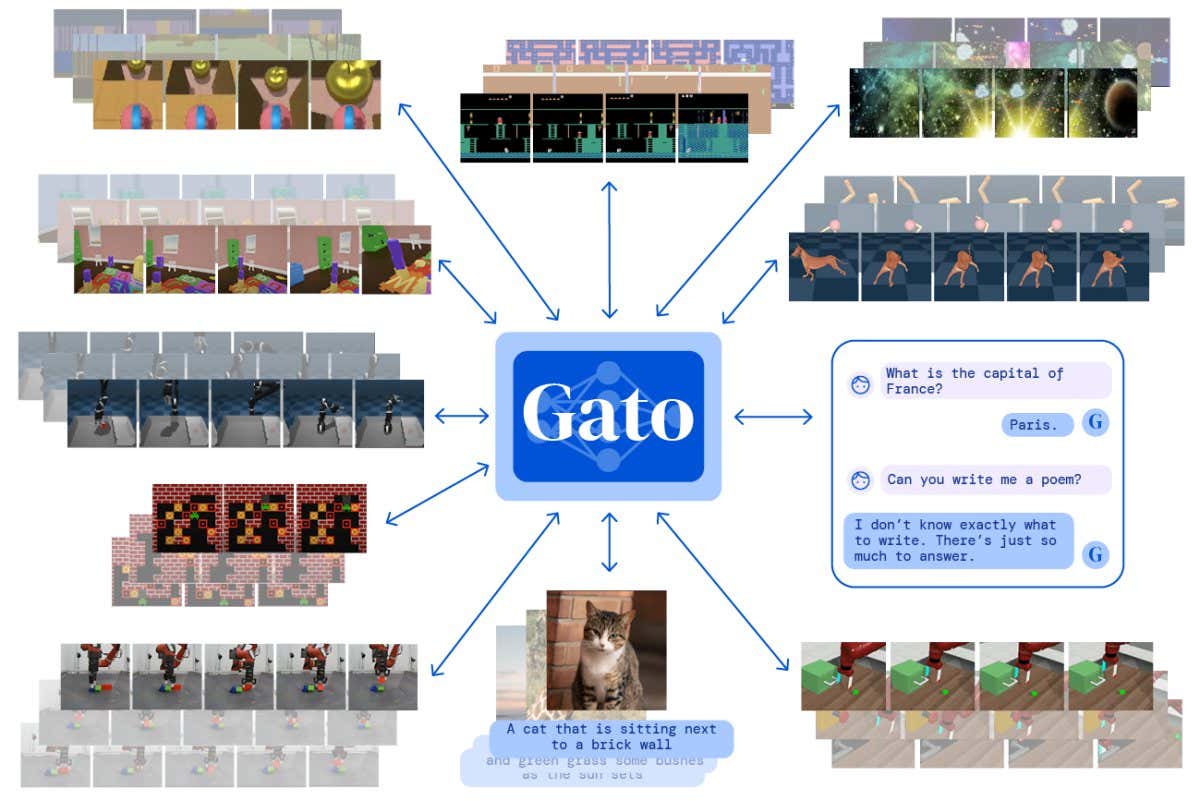 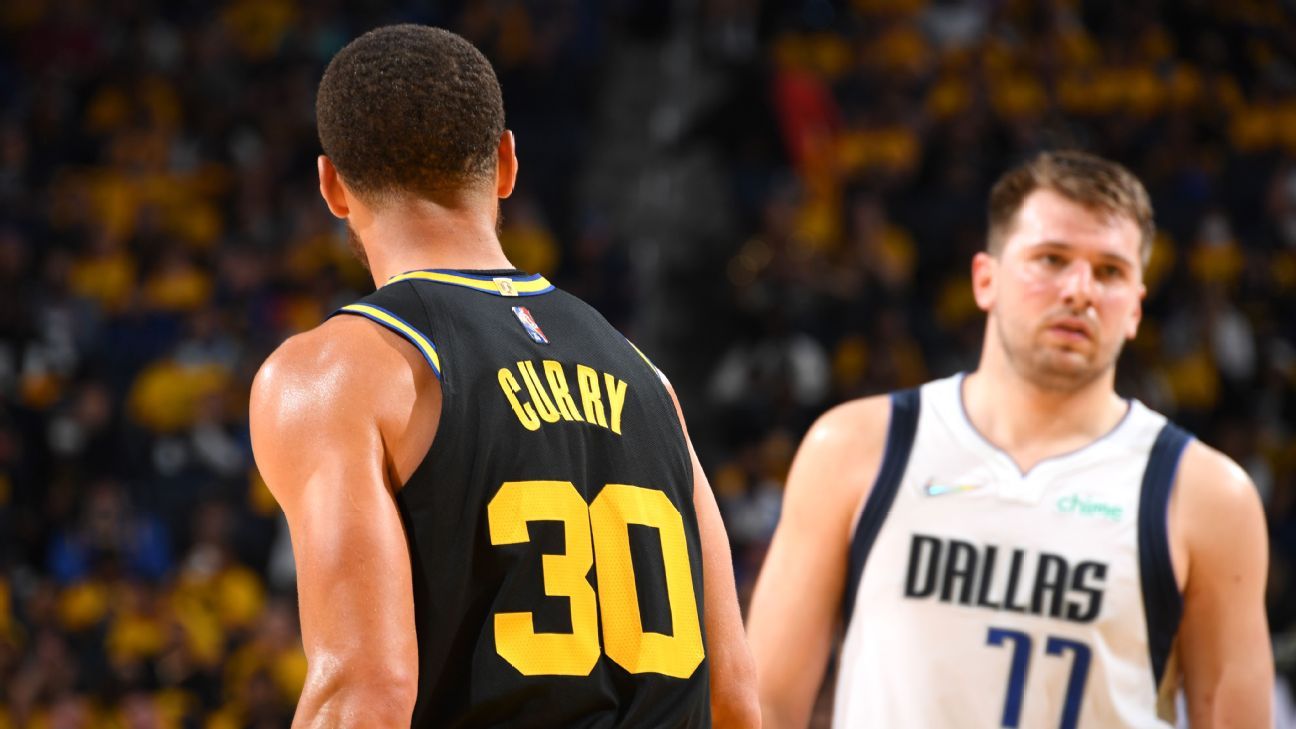