A GOP Missouri state representative appeared to suggest the statue of former President Abraham Lincoln at the Lincoln Memorial should be removed if statues of “reprehensible” people, like Confederate General Robert E. Lee, were taken down.

“If we insist on tearing down statues of reprehensible people, let’s at least be fair and balanced about it,” Missouri State Rep. Tony Lovasco said in a tweet Thursday. Lovasco attached to the tweet a photo of the statue of Lincoln seen at the forefront of the Lincoln Memorial in Washington, DC.

The tweet was in a response to a video that showed the large statue of Confederate Gen. Robert E. Lee atop a horse being removed in Richmond, Virginia, last week. The 12-ton statue was the largest remaining statue honoring the Confederacy in the US and was ordered removed by Virginia Gov. Ralph Northam, as Insider previously reported.

Lovasco did not explain how or why he viewed Lincoln as “reprehensible.” In a follow-up tweet, the GOP state representative responded to critics of his earlier message who said his tweet implied he supported the Confederacy.

“It’s unfortunate how many people think saying ‘Lincoln was reprehensible’ equals some kind of support for the Confederacy, especially given the context of my tweet,” Lovasco said, “It’s quite possible to point out that neither Lincoln nor Lee were good people deserving of honor.”

Lovasco did not immediately return Insider’s request for comment.

The statue of Lee stood in Richmond for over 130 years and was sent to a state facility to be temporarily stored until officials determined its future. Its removal Wednesday marked the latest instance of officials removing or renaming statues and places that honored the Confederacy or Confederate leaders.

That effort has been spearheaded by anti-racism activists who argue these statues and monuments inappropriately honor the Confederacy. More than 160 Confederate symbols were renamed or removed from public spaces last year, according to a tally by the Southern Poverty Law Center.

“This is an important step in showing who we are and what we value as a commonwealth,” Northam said last week. 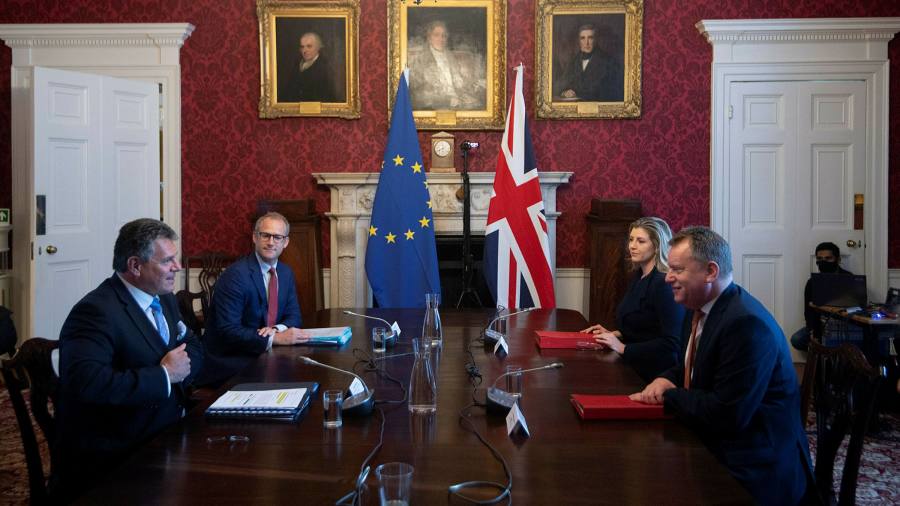 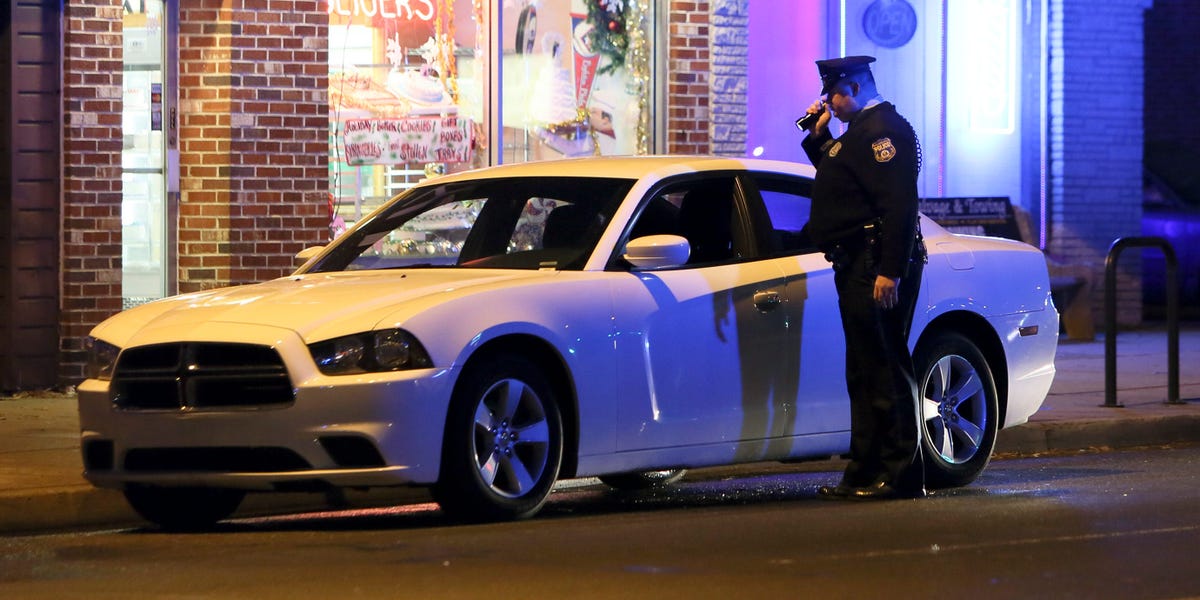