Microsoft is adding support for smaller gatherings to its Together Mode feature of Teams, which uses AI to place all of the participants in a meeting into virtual environments (via OnMSFT). Sports fans may recognize the feature from the NBA’s use of it during the pandemic to provide a crowd-like experience for basketball games. The change to allow smaller crowds is somewhat the opposite of that and is currently in beta. Given Microsoft’s focus on Teams as a personal communications app as well as a corporate one, it’s not necessarily surprising that Together Mode will be able to work for family gatherings as well as company-wide all-hands.

At the moment, the feature’s availability seems to be limited to people using the Teams Developer Preview. In theory, joining is easy: you just go to Teams, click on the ellipsis next to your profile picture in the top-right corner, go to About, then check Developer Preview. If you’re using a work account, though, you may not have the option; Microsoft says the ability to turn previews on or off is controlled by your organization.

It being in preview also puts an asterisk on the “together” part. When I was testing with one client running on the preview, and one not, the Together interface only showed up on the computer running the preview. On the computer that wasn’t, it just looked like a normal Teams call.

It also appeared to work for one person, for those who’d like to sit alone at the cafe from the comfort of their own home. As with any features in preview, how it works is subject to change by the time it gets released to the general public. It’s good to see that Microsoft is at least planning on allowing smaller groups to use this feature, as it can be fun for gatherings big and small. 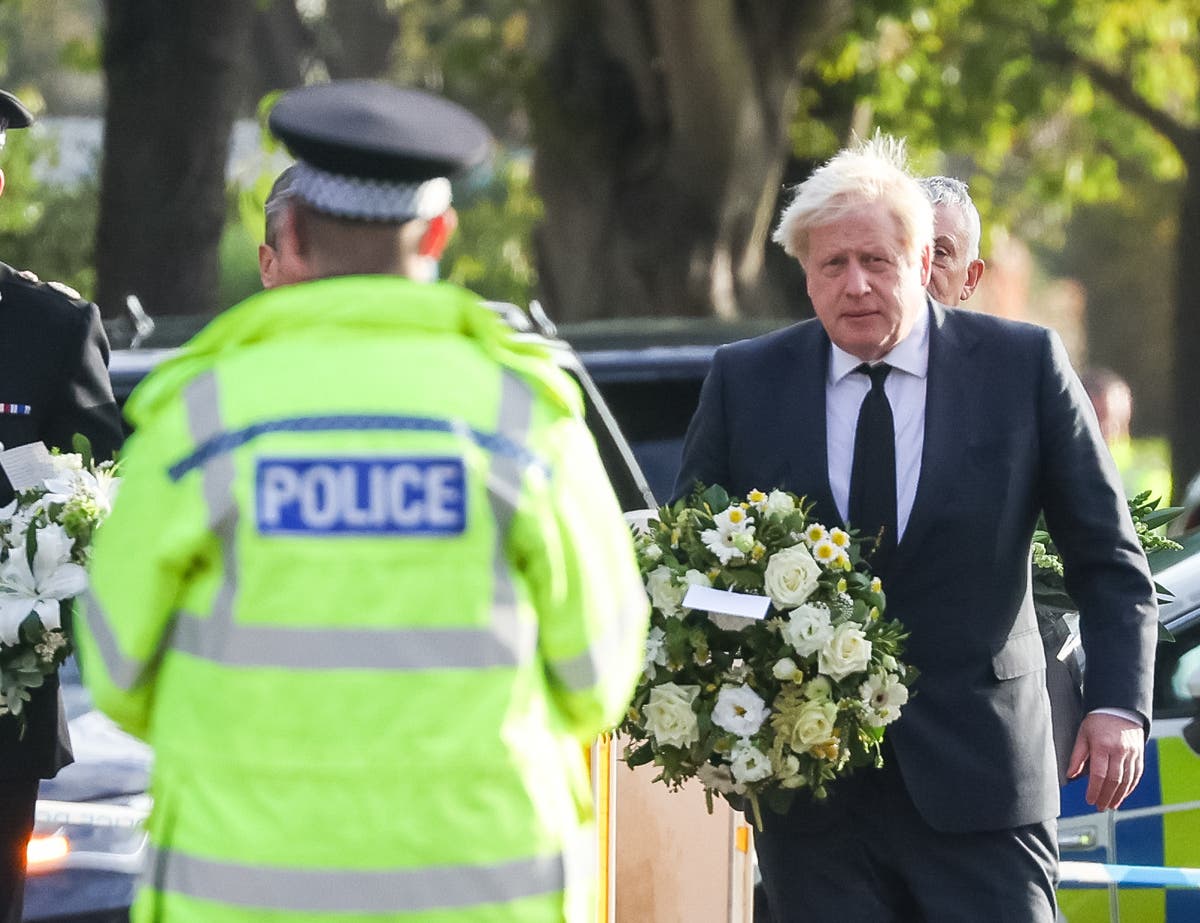 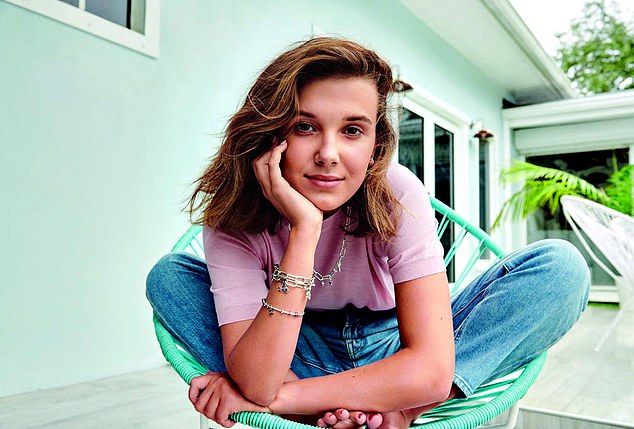 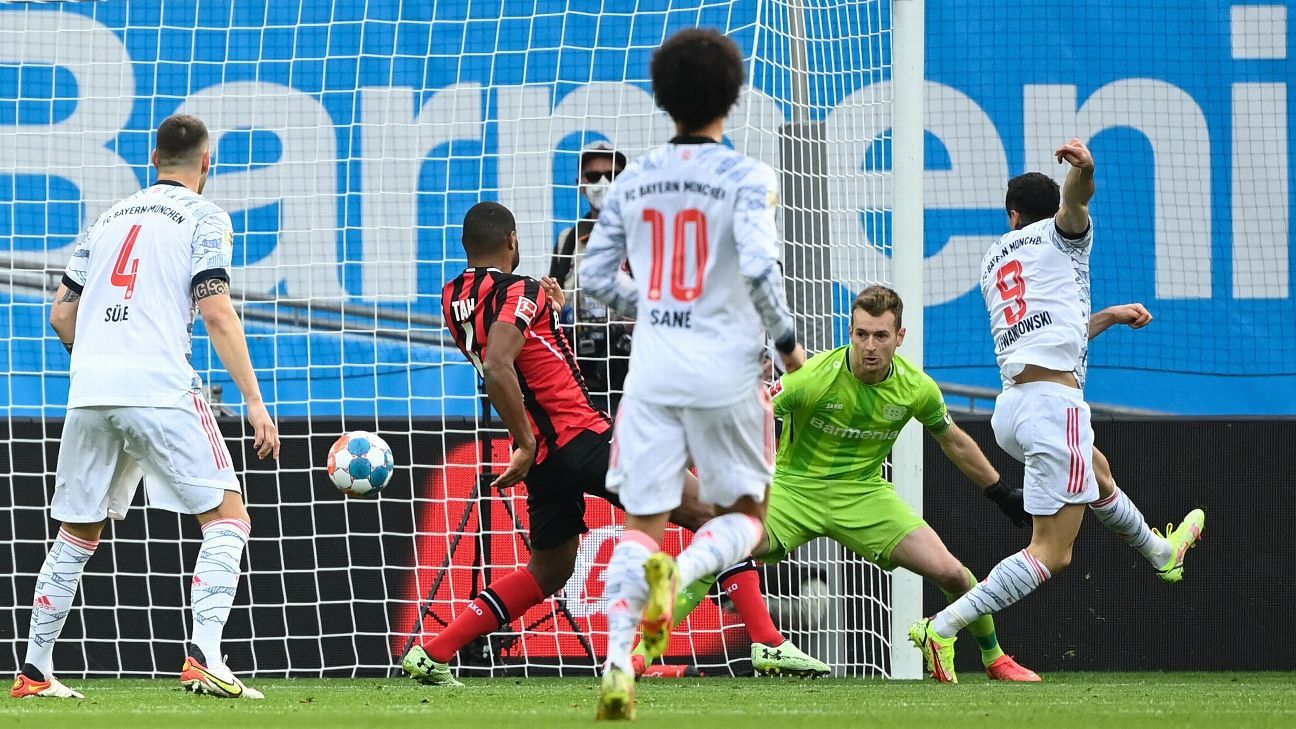