FSR is now making its way to Xbox games, too. Microsoft has started previewing support for FSR in its Game Development Kit for both Windows and Xbox today. “It’s supported on Windows, Xbox Series X and S, and Xbox One consoles,” says Jason Ronald, Microsoft’s director of Xbox program management. “FSR was designed to enable developers to achieve higher frame rates and resolutions with minimal work for developers across both console and PC.”

The preview means it will be a while until Xbox games can take advantage of higher frame rates with FSR, but we’d expect to see it appear once Xbox games can be fully certified with FSR support. That’s likely to be some months away yet, so realistically we won’t see FSR appear in Xbox games until later this year or even early 2022.

Still, it’s encouraging to see Xbox support FSR early on. We reached out to AMD to clarify when this will be coming to PS5, but AMD isn’t commenting on that yet. Given the wide support across both AMD and Nvidia GPUs on PC, we’re fully expecting to see FSR appear on PS5 at some point.

Sony’s PS5 is currently lacking VRR or 1440p support on the PS5, and the long-awaited M.2 SSD slot still hasn’t been enabled, so FSR support could be on Sony’s list of things to do. Sony has opened up a PS5 beta program ahead of its next major system update, so fingers crossed we hear more about FSR support or the other missing PS5 features soon. 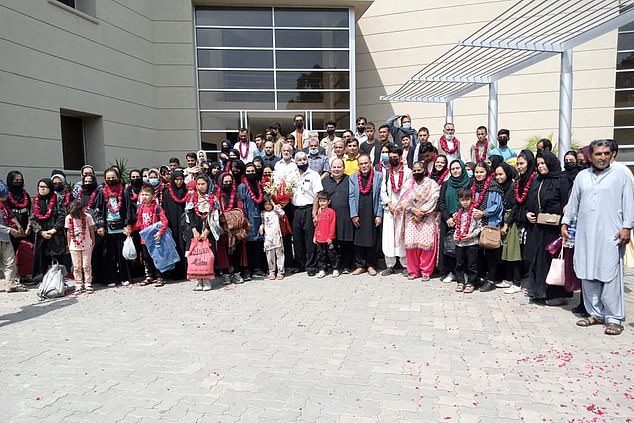 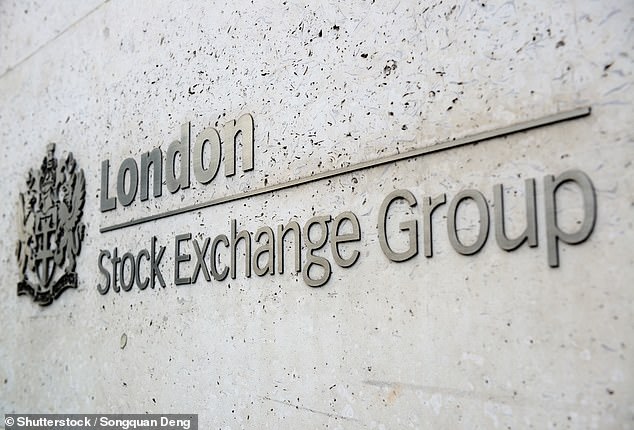 Peel Hunt staff to cash in on flotation bonanza 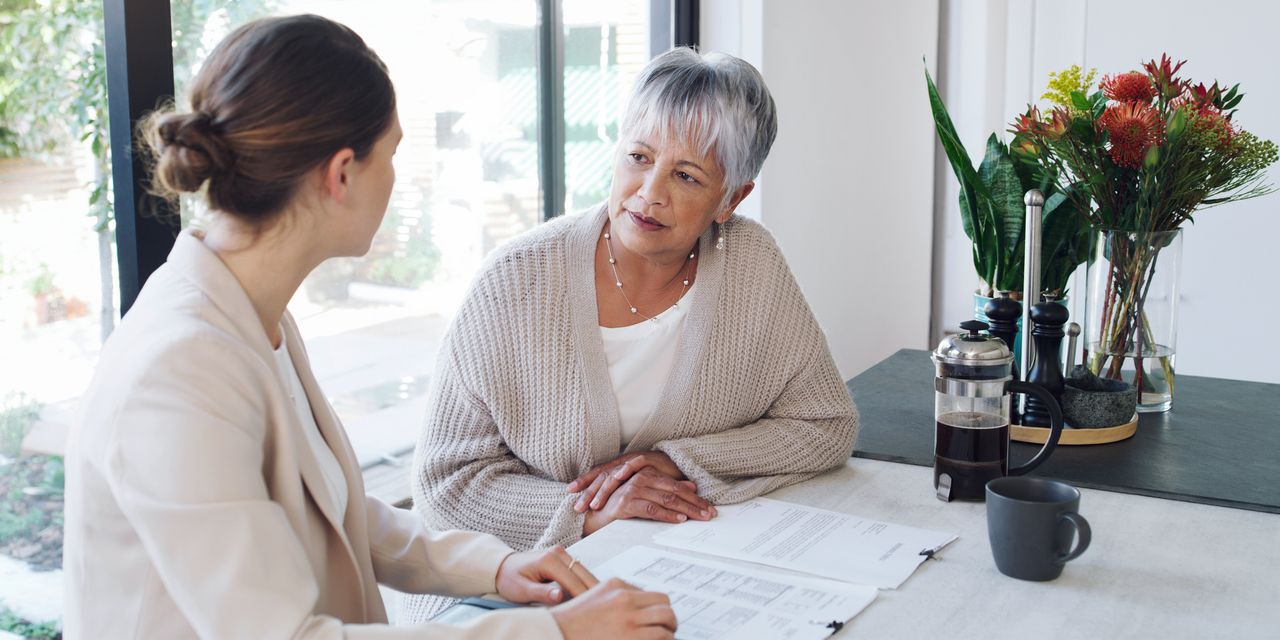