The Apple Watch Series 6 is a great smartwatch, but let’s be honest, the inclusion of a SpO2 monitor and an always-on altimeter aren’t the most exciting features ever – especially when wearables a fraction of the price sport blood oxygen monitoring tech.

That could all change with the Apple Watch Series 7, with rumours suggesting we could be seeing a complete redesign of the popular smartwatch when it’s released in late 2021. There are also whispers about MicroLED tech, a display technology that first made an appearance on the iPad Pro 2021 range, and it could possibly offer blood glucose monitoring too.

Here’s all there is to know about the Apple Watch Series 7 right now, from the possible latest release date to the latest design and feature rumours.

When will the Apple Watch Series 7 be released?

Traditionally, Apple tends to release its yearly Apple Watch update alongside new iPhones in September, but that all changed in 2020.

Aside from hosting a virtual event in place of the grand in-person event the company usually hosts – not a big surprise during a pandemic – Apple announced the new Apple Watch alongside the new iPad range, not the iPhone. In fact, with three Apple events in as many months, it seems Apple is leaning into the nature of virtual launches.

We assume that the company would prefer to roll the smaller announcements back into one big announcement like with previous years when it comes to its late 2021 launch slate, but it’s tough to say right now.

If you don’t want to wait, take a look at our selection of the best smartwatches.

How much will the Apple Watch Series 7 cost?

Although it’s not always possible with currency value fluctuations, Apple likes consistency when it comes to the pricing of its products. That’s largely true of the Apple Watch, although the price has admittedly fluctuated a bit in the UK in the past few years due to the value of GBP.

Like with previous generations of Apple Watch, the company is expected to sell higher-end variants made from stainless steel and other premium materials too.

If you’re on the hunt for a saving on the Apple Watch, our colleagues at Macworld UK cover the best Apple Watch deals.

What to expect from the Apple Watch Series 7

If rumours are to be believed, the Apple Watch Series 7 could be the most interesting refresh for quite some time.

The initial rumour came from the ever-accurate analyst Ming-Chi Kuo during an early September 2020 earnings call with investors. Per 9to5Mac, the analyst claimed that the Apple Watch being released in the second half of 2021 could feature a “significant form factor change” although he didn’t provide any specific details about what that might entail.

Not much else was said about the possible redesign until May 2021, when Jon Prosser suggested on the Genius Bar Podcast that the Apple Watch Series 7 could sport the more industrial look employed by the iPhone 12, iPad Air and iPad Pro – it’d make sense for each product to share the same design language, after all.

The Apple Watch has, fundamentally, stayed the same since the release of the first Apple Watch back in 2015. The Apple Watch Series 4 saw a reduction of bezels and more screen real estate, and there has been a bevvy of sensors added to the smartwatch over the years, but it has kept the same square form factor.

Switching up the design to something sleeker and more modern would be an easy way not only to tempt those who have never had an Apple Watch before, but also existing owners looking for something new and exciting. We just hope that the redesign doesn’t come at the cost of strap compatibility, as existing owners will likely have a collection of straps that they use regularly (I certainly do!).

It’s also likely that Apple will introduce a slate of new colours alongside the redesigned Apple Watch – the company has been experimenting with more vibrant colour options of late with the Product (RED) and Blue variants of the Series 6 of late, after all, and Jon Prosser suggests the new model could come in a similar hue to the green iPad Air too.

One way that Apple could change the form factor of the Apple Watch would be to reduce its thickness – and with rumours suggesting the new Apple Watch could feature a MicroLED display, that’s now a possibility.

A 2019 report claims the MicroLED tech could be making its way to the Apple Watch, although the report did originally claim it was to make an appearance on the Series 6 in 2020 so it’s worth taking this with a pinch of salt.

Of MicroLED’s many benefits compared to the OLED tech currently used on the smartwatch, it’s much thinner, which could lead to an overall reduction in the wearable’s form factor.

If the report is on the money, it’s also possible that Apple could use the extra space to increase the battery capacity – after all, the 18-hour battery life of the Apple Watch range isn’t exactly industry-leading when counterparts can last a week or longer without a charge.

However, a patent suggests Apple could take another route to improve battery life, detailing the design of an Apple Watch strap with a built-in battery that could allow for multi-day battery life and the ability for Apple to more directly compete with wearable competitors.

Battery life aside, a report from ETNews claims that both Apple and Samsung are gearing up to include a blood glucose sensor in upcoming smartwatches, with the aim of being able to alert diabetics when their blood sugar levels are dropping.

When it comes to the Series 7, it’s expected that Apple will include a skin-top monitoring solution that doesn’t require an implant, reportedly instead “focusing on securing reliability and stability prior to commercialization of the technology”.

That’s backed up by a report from The Telegraph, which found SEC filings that confirm Apple is currently the biggest customer of Rockley Photonics, a company that specialises in sensors that track blood sugar, blood pressure and even alcohol levels. In fact, Apple has been the company’s biggest source of revenue for the past two years.

That by itself is interesting enough, but when paired with rumoured comments from the Rockley Photonics CEO suggesting the technology would be in consumer products from 2022, it seems increasingly likely that a blood sugar monitor – if not something more advanced – could make an appearance in the next Apple Watch.

Alongside a redesign, it’s expected that the Apple Watch Series 7 will sport an upgraded processor and possibly more internal storage too – especially if there’s additional space available with the inclusion of MicroLED display tech. 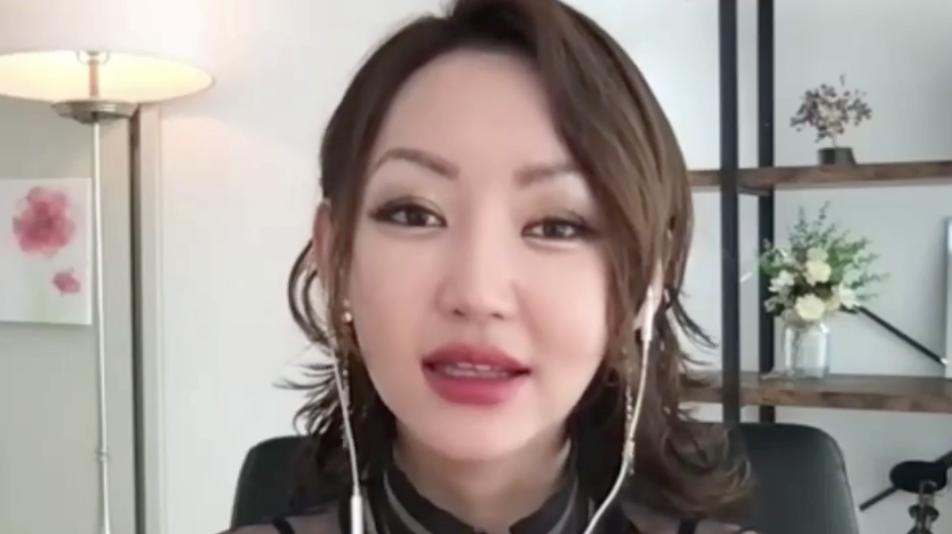 You told us: Most would demand a low price for Google’s Apple One rival
6 mins ago

You told us: Most would demand a low price for Google’s Apple One rival