After 27 years in charge, Jeff Bezos is stepping down as Amazon CEO.

Over the last 16 months, Amazon experienced a surge in demand as the coronavirus pandemic forced people to shop online more than ever. And as Amazon’s stock has hit new highs, Bezos’ net worth has jumped as well: These days, he’s worth $199 billion, according to Bloomberg.

He’s also jetted across the globe with his girlfriend, Lauren Sanchez, he’s attended the exclusive Met Gala, and in a few weeks, he’s about to launch into space aboard a Blue Origin rocket.

It hasn’t been all smooth sailing, however. Bezos began his career in the hedge fund world in the 1990s, then left a cushy job to launch his own startup that didn’t turn a profit for years. In 2018, he weathered a high-profile divorce scandal, and Amazon has faced scrutiny over how it treats its workers and the impact it has on the environment.

Here’s how Bezos got his start and built a trillion-dollar empire.

Allana Akhtar contributed to an earlier version of this story. 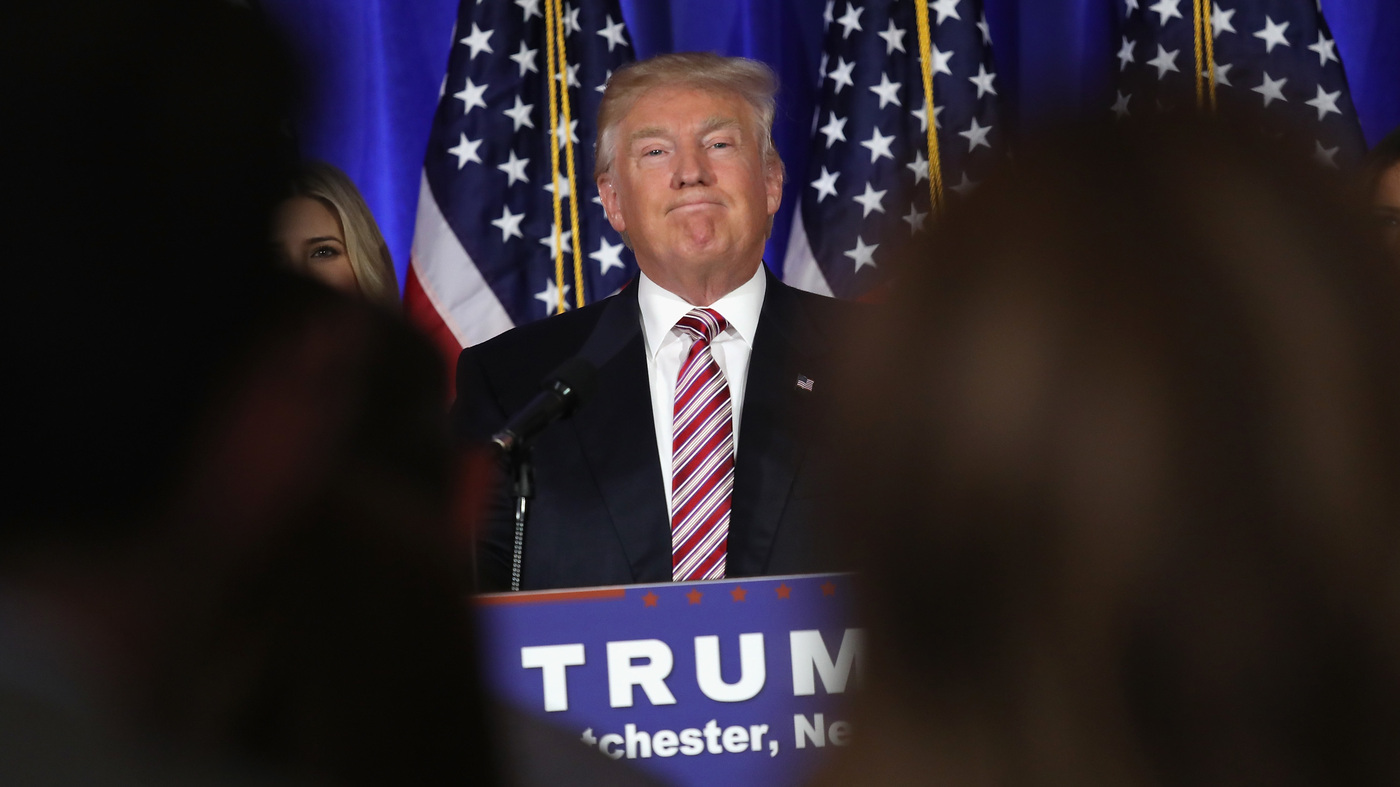 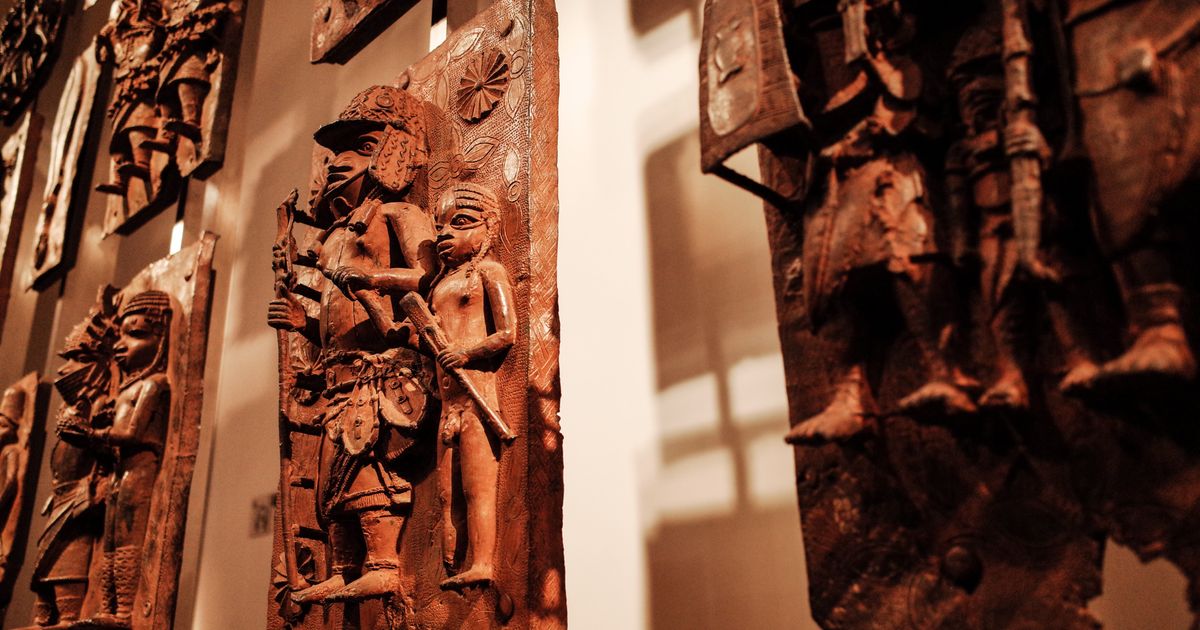 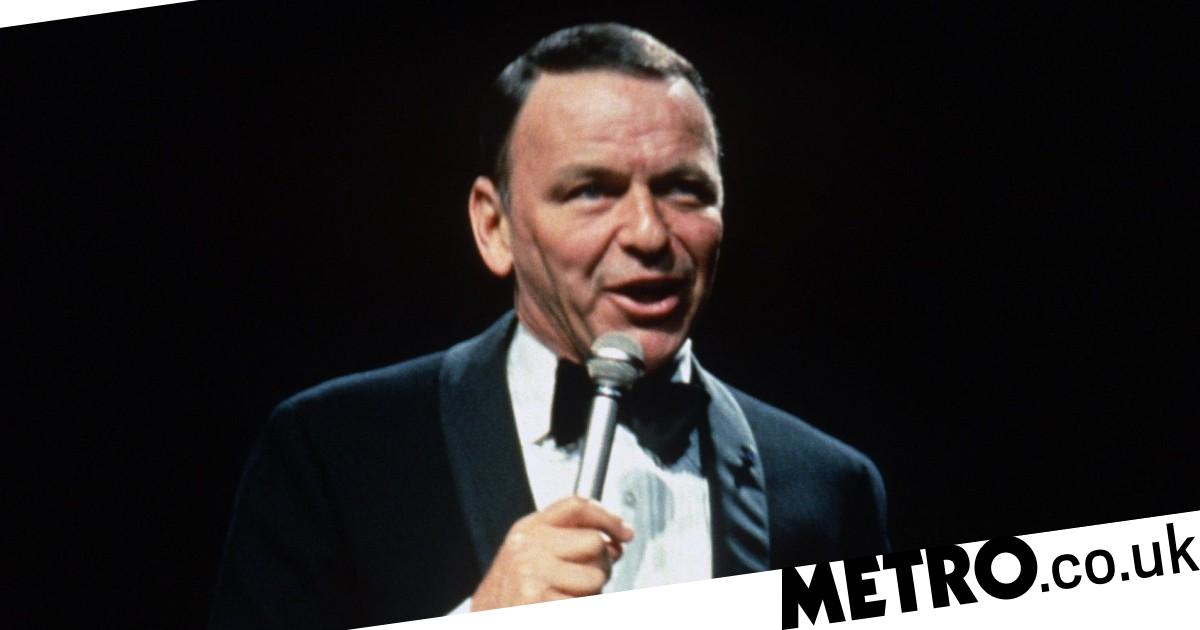 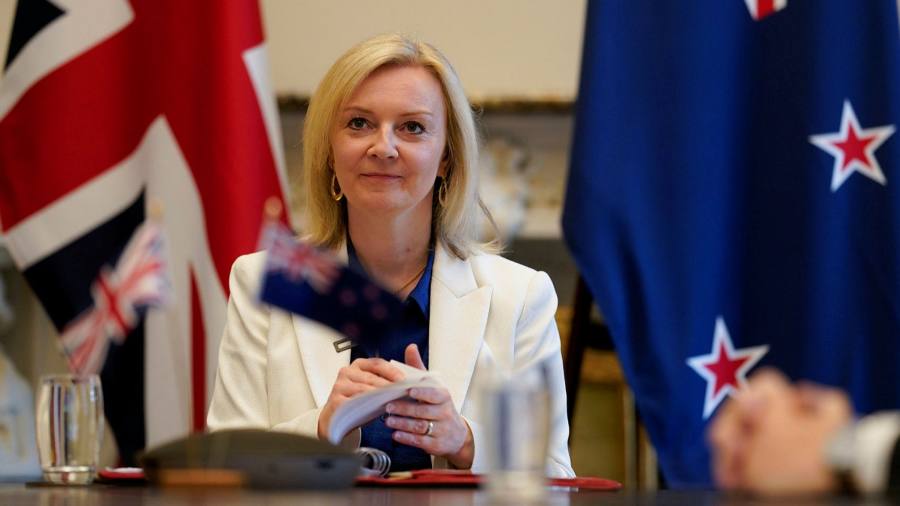