Update, January 14, 2022 (02:51 PM ET): It’s been a wild ride for the Google Pixel 6 series as far as updates go. After Google pulled the December 2021 security patch and then skipped the series for the January 2022 Android security patch, it is finally righting this wrong.

Starting today, the January 2022 patch is available for the Pixel 6 and Pixel 6 Pro. It is combined with the December 2021 patch and includes fixes specific to the Pixel 6 series. We have updated the list within the original article below with direct links to the OTA and factory images.

If you don’t want to manually update, you should receive a notification to update over the next few days — of course, assuming nothing else goes awry.

Original article, January 4, 2022 (02:06 PM ET): Google has announced the January 2022 Android security patch update for Pixel devices. All Pixel smartphones except for the Pixel 6 and 6 Pro will receive the update starting today. Eligible devices include the Google Pixel 5a, 5, 4a 5G, 4a, 4 XL, 4, 3a XL, or 3a. Factory images and OTA files are now available for those devices.

The Google Pixel 6 and Pixel 6 Pro’s January update, unsurprisingly, is delayed until later this month. Google ran into issues with the Pixel 6 series’ December 2021 Android security patch. Not many users received the update upon initial rollout, and many of those who did claimed they experienced call dropouts. The company then announced in late December that it had paused the update so it could work out some of the bugs. In that statement, Google said it planned to have a fix for the call-dropping issue by late January.

For all other Pixel users, Google has included various fixes for screen unlock bugs, issues preventing emergency calling in some circumstances, incorrect data usage showing in the Network menu, and more. You can read all about the functional changes here, as well as all of the security updates on the Pixel Update Bulletin.

Note: These links are for the US unlocked models only. If you have a carrier-branded Pixel or live in a different country, you will need to visit here for factory images or here for OTA images. 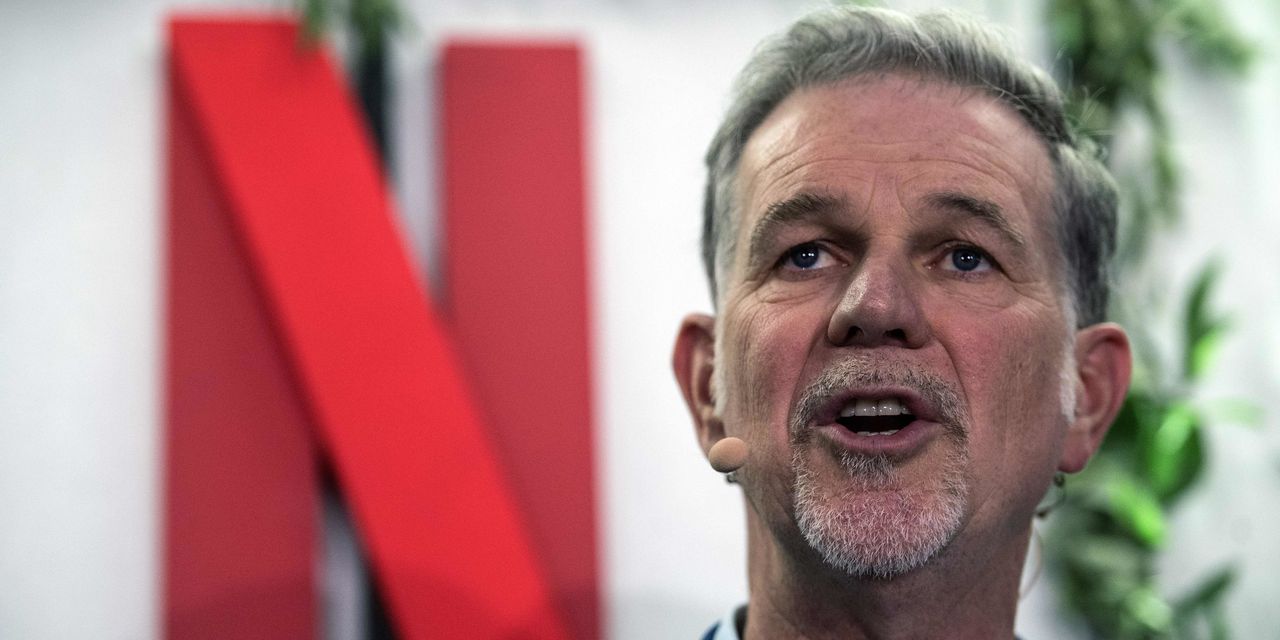 Netflix admits that it is time to grow up, but Wall Street isn’t happy about it
1 min ago

AB says ‘nothing wrong with my mental health’
3 mins ago