Hubble Space Telescope image of the spiral galaxy NGC 4603, which lies over 100 million light-years away in the constellation of Centaurus (The Centaur). Credit: ESA/Hubble & NASA, J. Maund

This image shows a close-up portrait of the magnificent spiral galaxy NGC 4603, which lies over 100 million light-years away in the constellation of Centaurus (The Centaur). Bright bands of blue young stars make up the arms of this galaxy, which wind lazily outwards from the luminous core. The intricate red-brown filaments threading through the spiral arms are known as dust lanes, and consist of dense clouds of dust that obscure the diffuse starlight from the galaxy.

This galaxy is a familiar subject for Hubble. In the last years of the twentieth century, NGC 4063 was keenly and closely watched for signs of a peculiar class of stars known as Cepheid variables. These stars have a luminosity closely tied to the period with which they darken and brighten, allowing astronomers to accurately measure how far they are from Earth. Distance measurements from Cepheid variables are key to measuring the furthest distances in the Universe, and were one of the factors used by Georges Lemaître and Edwin Hubble to show that the Universe is expanding. 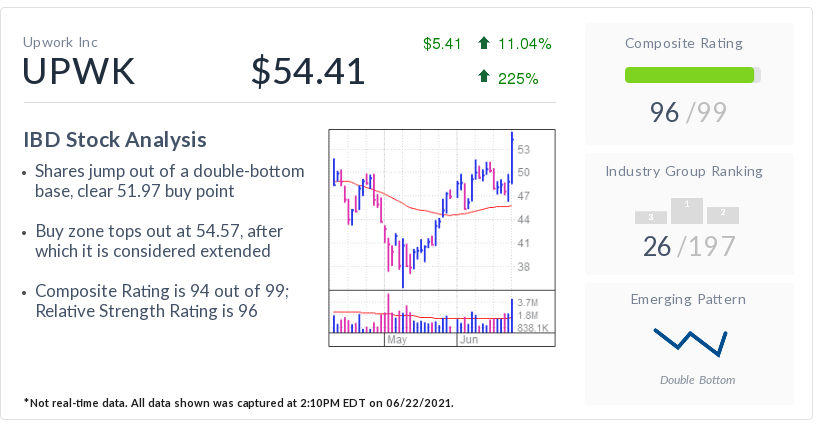 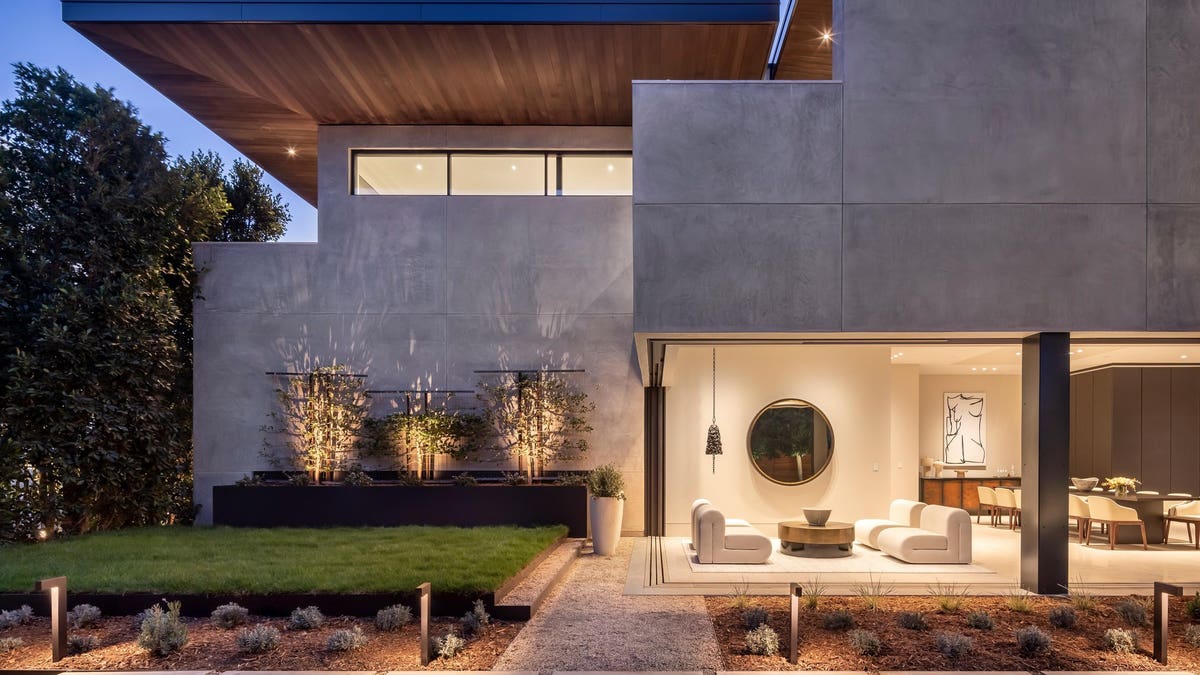 Look At What $46 Million Can Buy: The Most Expensive Home For Sale In San Francisco
5 mins ago

Look At What $46 Million Can Buy: The Most Expensive Home For Sale In San Francisco