The image from the Hubble Space Telescope shared by NASA this week is a striking pair of jets spraying outward from a newly born star, formed when an unusually active star throws off streams of ionized gas. This strange-looking cosmic phenomenon is a rare sight called a Herbig-Haro object, in this case, designated HH111.

“These spectacular objects develop under very specific circumstances,” Hubble scientists write. “Newly formed stars are often very active, and in some cases they expel very narrow jets of rapidly moving ionized gas — gas that is so hot that its molecules and atoms have lost their electrons, making the gas highly charged. The streams of ionized gas then collide with the clouds of gas and dust surrounding newly formed stars at speeds of hundreds of miles per second. It is these energetic collisions that create Herbig-Haro objects such as HH111.”

Hubble has previously imaged an even rarer sight, which is a pair of Herbig-Haro objects located in the constellation of Vela (the Sails). Those two objects were instrumental in astronomers understanding what these objects were for the first time, as they were previously thought to be emission nebulae. The new class of objects was named for the first two astronomers to study them in depth, George Herbig and Guillermo Haro.

To capture the image above, Hubble used its Wide Field Camera 3 (WFC3). It is difficult to image Herbig-Haro objects because even though they give out a lot of light in the visible wavelength, much of this is absorbed by the dust and gas surrounding them. So to image the object, the WFC3 looked in the infrared wavelength, in which the object still shines, but the light is no longer blocked by dust. 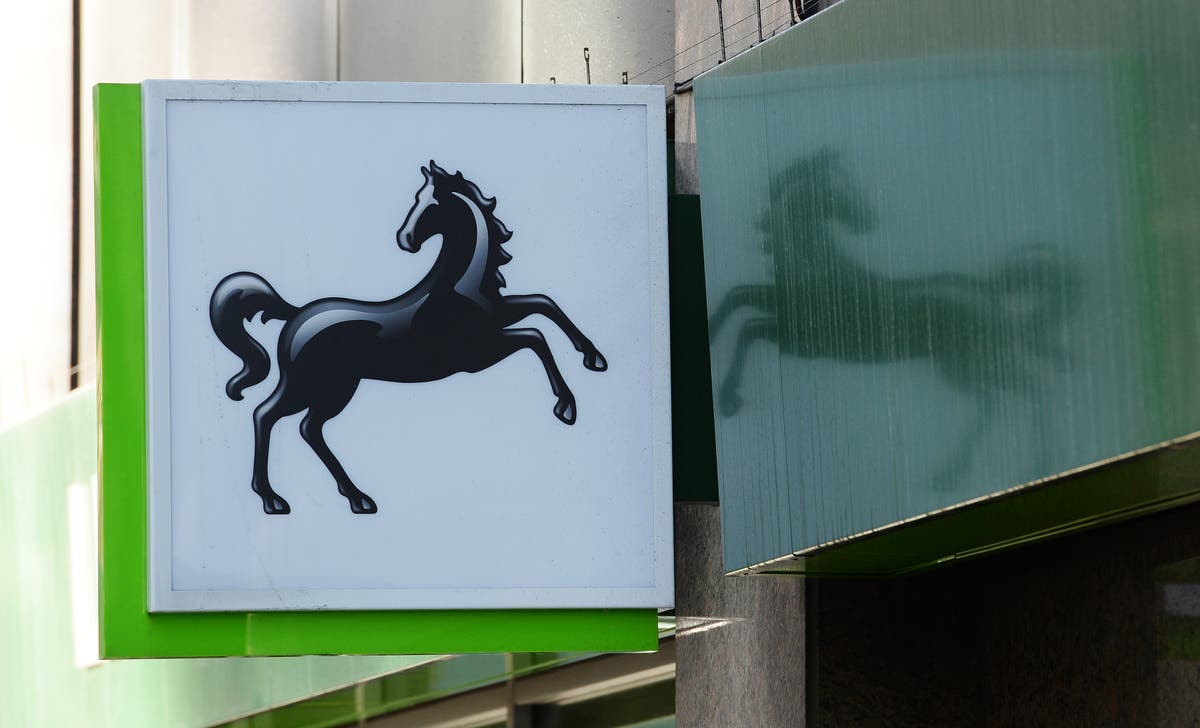 UK banks: another set of numbers to disguise the rot
3 seconds ago

UK banks: another set of numbers to disguise the rot 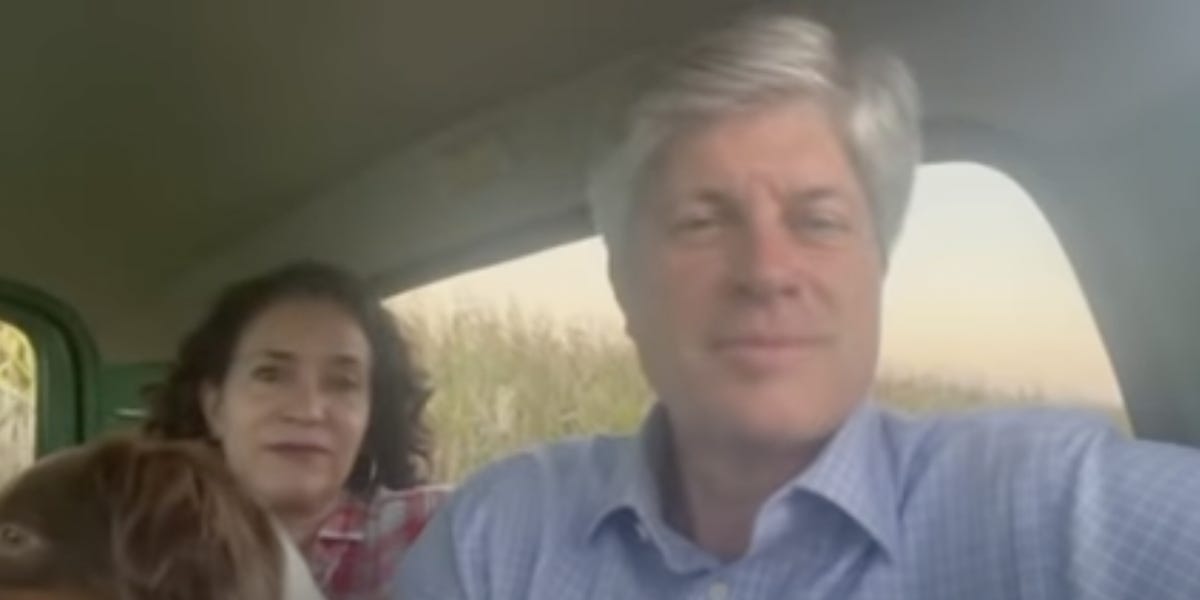 Republican Rep. Jeff Fortenberry indicted on charges of lying to the FBI
57 seconds ago

Republican Rep. Jeff Fortenberry indicted on charges of lying to the FBI 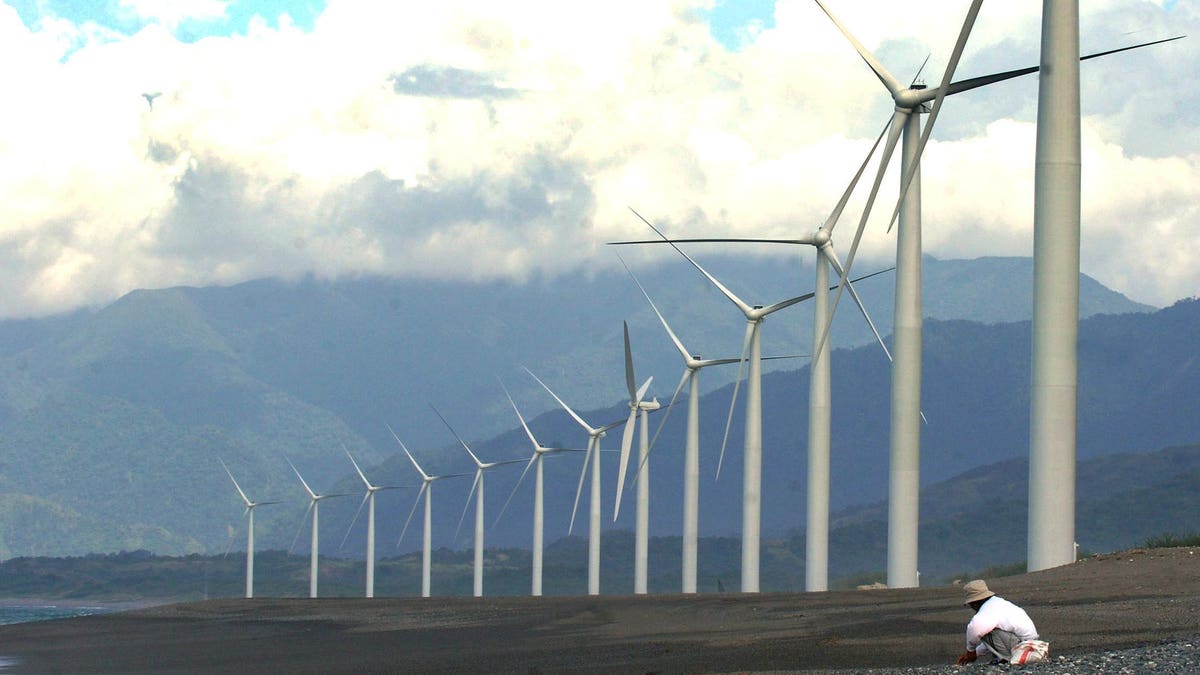