If there were a recipe for Gunpowder Milkshake, it would probably involve John Wick aesthetic poured over an Ocean’s Eleven-level female ensemble, blended briskly and consumed with plenty of laughter, cheers, and patriarchy-smashing celebration.

Directed by Navot Papushado, the new Netflix film Gunpowder Milkshake assembles the movie equivalent of a murderers’ row — Karen Gillan, Lena Headey, Carla Gugino, Michelle Yeoh, and Angela Bassett — to tell the story of an elite assassin, Sam (Gillan), who finds herself on the run after refusing to kill an 8-year-old girl. In order to protect themselves from the criminal organization hunting them, the pair seek refuge with a sisterhood of hitwomen who make it clear that when it comes to killing, this is most certainly not a man’s world.

Much like the aforementioned John Wick, the plot of Gunpowder Milkshake doesn’t break a lot of new ground.

Papushado’s film is a non-stop, action-driven thriller that sets up its lead character — in this case, played by Guardians of the Galaxy star Gillan — with enough story to justify the seemingly endless horde of heavily armed enemies she dispatches in one beautifully choreographed ballet of death after another. The plot serves the spectacle of watching Gillan and the film’s supporting ensemble of actresses shoot, bludgeon, strangle, stab, and impale their way through crowds of nameless bad guys — and what a spectacle it is.

The leading ladies of Gunpowder Milkshake each have a well-established reputation for being as comfortable with intense action sequences as they are with quieter, dramatic moments, and they get plenty of exercise in the former over the course of the film. The film does a nice job of keeping things varied, changing up the parameters of each fight scene enough to prevent them from all blending together into a mess of gunshots and blood spatters, and Gillan smoothly shifts from one scenario to the next without losing any momentum. One particular plot device has her lose the use of her arms, for example, and the resulting action sequence feels fresh and unique in the way it’s executed — no small feat in such a crowded film genre.

The women around Gillan are just as adept when it comes to the film’s expertly choreographed violence, and Papushado’s camera gives each of them time to shine in ways that make them feel both lethal and distinct from each other in the ensemble.

With a cast that large and high-profile, Gunpowder Milkshake runs the risk of crumbling into a parade of cameos, but even with Paul Giamatti added to the mix as one of the film’s villains, the film never feels overweight.

Early on, the film gives the audience enough time with Gillan’s character to connect with — and root for — her even before young actress Chloe Coleman comes into the picture as Emily, the girl Gillan’s character saves. And when new characters are introduced, their debuts are staggered to let the audience warm up to each new protagonist before they leap (sometimes literally) into the action.

That pacing creates a sense of anticipation that builds up each of their big moments, and when the film delivers an epic, slow-motion melee scene with the full ensemble in its third act, it has all the excitement of the spectacular team-up moments that superhero movies do so well.

Although it doesn’t overtly set up a sequel, the conclusion of Gunpowder Milkshake does leave open the possibility of more stories with Sam and her lethal supporting cast.

That’s a good thing, because the film teases just enough of them — and the violent world they inhabit — to make both their past and future adventures intriguing. How this group of women came together, particularly in a dark underworld run by so many powerful (but as the movie shows, ultimately powerless) men, is a narrative space that begs for more exploration, for example. And the same can be said for their relationship with Sam and Emily down the road.

Whether Gunpowder Milkshake ends up a stand-alone adventure or the first installment of an evolving saga remains to be seen, but there’s plenty of entertainment to be had in the world of Papushado’s film and the colorful killers that inhabit it.

Jekyll-and-Hyde U.S. jobs report not as ugly as it looks
8 mins ago 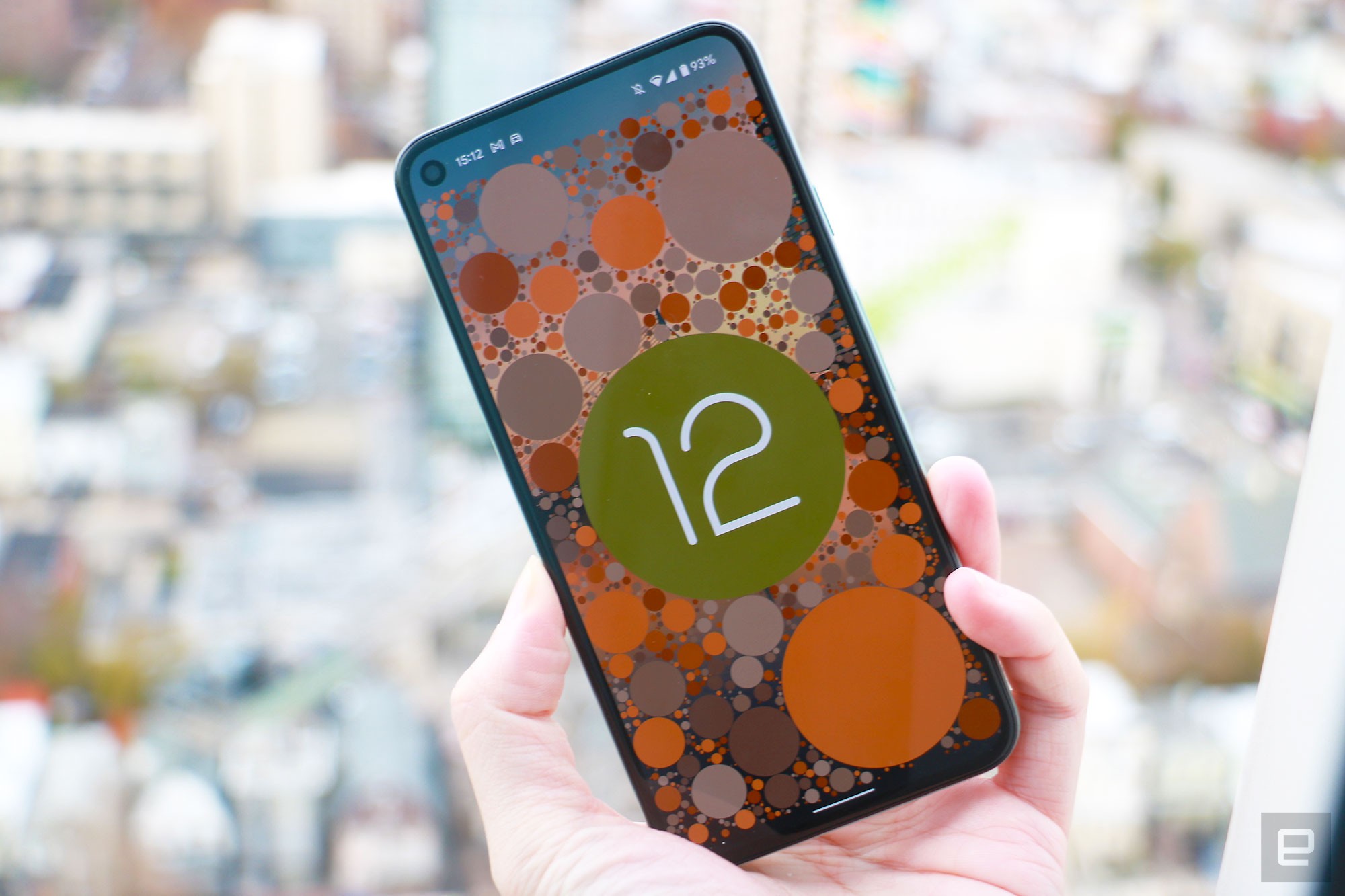