Rumor has it that Google will equip the Pixel 6 and Pixel 6 Pro with a custom processor it’s making in collaboration with Samsung. So for all purposes, the new Pixels are expected to ditch Qualcomm’s SoCs for a Google chip codenamed “Whitechapel.” Now, some details about the mysterious silicon have appeared thanks to frequent tipster Max Weinbach and lesser-known leaker Yogesh.

Speaking on the Mobile Tech podcast as a guest, Weinbach revealed that Whitechapel is a 5nm chip and that its performance would stand somewhere between the Snapdragon 888 and Snapdragon 865.

Elaborating on the information, Yogesh took to Twitter to reveal that Whitechapel’s current performance is equivalent to the Snapdragon 870, which itself is an overclocked version of the Snapdragon 865 Plus.

Yogesh also claimed that Google isn’t trying to match the Snapdragon 888. Instead, the company is focussing on perfecting Machine Learning and AI processes, something that’s right up its alley.

Since Google doesn’t have an in-house mobile graphics division, the tipster says that Whitechapel will use a Mali GPU. Unfortunately, there are no additional details available about it.

In addition to outing information about Whitechapel, Weinbach also touched upon some specs on the recently leaked Google Pixel 6 and 6 Pro.

He said that the standard model will feature a Full HD+ display with a 120Hz refresh rate. Meanwhile, the Pro is expected to feature a QHD+ screen with the same high refresh rate. Pixel phones haven’t breached the 90Hz refresh rate mark till now, so a 120Hz screen would be a first for any Google phone.

The larger Pixel model may also come with a 5,000mAh battery, Weinbach claims.

Looks like Google is once again targeting the flagship market with these premium specs and features. We’ll have to wait and see how it all comes together, especially since we don’t know much about the camera features or the pricing of the new Pixels. 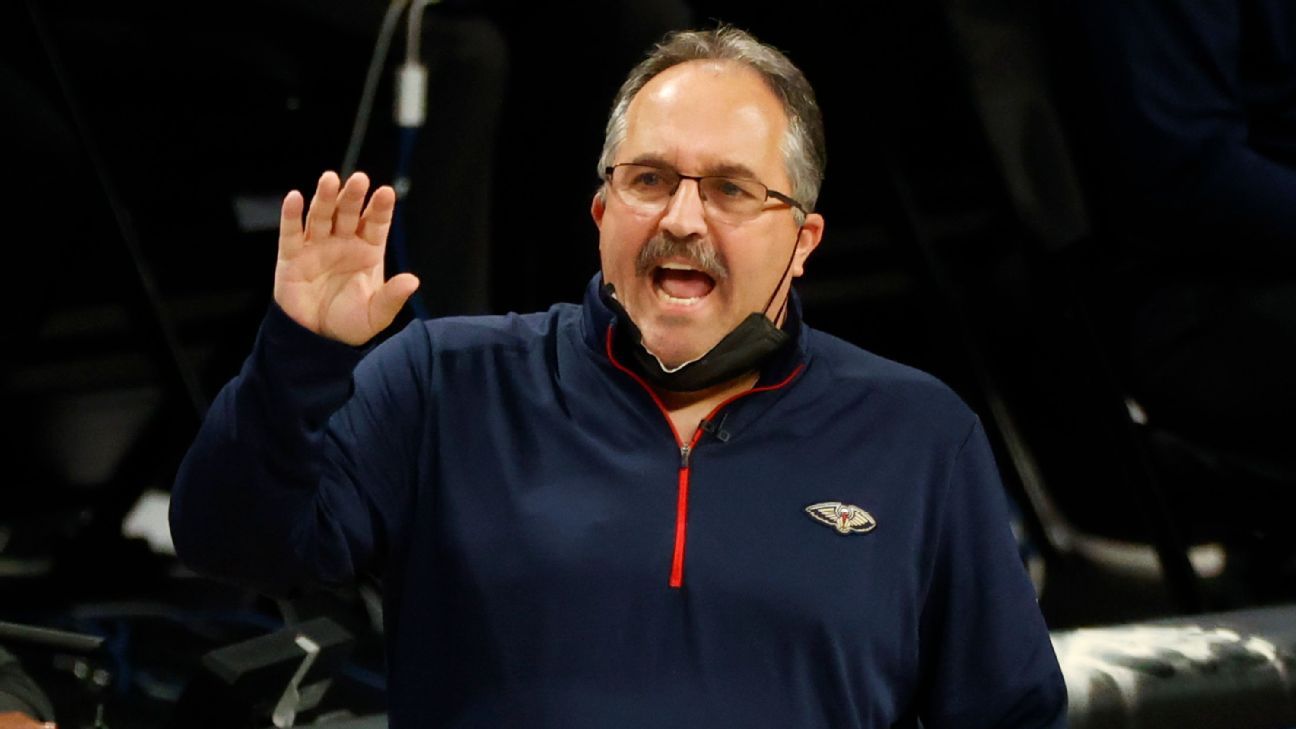 Sources: Van Gundy out after 1 season with Pels
24 seconds ago

Sources: Van Gundy out after 1 season with Pels 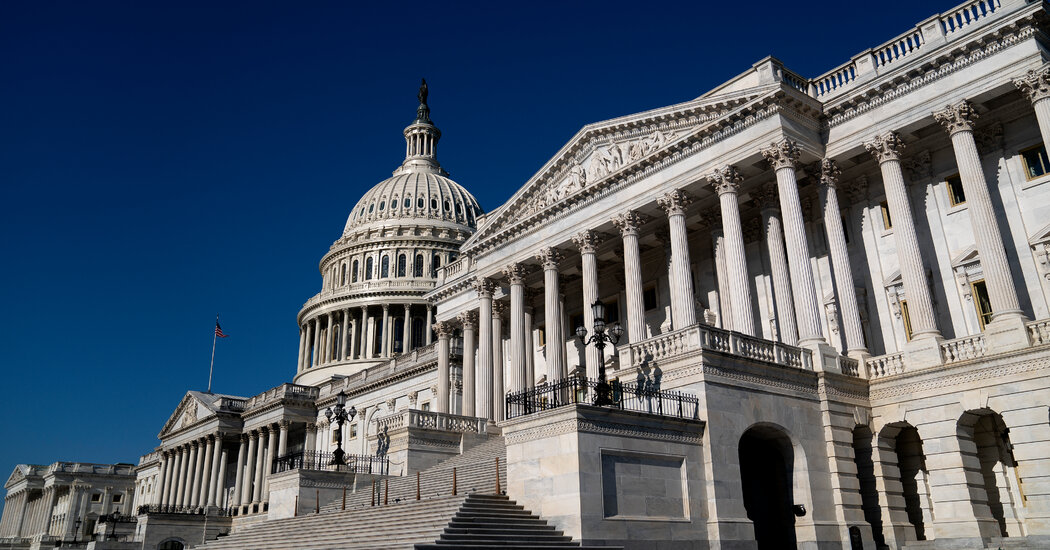 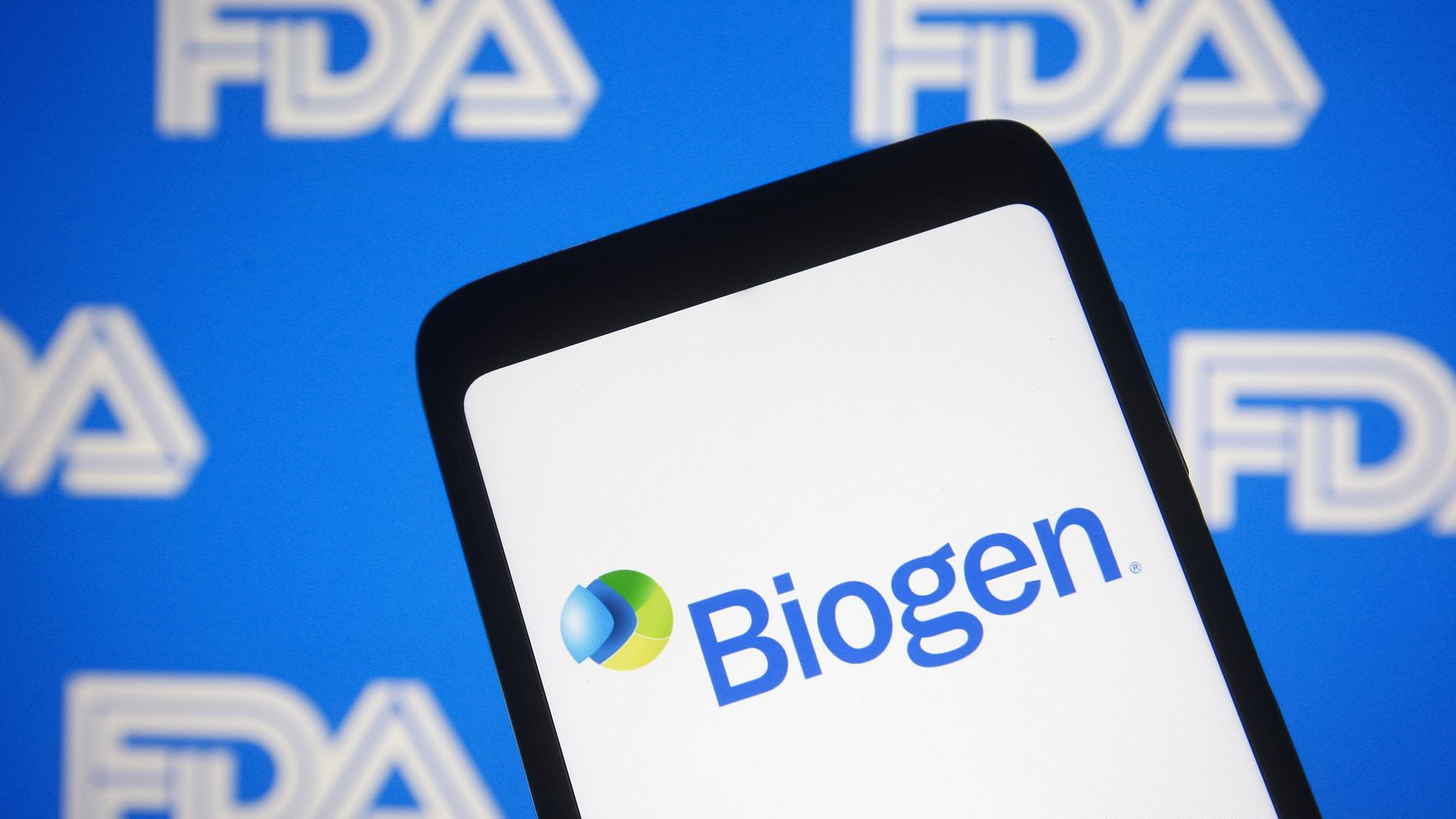 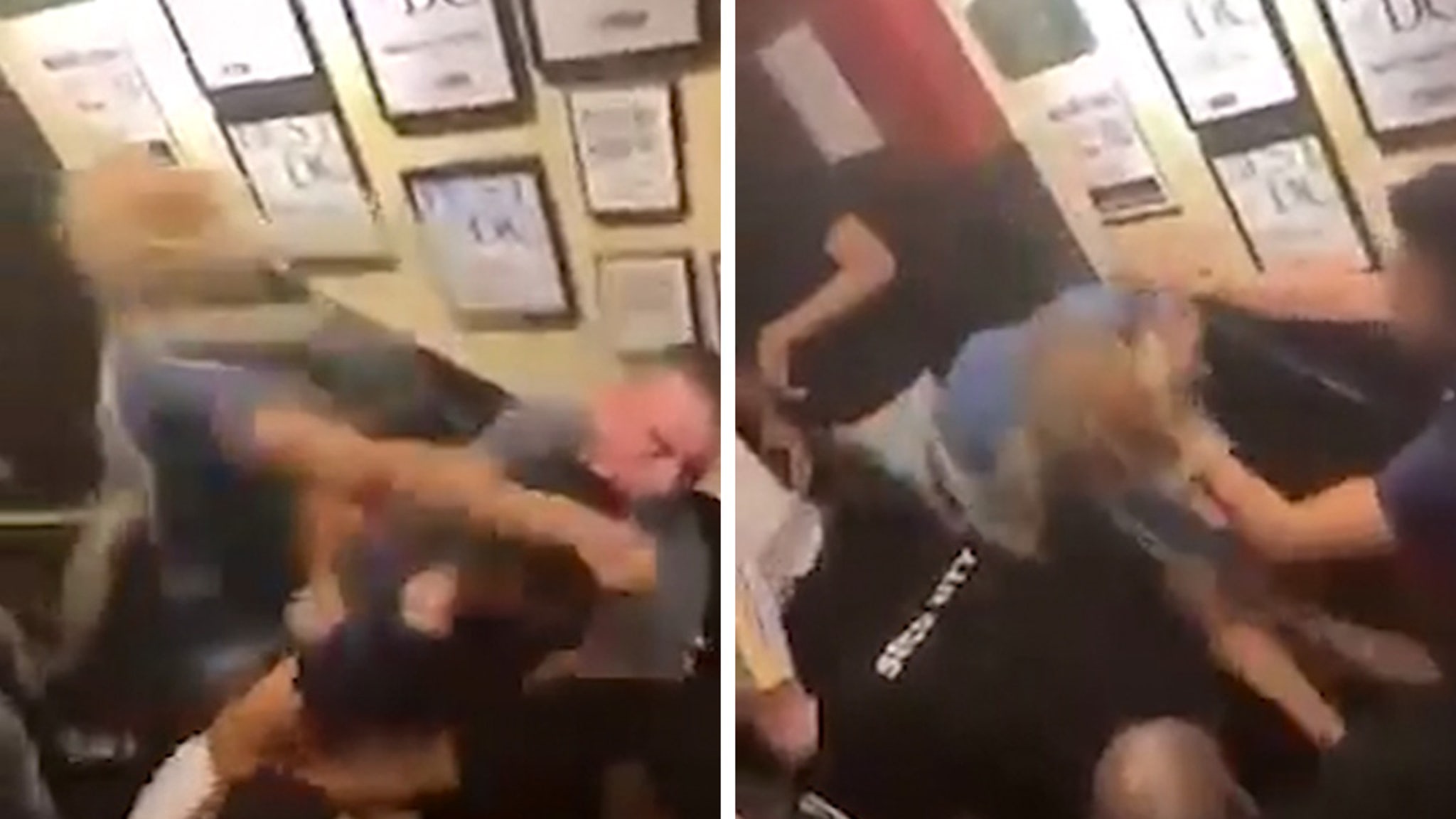