Google has told us a lot about its upcoming pair of flagship phones. However, one thing it hasn’t divulged is when we’ll actually see them launch. Thankfully, we now know we are quite close to that date, whenever it might be.

Traditionally, the FCC is one of the last steps in the release of a smartphone. Although these certification listings don’t tell us much, they prove that we should see Google launch the devices very soon.

The two phones have the following model numbers:

It’s not easy to tell which model number matches up to which phone. The reason each variant has two models, though, is due to one having Sub6 5G support only and the other supporting mmWave as well.

We’ll need to wait and see if these theories match up, but you can go ahead and start getting pumped for the Pixel 6 release, as they are almost certainly right around the corner. 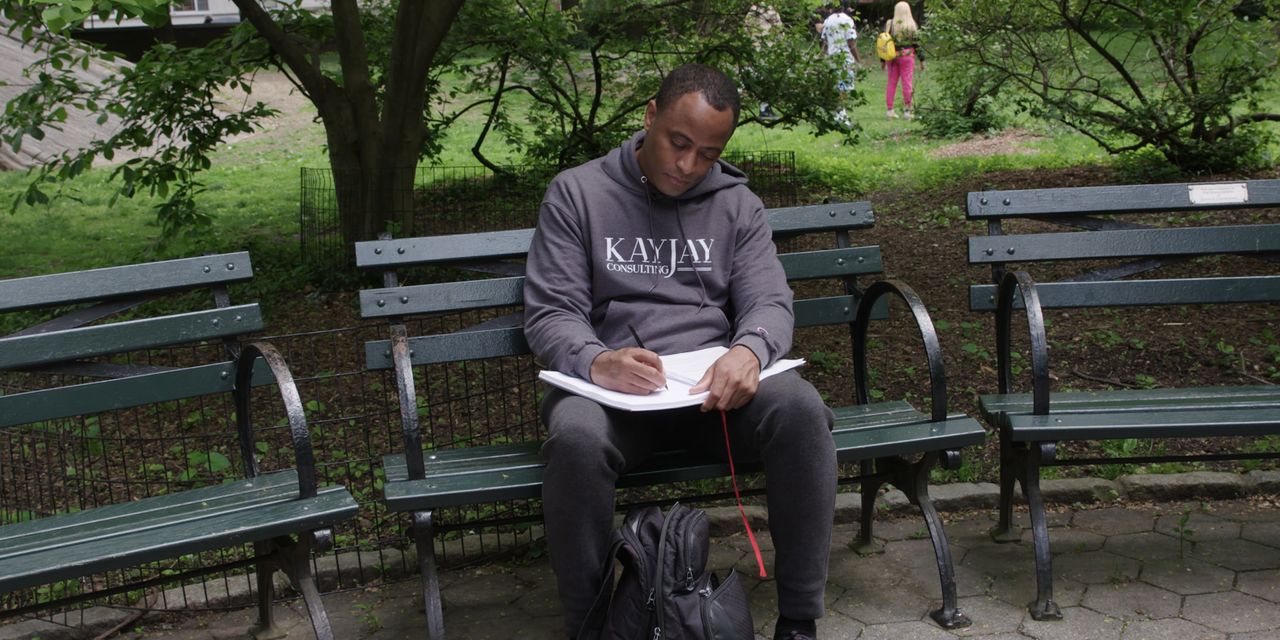 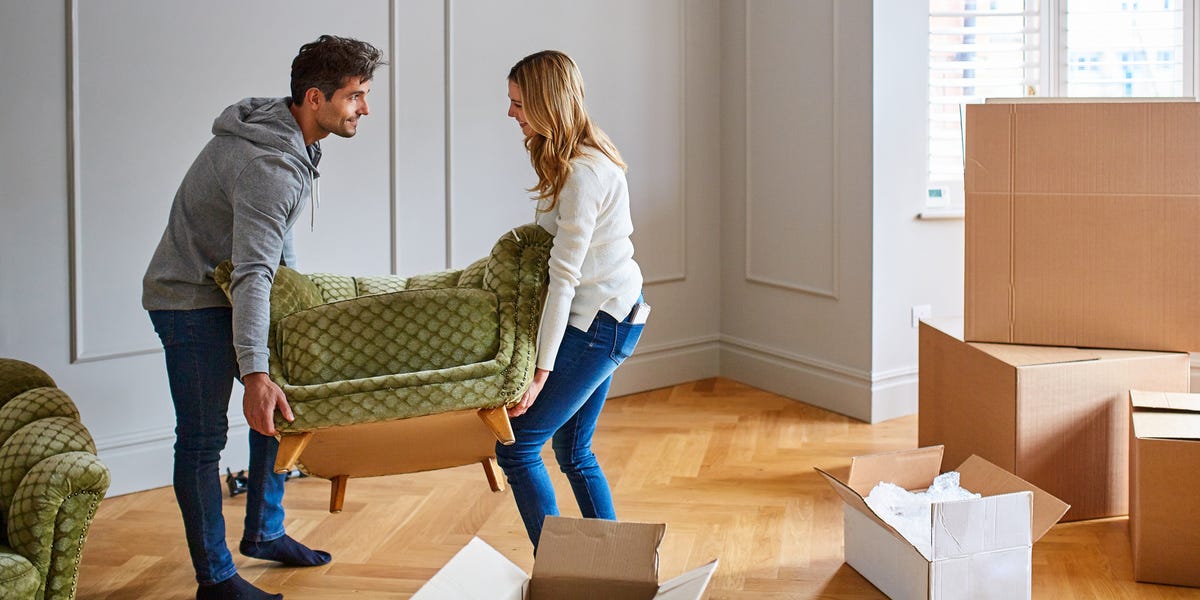 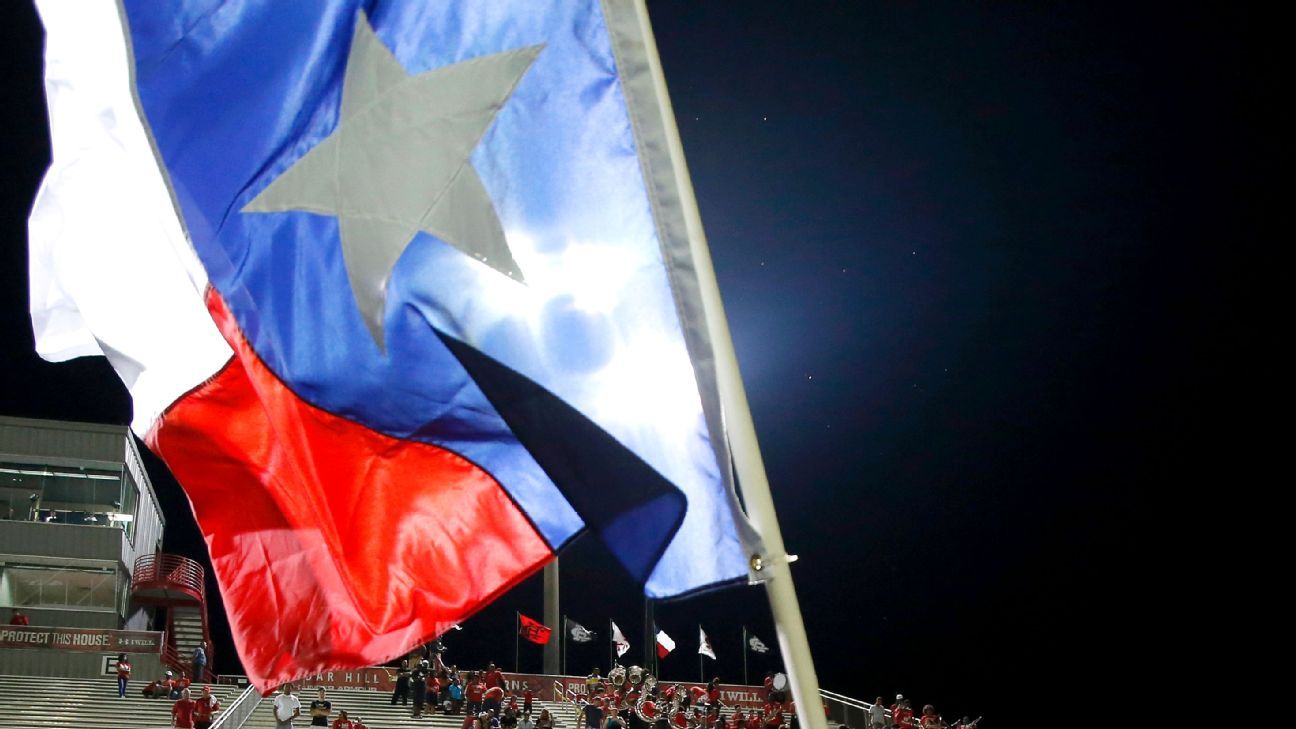 NAACP to athletes: Don’t sign with Texas teams
3 mins ago 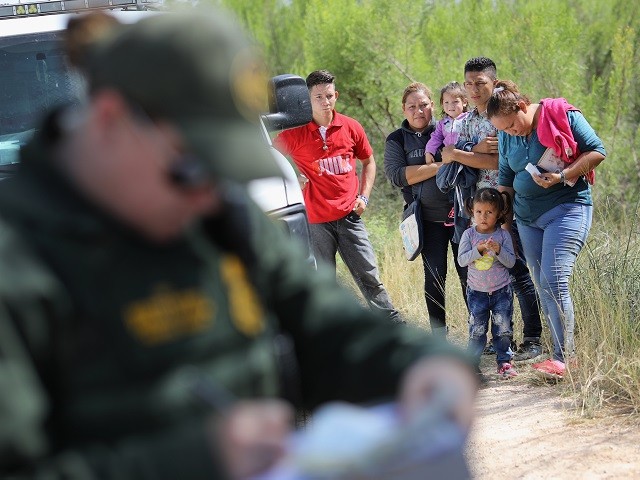 Report: Joe Biden May Pay Border Crossers $450K Each in Reparations
4 mins ago