Samsung Galaxy Z Fold 3 leaks have been coming in thick and fast recently. We’ve seen plenty of renders of the foldable with few mentions of specs. Now, 91Mobiles and tipster Yogesh have spilled details on the phone’s alleged camera and storage specs.

While the Galaxy Z Fold 3 might flaunt a redesigned rear camera array, changes over the Galaxy Z Fold 2 might only be skin deep. The new foldable will reportedly pack three 12MP sensors, just like its predecessor.

But what will each of these sensors do? If the Galaxy Z Fold 3’s camera system is a total rehash of the Fold 2, we can expect ultra-wide and telephoto shooters. The primary camera could also pack OIS and PDAF too. Importantly, if all three rear cameras feature 12MP sensors, the Galaxy Z Fold 3 won’t be able to record 8K video. The phone would need a sensor that packs at least 33MP to accomplish this. While this might not be a problem for most people, it’s a notable omission for a 2021 flagship.

Related: Here’s why a 12MP camera phone is more than enough

As compensation, users will apparently gain a 16MP under-display camera located beneath the folding display. This would be the first Samsung device to feature an under-display camera. A 10MP shooter will be located on the front of the phone, per the leak.

As for other details, storage will reportedly top out at 512GB — a storage amount Samsung has previously offered on its flagships.

The Galaxy Z Fold 3 is expected to launch alongside the Galaxy Z Flip 3 and other Samsung devices in August. 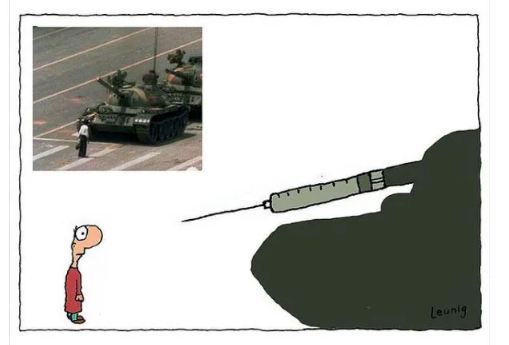 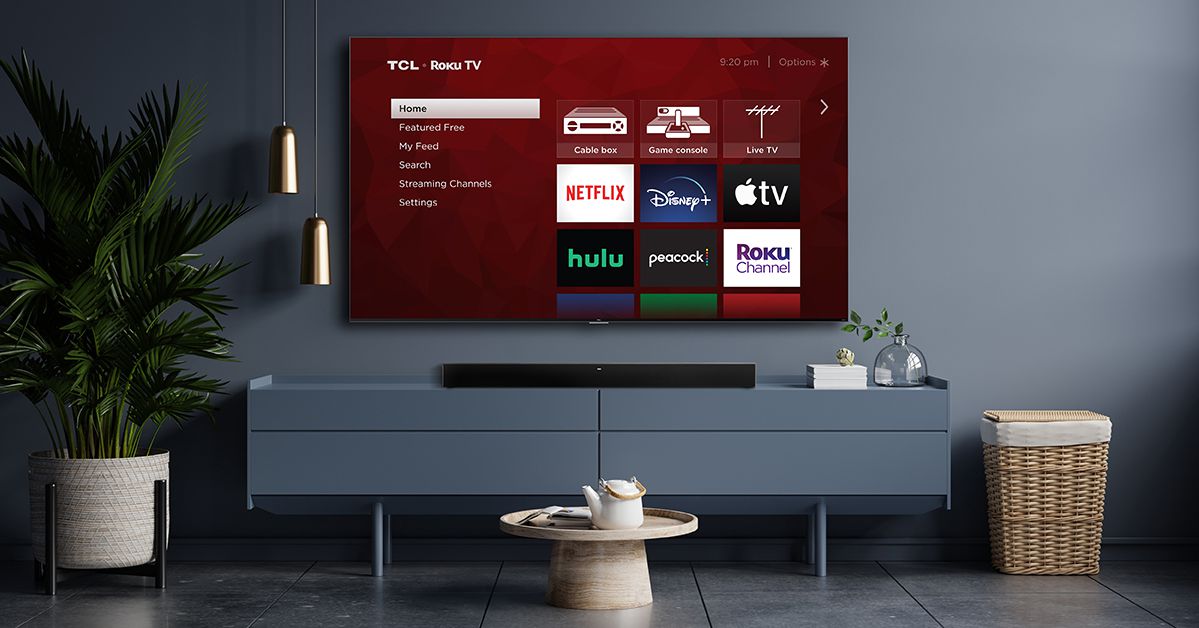