Nostalgia is a powerful thing. It can evoke emotions, a feeling of trust, and even empathy.

Few brands ever manage to ascend above cold consumerism, but if there’s one example of a company that didn’t just manage it but excelled at it, it has to be Nokia. The phone division of the Finnish behemoth, through its hits and many misses, rode a wave of consumer support right until it got sold off to Microsoft back in 2013. Microsoft, on its part, didn’t take long to shutter the business and by early 2016, it had all but exited the smartphone market altogether.

Enter HMD Global, a scrappy upstart of ex-Nokia employees, hoping to tap into the collective nostalgia for what was practically everyone’s first cellphone. Five years ago, on December 1, 2016, HMD announced plans to relaunch the Nokia brand and become a significant player in the global smartphone landscape. The company made bold claims about building the next chapter of Nokia with “reliable, beautifully crafted and fun Nokia phones.”

On a cold rainy morning at MWC 2017 in Barcelona, HMD Global showed off the first four phones to spark off the new Nokia. With the Nokia 3310, Nokia 3, Nokia 5, and Nokia 6, the company hoped to straddle the line of feature phones and the upper mid-range segment. The phones displayed a classic Finnish sense of minimalism paired with stock Android and the promise of fast updates. Expectedly, fans lapped it up.

Keep in mind that even as recently as 2017, the smartphone industry was still struggling with bloated software and the inability to deliver timely updates. HMD’s promise of rapid updates and a clean user experience got a warm welcome from fans and industry watchers alike.

Fast forward five years and the new Nokia turned out to be a major disappointment. HMD Global has become yet another example of promising too much and delivering too little. The steady spate of derivative hardware, dwindling software support, and utter lack of competitiveness paints a grim outlook for what could have been a return to glory.

Pure, secure, and not so up to date

A key factor behind the initial excitement for HMD Global’s resurrected Nokia was the company’s choice to join the Android One program. The program essentially guaranteed a bloat-free, clean operating system as well as quick software updates. To be fair to HMD, it did manage to keep pace with monthly security patches and version upgrades for a while. However, it hasn’t taken long for that promise to fall flat.

It’s not as if HMD has the most generous update promise in the industry. We’re talking about a perfectly average two years of version updates and three years of security patches. Interestingly, HMD’s problems with software updates started right around the time the number of models started ramping up. This indicates a lack of sufficient development resources.

The issues stretch way beyond update delays, though. All too often, the software upgrades issued by HMD have proven to be buggy. In the case of the Nokia 8.3, the update is known to have crippled the camera app and even dropped off all network connectivity for some users. Meanwhile, Nokia 5.3 users have consistently complained of poor scrolling and keyboard responsiveness after the Android 11 update.

Trust can only be restored through better software development practices and, so far, HMD hasn’t shown any inclination towards it. In fact, the situation only seems to be getting worse — instead of updating the Nokia 9 PureView, the company is asking users to just buy a new phone.

Where are the flagships?

Mid-rangers might be the bread and butter for all smartphone brands, but flagships serve an important role in establishing mindshare. An innovative, desirable smartphone can be the exact marketing push a fresh brand needs to draw eyeballs. Unfortunately, it took HMD all the way to 2018 to introduce such a phone. Once again, it chose to dip into Nokia’s storied past for inspiration and launched the Nokia 8 Sirocco.

Back in 2006, the Nokia 8800 Sirocco was perhaps the epitome of a luxurious high-end phone. The new Nokia 8 Sirocco was anything but that. Sure, it brought high-end build quality and an odd, but unique aspect ratio to the table. However, a phone is more than just design and it couldn’t live up to the standards established by competing devices like the Samsung Galaxy S9 Plus or the LG V30. The lackluster cameras, poor display calibration, and lack of stereo speakers or a headphone jack, combined with a nose-bleed price meant the phone simply didn’t catch consumer attention.

The Nokia 9 PureView was a solution to a problem that didn’t exist.

Building a flagship phone isn’t easy and you could chalk up some of the fumbles of the Nokia 8 Sirocco to rookie mistakes. Perhaps the second time would be the charm? Errr… Not quite. HMD Global’s second attempt at building a flagship turned out to be an even bigger failure and a fine example of biting off more than you can chew.

The Nokia 9 PureView was presumably designed with the intention of pushing the envelope of smartphone imaging. The company channeled the technology of the Lytro Illum, a light-field camera, to craft the smartphone. The flagship used five different cameras to achieve a single gimmick — the ability to readjust the focus after the shot — a feature nobody was actively seeking. Worse, the phone didn’t quite nail the one thing it had promised — excellent still photography.

Repositioned as a limited edition phone, the Nokia 9 PureView couldn’t hold a candle to alternatives like the Galaxy S10 and Huawei P30. Moreover, the gimmicky penta-camera system meant the phone was lacking basics like an ultra-wide or telephoto lens. Additionally, the phone was powered by a dated chipset and suffered from terrible software optimization. Suffice it to say, it didn’t set the world on fire.

Pandering to nostalgia isn’t enough to keep a company afloat.

Two years since the launch of the Nokia 9 Pureview, HMD Global still hasn’t come up with another flagship phone. Instead, the company seems to be doubling down on resurrecting ancient feature phones as, well, new feature phones. Launching the Nokia 3310 as a homage to the legacy of the brand was a cute touch. However, if the only buzzworthy devices in your portfolio are yet more feature phones, you’ve got an innovation problem on your hands. Yes, the company managed to ship almost 11 million feature phones in Q1 2021, but building a business around a dying category is a fool’s errand.

Compared to phones from Xiaomi or Realme, HMD Global’s products are, more often than not, significantly more expensive. However, the company has traditionally justified this by promising an ad-free experience and fast updates. Unfortunately, an ad-free experience is no longer enough to excuse the significant downgrade in specifications and the poor software optimization.

Ads are a lot easier to stomach when you get better features, hardware, and faster updates at a lower price.

The competition has caught up with consumer demands and is doing a fantastic job with Android customization. Personal preferences and some gripes with bloatware aside, nearly every OEM has been making their interfaces lighter and improving the cadence of updates. Sure, there are still some annoyances like ads in the interface, but the situation is a lot easier to stomach when you’re getting a significantly better phone for cheaper.

HMD’s dogged focus on its ad-free experience over giving customers what they want is reflected in sales figures as well. The company shipped a mere two million smartphones globally in Q1 2021.

Recent developments paint a bleak picture. For years HMD has tried to educate users on its convoluted decimal-based naming scheme, which makes the recent switch to a generic X, G, and C-series nomenclature even more depressing. It’s also concerning to see that its top product right now is a generic-looking rugged smartphone. Come on Nokia, where are the colorful and unique designs like the Lumia series?

Come on Nokia, where are the colorful and unique designs like the Lumia series?

For a company that was aiming to eke out a share for itself in the global smartphone landscape, being relegated to niche or entry-level hardware is far from a good look. As a long-time fan of Nokia, it’s disheartening to see HMD Global squander the potential and responsibility that come with the stewardship of such an iconic brand.

Building a phone isn’t easy, but it’s frustrating to see the company do just the bare minimum. More so when it has all the tools at its disposal. It’s not as if HMD has a fully custom software stack to support. Basics like software updates shouldn’t be so problematic when you are running stock Android. And HMD’s inability to deliver updates to one of its hallmark products just shows flippant disregard for customers.

It might’ve started off on a high, but five years in, HMD Global is precariously close to the position the original Nokia found itself in. 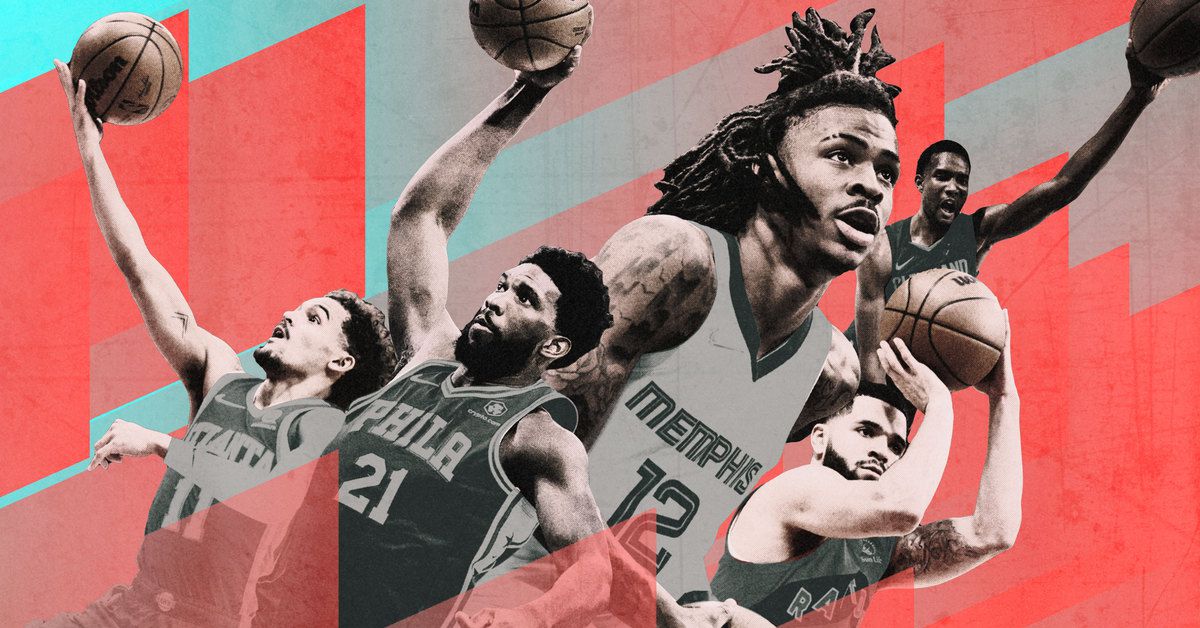 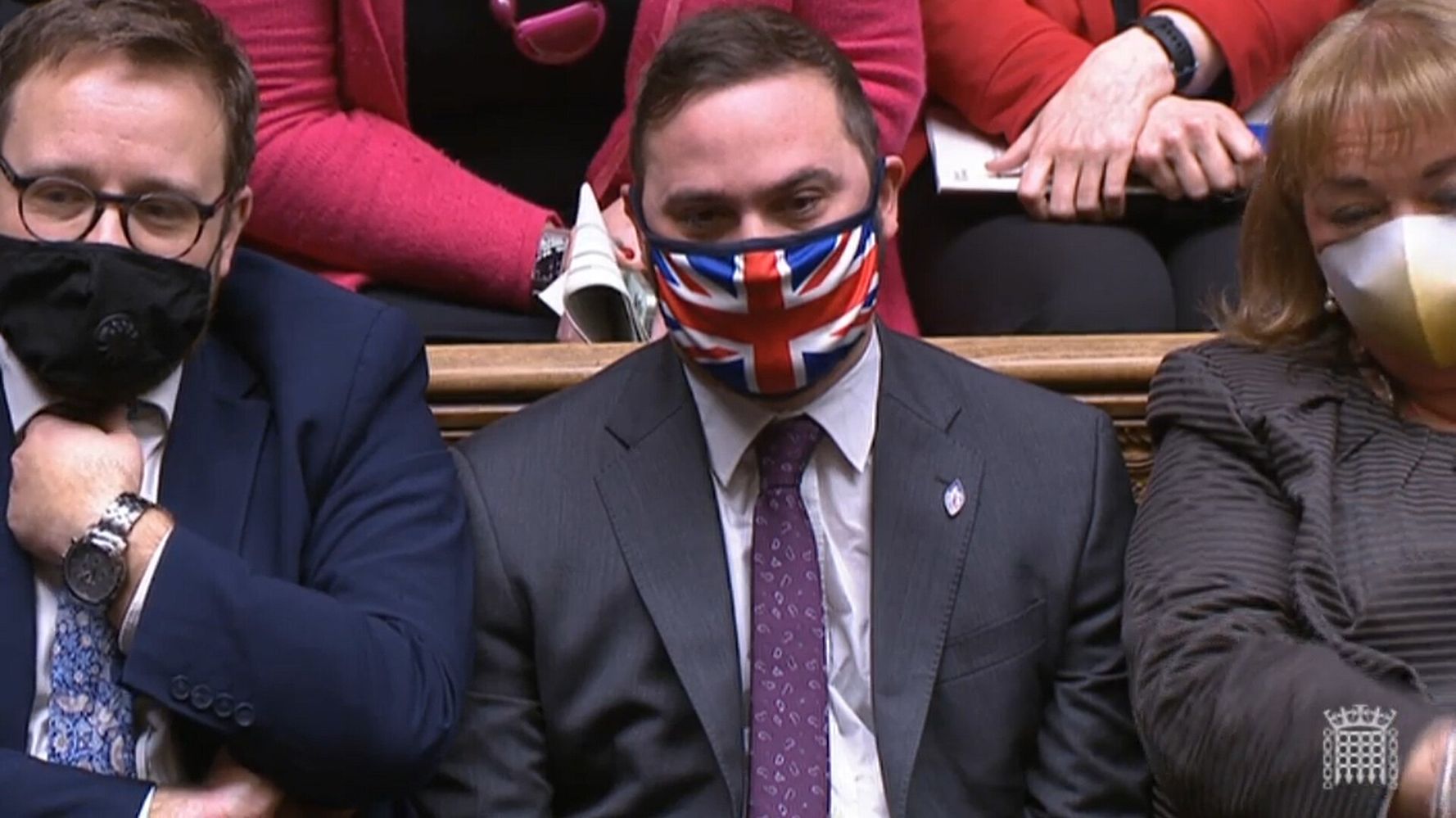 ‘Up to Eight’ Tories Are In Talks To Defect To Labour 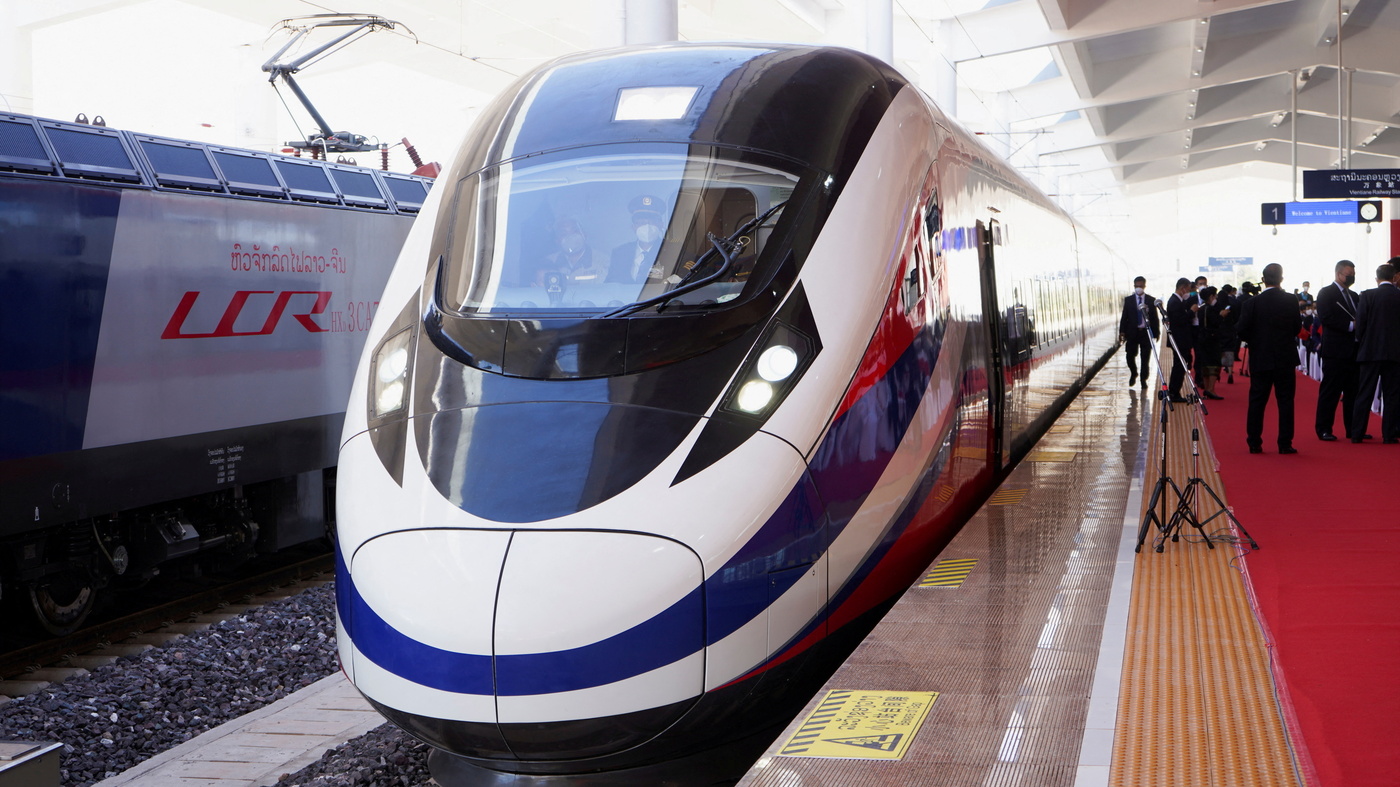 How 24/7 remote cardiac monitoring can cut diagnosis time, according to one tech company
5 mins ago

How 24/7 remote cardiac monitoring can cut diagnosis time, according to one tech company