Facebook Gaming is letting more creators play licensed music in the background while streaming gameplay. Streamers who have partner status have been able to spin tracks from a broad range of publishers and labels since last September, and now Level Up creators can do so too.

is a step below Creators in the former group can monetize their streams with Facebook’s Stars currency, ads and paid subscriptions. They also get access to tools to build their audience and features like being able to stream in 1080p at 60 frames per second. Partners get extra perks, such as a partner badge, early access to new products and more personalized support from Facebook.

Streamers in both categories can play songs from hundreds of music labels, publishers and societies, including big hitters like Universal Music Group, Warner Music Group and Sony Music Entertainment. As well as live broadcasts, the deals cover archived streams and clips viewers make from streams.

Creators aren’t limited to predetermined playlists, so they can play almost any song they like. Facebook notes that streamers don’t have the right to use certain songs, though, and it’ll flag those to creators with a notification. The streamer can remove that restricted song from their playlist to avoid running into trouble.

Elsewhere, Facebook says its systems are better at detecting the difference between having music in the background while you’re playing games and having music as the focus of the stream, like hosting a radio show, which isn’t allowed.

To mark the expansion, Facebook is hosting several streams in which celebrity DJs will select the background tracks while creators play games. DJ Khaled and Diplo are among those taking part in the special streams, which throughout this month. 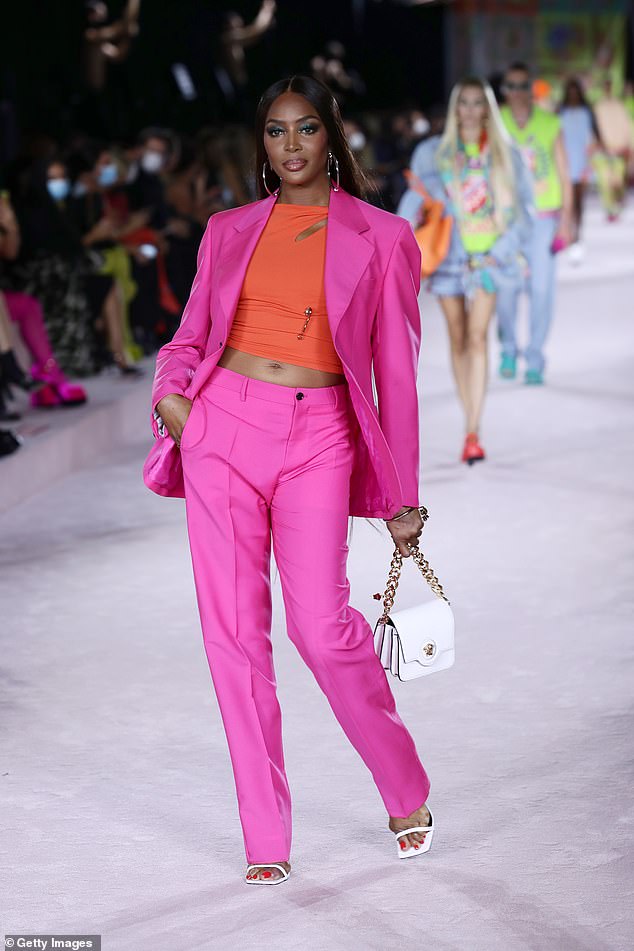 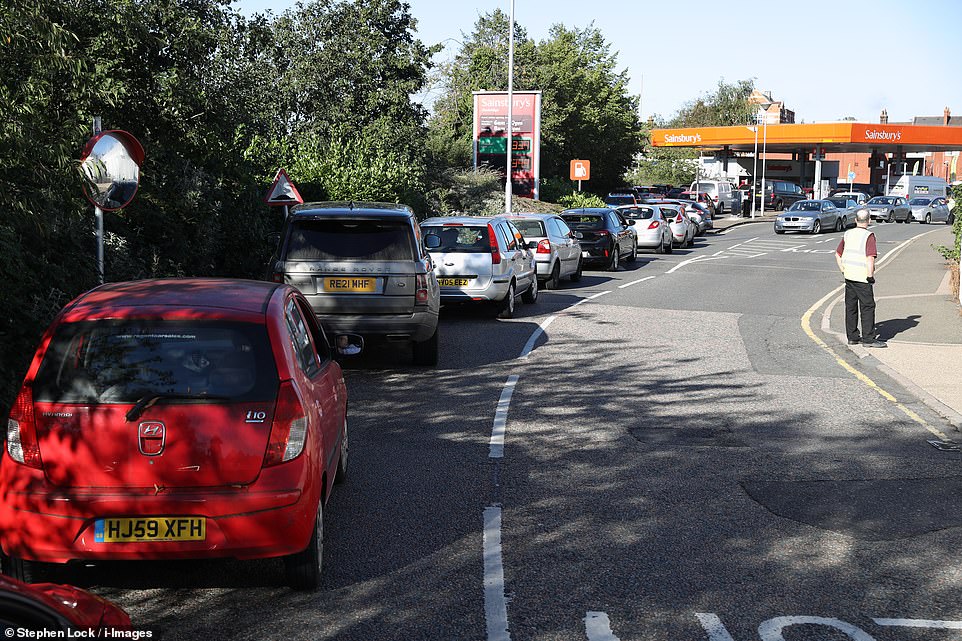 Boris is set for foreign visas U-turn to allow in 5,000 lorry drivers amid fuel shortage fears
1 min ago

Boris is set for foreign visas U-turn to allow in 5,000 lorry drivers amid fuel shortage fears 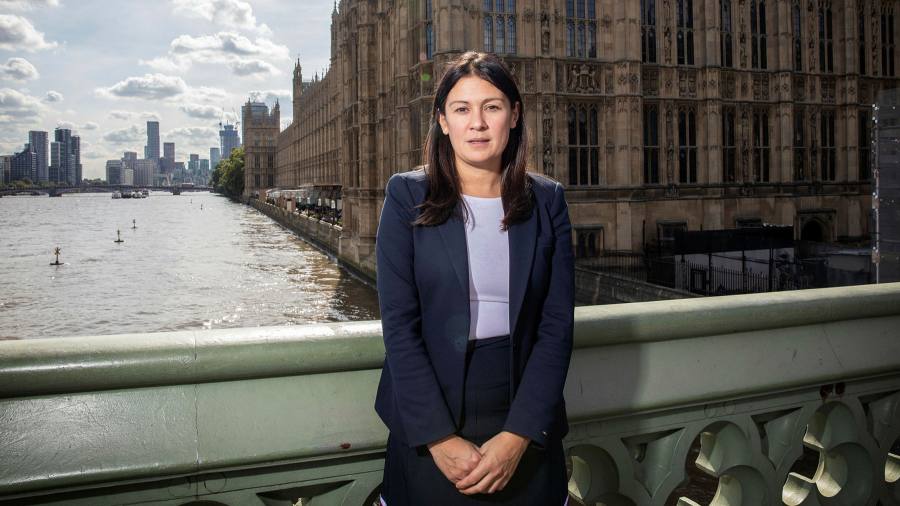 Labour must show it can be trusted with UK’s finances, says Lisa Nandy
4 mins ago

Labour must show it can be trusted with UK’s finances, says Lisa Nandy