Edifier, a company that has been making a name for itself as a designer of audio gear that offers very good quality at affordable prices, is taking to Indiegogo for its latest product: The NeoBuds Pro. The $99 true wireless earbuds offer active noise cancellation (ANC), plus a feature that is hard to find at any price — hi-res audio. Pre-orders start now and Edifier says they will ship in August, which is also when we can expect the NeoBuds Pro to show up at retailers like Amazon.

Edifier’s Indiegogo campaign page claims that the NeoBuds Pro are the “first hi-res ANC earbuds,” but technically, that title belongs to Sony, which introduced the hi-res-capable WF-1000XM4 earlier in 2021. Edifier’s press release makes a more nuanced (and more accurate) statement, in which it says, “the Neobuds Pro are the first hi-res-certified, noise-canceling, truly wireless earphones in the market that boast a dynamic driver, Knowles balanced armature, and LHDC+ACC codec.”

Beyond the NeoBuds Pro’s claimed audio chops, the rest of their features are now more or less standard fare for their $100 price: ANC, transparency mode, a smartphone app for EQ and control customization, and five hours of battery life when ANC is turned on (six hours when it’s off).

In terms of design, Edifier appears to have made a slight set of modifications to its excellent NB2/NB2 Pro for the NeoBuds Pro. The earbuds are virtually identical save for a more rounded and polished look to the stems. The charging case has gotten a bigger overhaul, with a brushed stainless-looking stripe and a big LED indicator on the front. Unfortunately, wireless charging is still not an option — it only charges via USB-C.

But let’s talk about hi-res audio for a moment. Technically speaking, in order for a set of wireless earbuds to claim hi-res audio status, they need two attributes:

Edifier says the NeoBuds Pro qualify on both fronts, thanks to their hybrid driver configuration and LHDC support. But the slight catch here is that even though LHDC (which stands for Low Latency High-Definition Audio Codec) is officially supported by Android 10 or higher, mobile phone companies still have to add LHDC to their handsets in order for folks to be able to use it — and only a few manufacturers have done so. These include Poco, Xiaomi, and Oppo, but the biggest brands selling Android phones in the U.S., like Samsung, Google, OnePlus, and Motorola, do not support LHDC yet. Apple still only supports SBC and AAC Bluetooth codecs and shows no signs of adding either LDAC or LHDC support to iOS.

This means that while the NeoBuds Pro may indeed be wireless hi-res-capable, you won’t be able to experience that higher level of audio quality unless you own an LHDC-compatible phone.

Normally, we caution our readers against backing crowdfunding campaigns because of the long history of folks failing to receive the reward they feel they paid for. However, an Edifier spokesperson promised Digital Trends that everyone who pre-orders the NeoBuds Pro will get their orders when they ship at the end of July.

Still, if you’d prefer to wait and buy from a retailer like Amazon, the NeoBuds Pro should show up by the end of August. 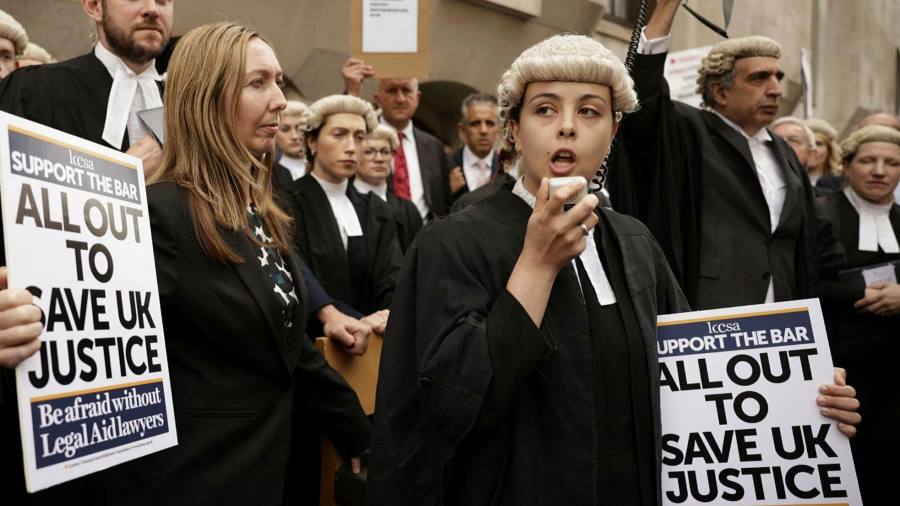 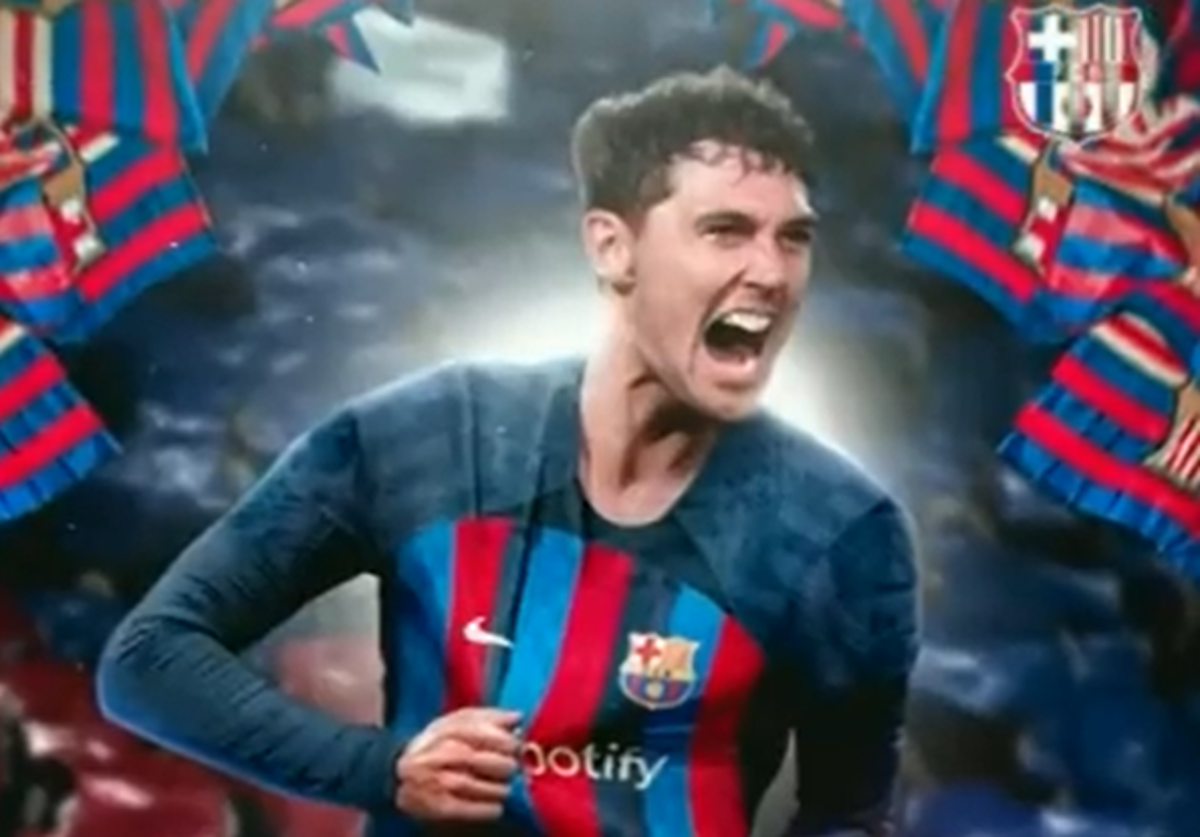 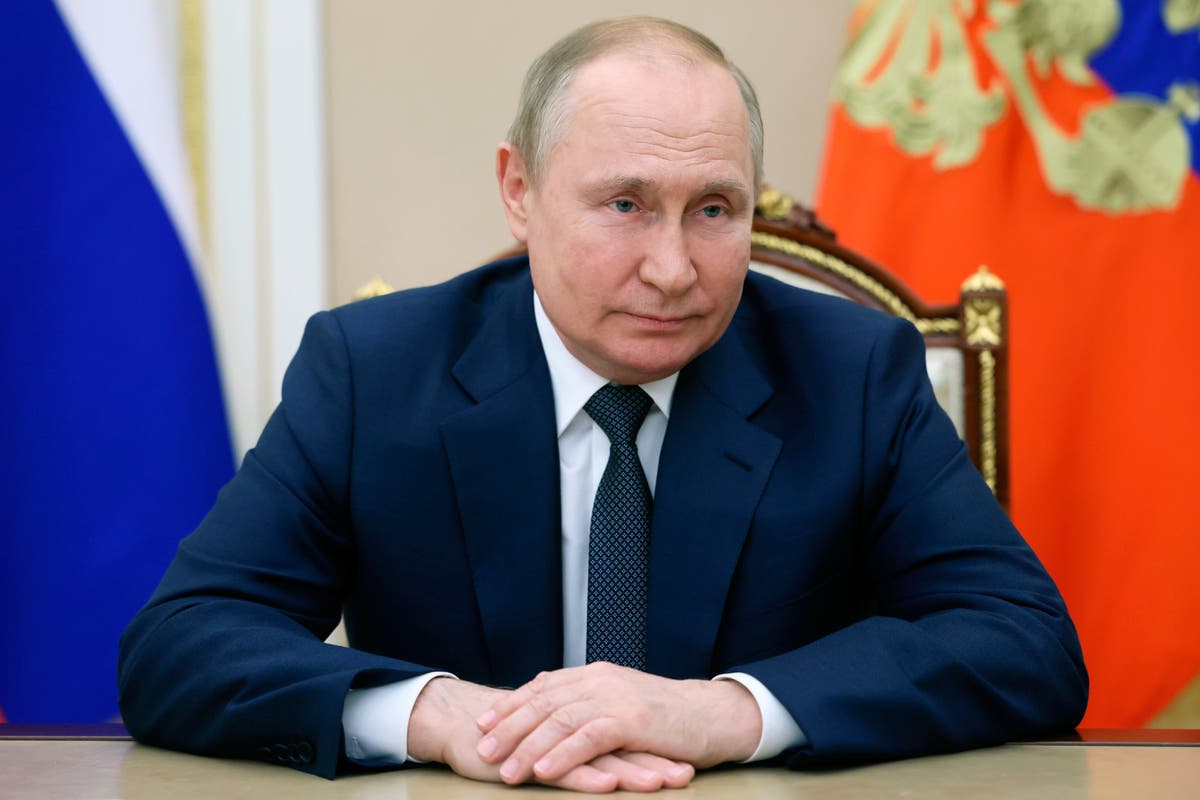