WASHINGTON — A group of dozens of states and the District of Columbia is suing Google on Wednesday on claims that its mobile app store abuses its market power, expanding the legal challenges facing the internet search giant.

The suit would be the fourth state or federal antitrust lawsuit filed against Google since October, but the first to scrutinize the company’s lucrative app store. It was being filed in federal court in the Northern District of California, according to a public filing, which showed the suit was being led by Utah, North Carolina, New York and Tennessee.

Developers of mobile apps have taken issue with the way Google makes them use its own system for payments inside of their products. That system charges a 30 percent commission on top of many transactions, which the developers say then forces them to charge higher prices for their services.

Apple, which operates the other major app store for smartphones, is also under scrutiny for the cut it takes from developers for app sales and subscriptions. Epic Games, the creator of Fortnite, filed an antitrust suit against Apple last year, accusing it of abusing its market power to charge app makers unfairly high commissions. It is awaiting a decision on the case next month.

Other antitrust complaints against Google have focused on search and advertising. The Department of Justice last year sued the company on claims that it illegally protected its monopoly over online search advertising. A later suit by state attorneys general accused Google of abusing its power over advertising technology, and they separately sued it for squeezing smaller search services.

Google did not immediately respond to a request for comment. The lawsuit was reported earlier by Bloomberg. 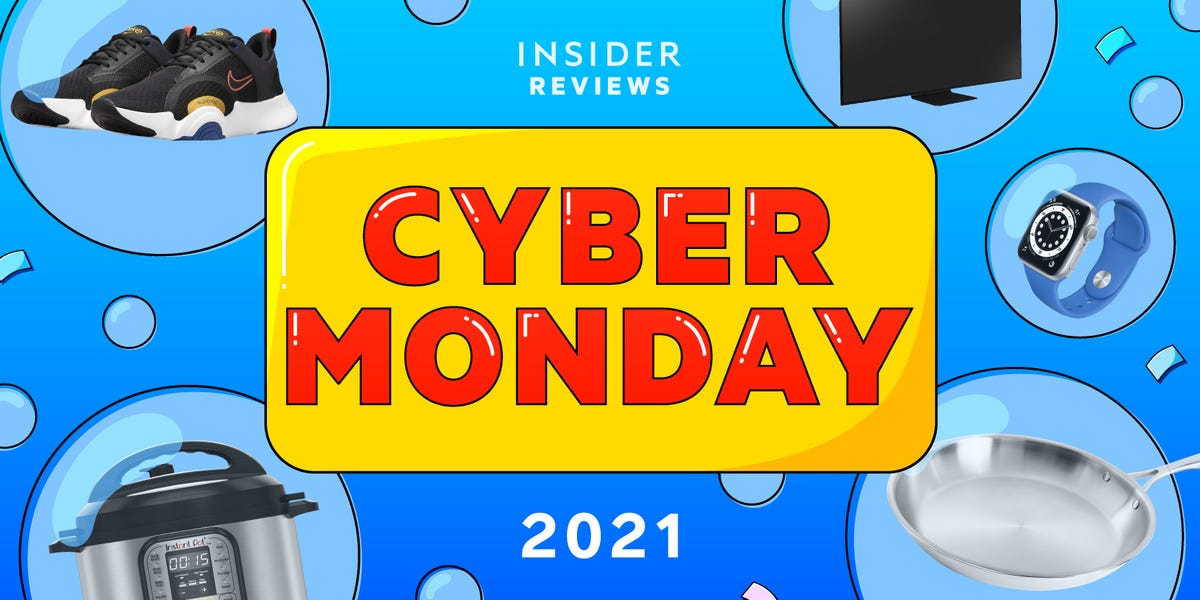 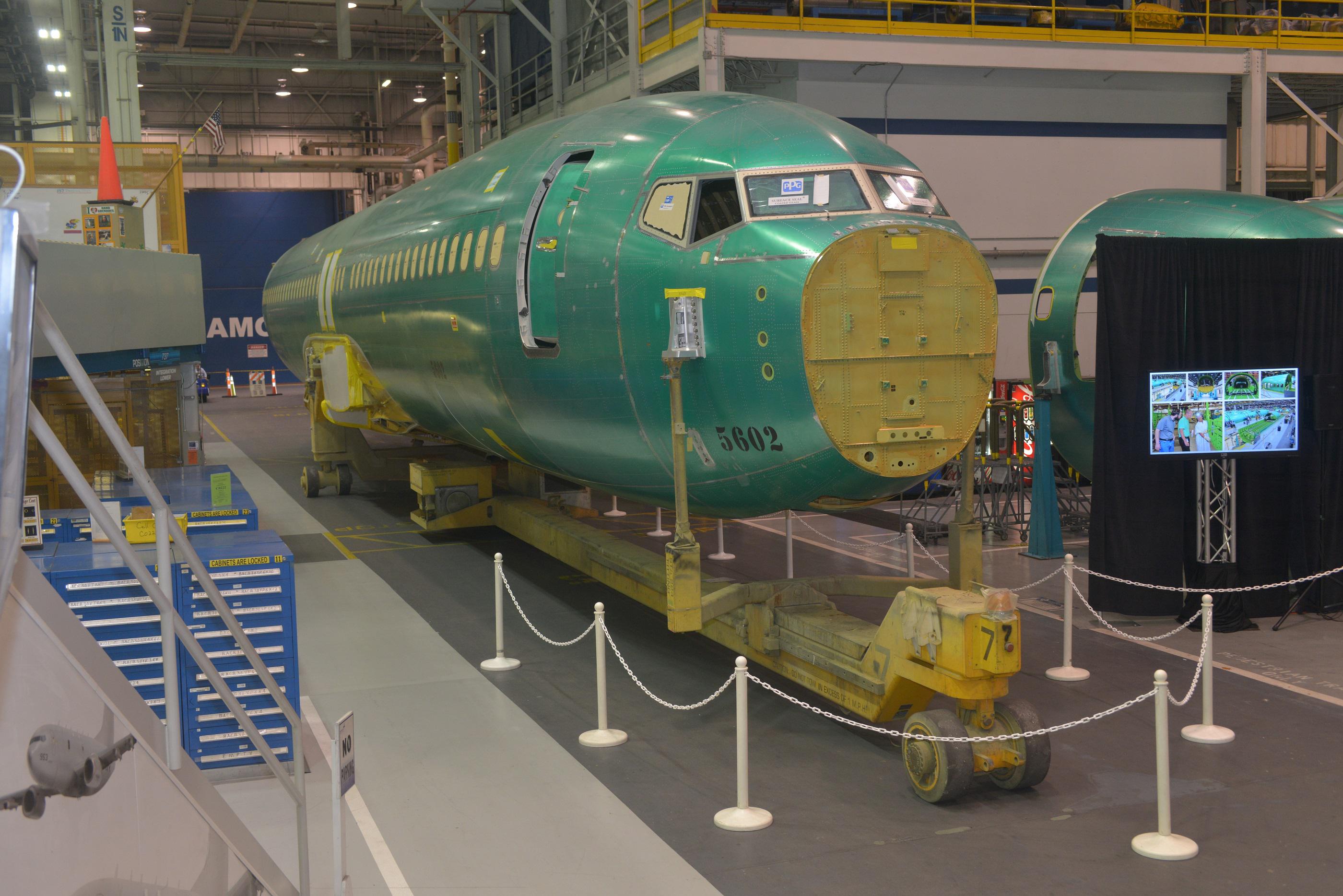 Why Spirit AeroSystems Stock Is Crashing Today | The Motley Fool

How did George Kambosos Jr. beat Teofimo Lopez, and where do they go from here?
6 mins ago