Crypto exchange FTX started charging a $500 fee for people to mint their own non-fungible token on its newly launched native NFT marketplace, after being swamped with items including a surfeit of pictures of fish.

The company opened the marketplace Monday to allow people to create, display and sell their works directly on the US exchange, as interest in the digital collectibles continues to surge.

“Make your own NFTs,” Sam Bankman-Fried, founder and CEO of FTX, tweeted.

But within hours, the FTX boss returned to Twitter to say the company has brought in a one-time fee of $500 after receiving a flood of items.

“Due to the massive number of submissions, too many of which were just a picture of a fish, we are now charging a one-time $500 fee to submit NFTs,” Bankman-Fried wrote. “Hopefully this will reduce spam.”

But he rewound that decision too, making another attempt to enable affordable NFTs.

“Now, it costs a flat $10 per NFT to mint them, no up-front cost. We’re refunding all the $500’s paid. Hopefully this reduces (fish-related) spam while also making it affordable,” he said.

Users don’t have to be in the US to use the marketplace, the crypto exchange said. Currently, people can only store and view the NFTs on the exchange. But the marketplace will support deposits and withdrawals within the coming weeks.

In his tweets, the FTX boss noted that payments for the NFTs will be cross-chain enabled between ethereum and solana. This means the platform will allow trading of tokens across both blockchains, done using smart contracts or applications that can connect with two different chains.

Most NFTs so far have been encoded on the ethereum blockchain. By storing the NFT as information on a blockchain, it becomes near impossible to edit or remove it, making it a permanent record of the owner’s purchase.

With the move, FTX becomes the latest crypto exchange to move into NFT marketplaces. Binance launched its own NFT marketplace in April, while OKEx launched one more recently in September.

NFTs have steadily become more mainstream as their value is realized in the broader market, and this trend is expected to continue. NFT sales volumes surged 200% to $2.5 billion in the first half of 2021, according to data from DappRadar.

Bankman-Fried told CNBC last month that the tokens have become popular faster than people have understood them, and that many don’t know what the future for the assets looks like.

A range of big players – from artists to DJs, to massive brands like Marvel, Ubisoft, Faze Clan, and Topps – are involved in building NFT projects and strategies. They are using NFT platforms such as OpenSea, Rarible, Autograph, RTFKT and Dapper Labs to accomplish their goals, Ivan Soto-Wright, founder and CEO of crypto payments infrastructure firm MoonPay, told Insider.

Soto-Wright said he fully anticipates NFTs to develop further beyond digital, and into real-life use cases such as providing proof of ownership for properties and tickets for events.

Read More: A senior commodity strategist lays out the increasingly bullish signs that point towards ether hitting $5,000 – and why this gives him confidence in bitcoin reaching $100,000 House prices set to continue rising amid supply shortage. Should buyers back off? | Fool UK
1 min ago

House prices set to continue rising amid supply shortage. Should buyers back off? | Fool UK 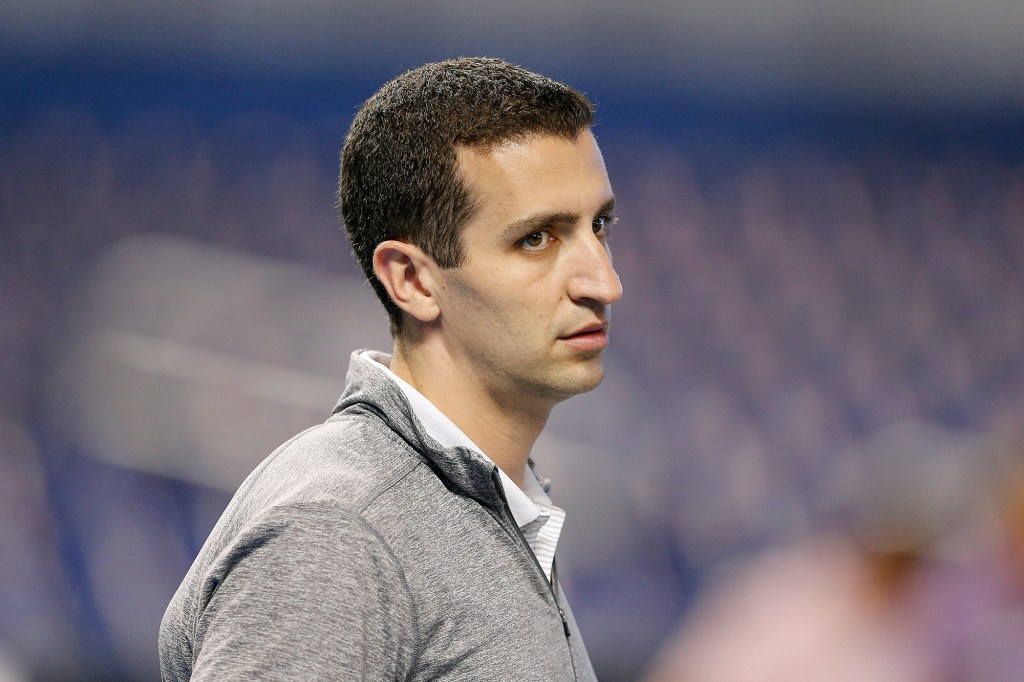 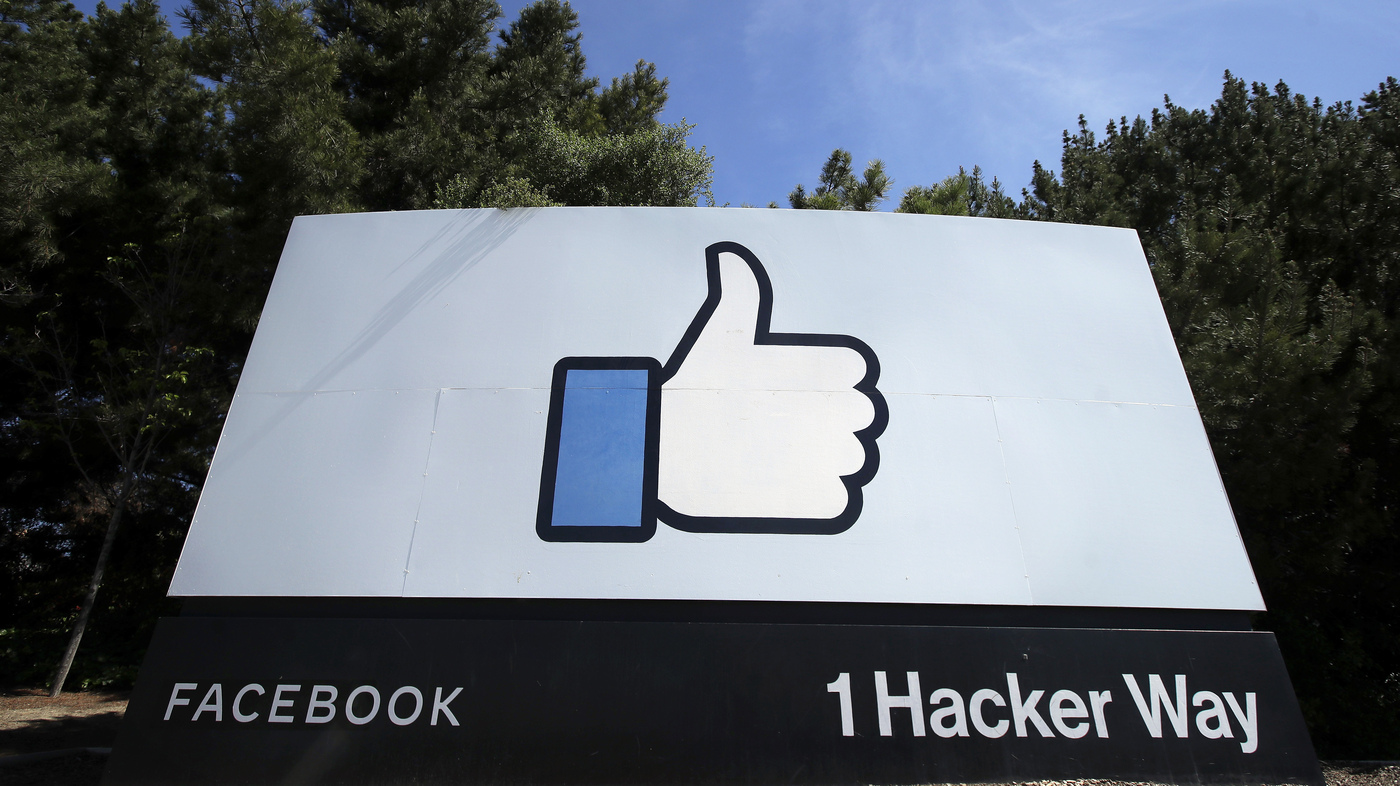 Facebook plans to hire 10,000 in Europe to build a virtual reality-based ‘metaverse’
4 mins ago

Facebook plans to hire 10,000 in Europe to build a virtual reality-based ‘metaverse’ 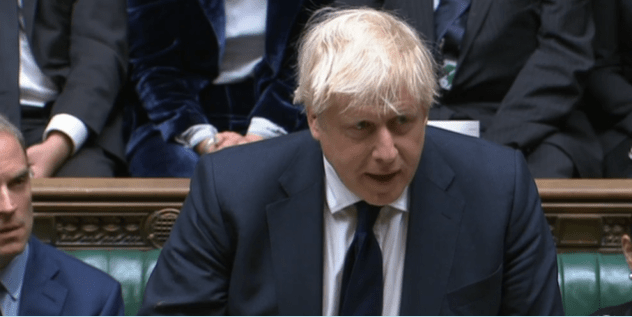