President Joe Biden’s clean electricity program will likely be scrapped from the Democrat’s reconciliation bill because of Sen. Joe Manchin, according to reports from The New York Times and CNN published Friday.

Three sources told The Times that Biden staffers are removing the program from the legislation after the Democratic senator told the White House he strongly opposed it. The program would have encouraged oil- and gas-fired power plants to transition to renewables like wind, solar, and nuclear.

Manchin, who represents the coal state of West Virginia, has made millions off the fossil fuel industry.

He owns a $5 million stake in Enersystems, a private coal brokerage he founded in 1988 that is now run by his son, The Guardian reported earlier this year. Manchin raked in $500,000 from the company in 2020 alone. According to Senate disclosure forms, he has made more than $5 million in dividends from 2011 to 2020, Salon reported.

The clean electricity program in the reconciliation bill amounted to $150 billion, according to The Times, and would provide benefits to power companies that replaced fossil fuels with renewable energy. It would also penalize companies that didn’t make the switch.

“We fundamentally need it to meet our climate goals. That’s just the reality. And now we can’t. So this is pretty sad,” she said.

In a statement to The Times, a Manchin spokesperson said: “Senator Manchin has clearly expressed his concerns about using taxpayer dollars to pay private companies to do things they’re already doing. He continues to support efforts to combat climate change while protecting American energy independence and ensuring our energy reliability.”

One Democratic aide told CNN that they are working on tweaking the program to satisfy Manchin, but that they do not believe whatever they end up with in the bill will resemble the originally proposed program.

The social spending bill, which Democrats are trying to pass through reconciliation without any Republican support, would need the support of every Democrat in the Senate.

Biden said on Friday that Congressional Democrats will not get the $3.5 trillion social spending bill they had hoped for, adding that the bill would need to be cut in order to pass. 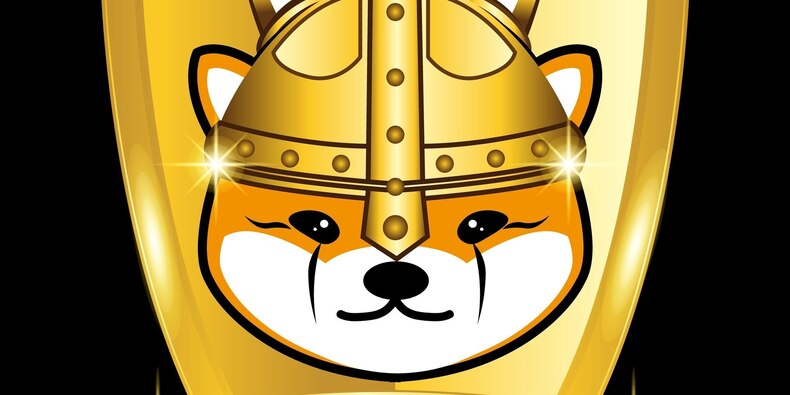 ​​Floki inu is going to get its very own metaverse in February, while the team behind the dogecoin spinoff expands its marketing push around the world
2 mins ago

​​Floki inu is going to get its very own metaverse in February, while the team behind the dogecoin spinoff expands its marketing push around the world 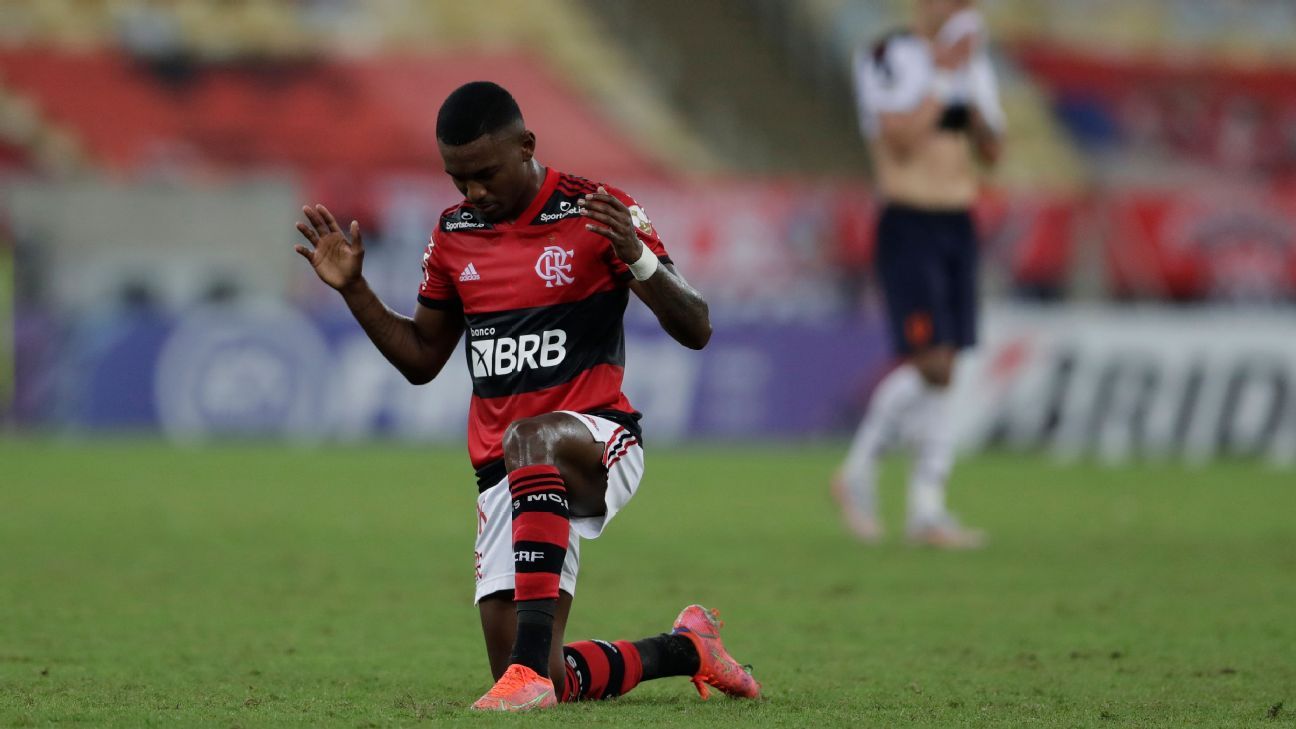 Man dies after car crash with Flamengo player
2 mins ago 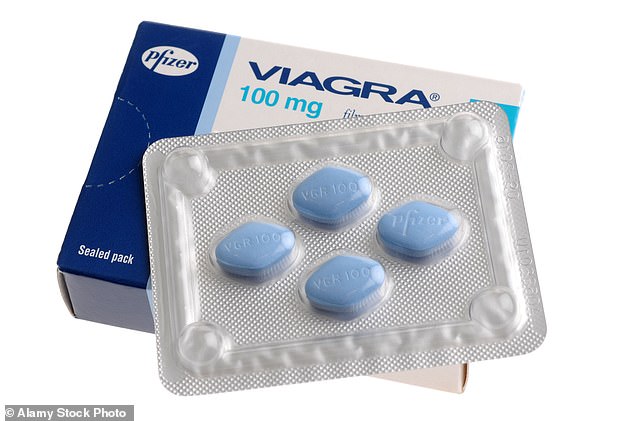 Taking Viagra could cut your risk of developing Alzheimer’s by up to 69%, study claims
4 mins ago

Taking Viagra could cut your risk of developing Alzheimer’s by up to 69%, study claims 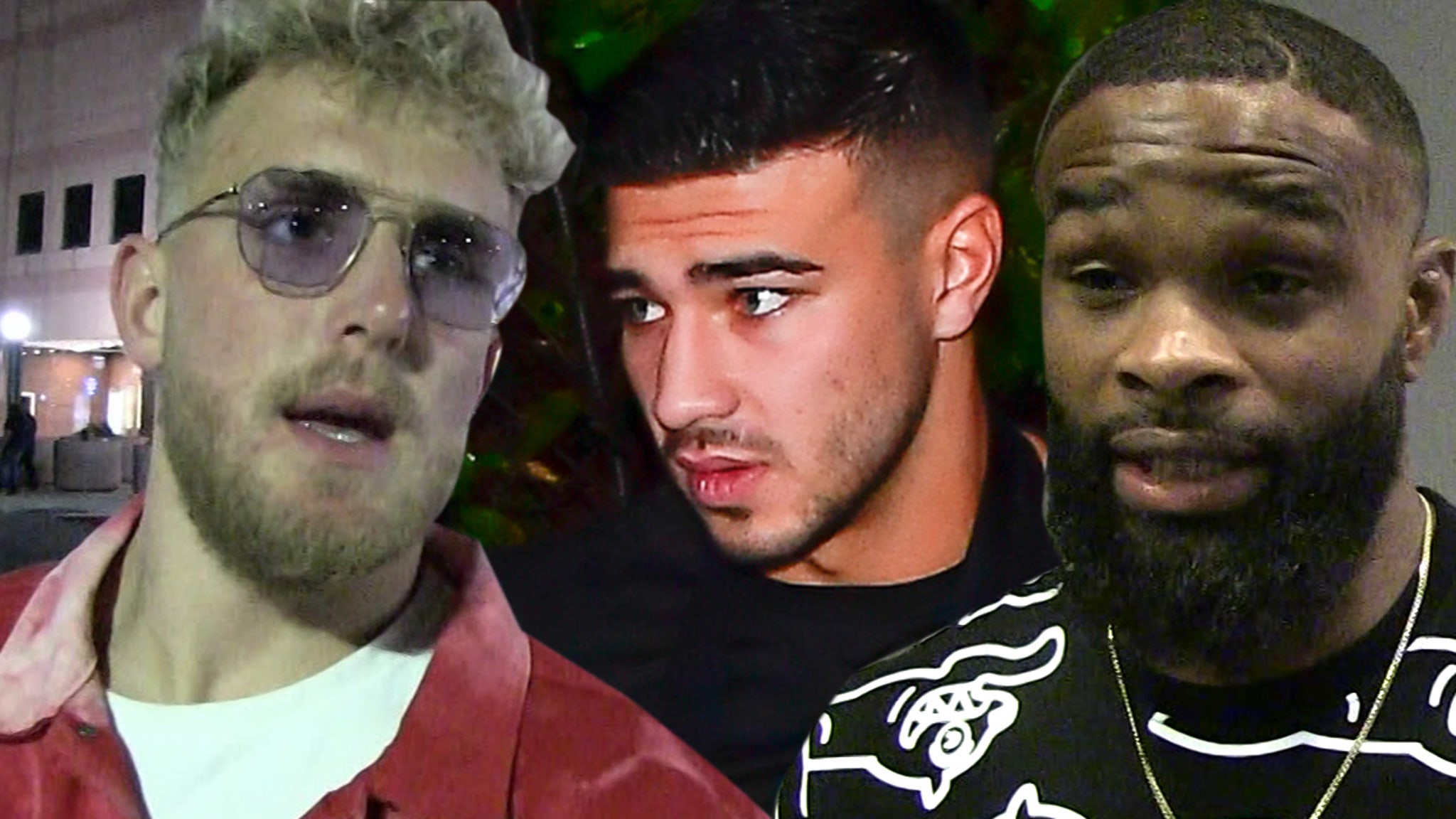